Senegalese Star and Former Liverpool Winger, Sadio Mané, has stated emphatically that his move to the Bundesliga Giant, Bayern Munich was not a decision to have thought twice on his next club destination. 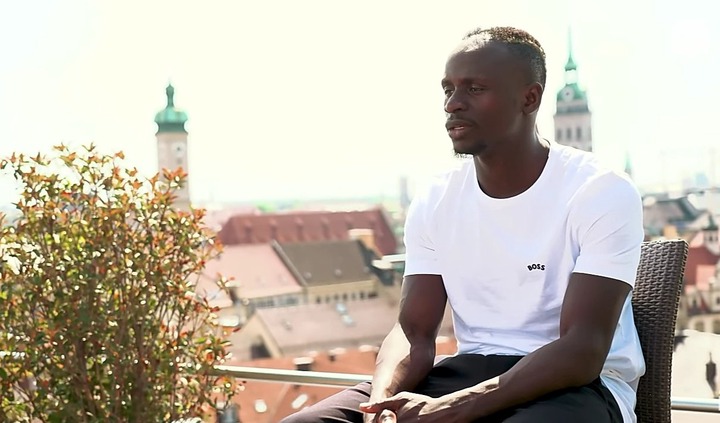 Mané, 30, believed it was time to challenge himself after success in the English Premier League with Liverpool and previously, Southampton.

“I didn’t even think twice, I just accepted and for me like I said, I had offers from my agent.

But I chose Bayern because I think is the right club and I was swift looking and I’m still happy to be part of this big club”, he noted.

“Of course they(Liverpool) were not happy but is a part of life and myself I leave the premier league at 30years.

I need new challenge and Bayern was for me the right club.

“Klopp, you know him, very great guy, of course he’d love me to stay but of course I think like I said, a very very guy and he understands my decision, like the club and they accepted”.