By Abdul-Jalilu (self meida writer) | 23 days 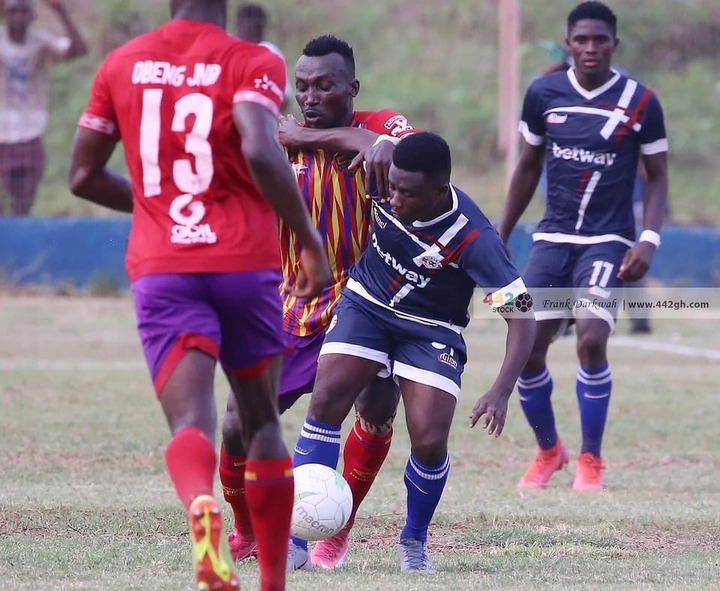 Sunday July 11, 2021 will could be a revered day for the entire Accra Hearts of Oak fraternity, if they are able to defeat Liberty Professionals and win the Ghana Premier League.

After piping Asante Kotoko to open a three point lead, coach Samuel Boadu and his troops are left with a win to claim glory.

A home game against Liberty Professionals today and away match against West African Football Academy, WAFA, are the options left for the Phobians to decide.

Playing in front of their fans, Accra Hearts of Oak are determined to wrap up the season in a grand style.

Coach Samuel Boadu is expected to parade his usual starters, bearing in mind the approach of Liberty Professionals. 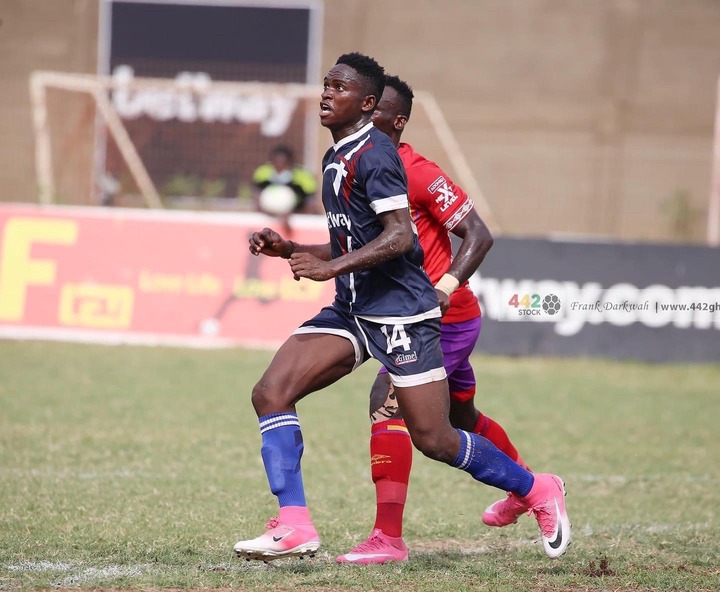 Captain Fatawu Mohammed will be leading the defence as well as the entire team, while the midfield will be taken care by Benjamin Afutu Kotey and Frederick Ansah Botchway. Salifu Ibrahim will be required to dictate the pace and tempo of the game with his classic passes. Daniel Afriyie Barnieh and Kojo Obeng Junior will count on Salifu to make provide the needed balls which can lead to goals. Daniel Afriyie Barnieh will have his share of the duty by complementing his partner upfront.

They will replicate their style of play - that is enjoying a lion’s share of possession - with a consistent attack for goals. While looking to attack the opponent, they also ensure their back is extensively protected. Set pieces could be another major strength of Accra Hearts of Oak. 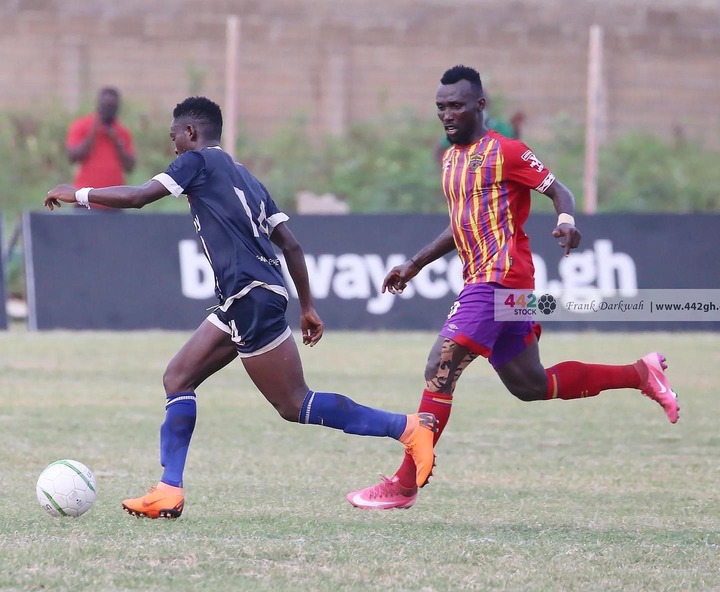 On the other side of the coin, Liberty Professionals will play a game for of their life with the an unwavering intention of warding off relegation scare. Coach Silas Tetteh and Nana Andy Sinason look ahead to causing a major havoc in the capital. A win or draw are the best options for the Dansoman-based club. They could sit deep and allow their opponent enjoy play, while exploring options of taking them by a surprise. They may open up play when needed but the major focus will be at the defence, as they ought to avert conceding goals. They will take the game to Accra Hearts of Oak in some moments, but that may depend on how they largely dominate midfield. 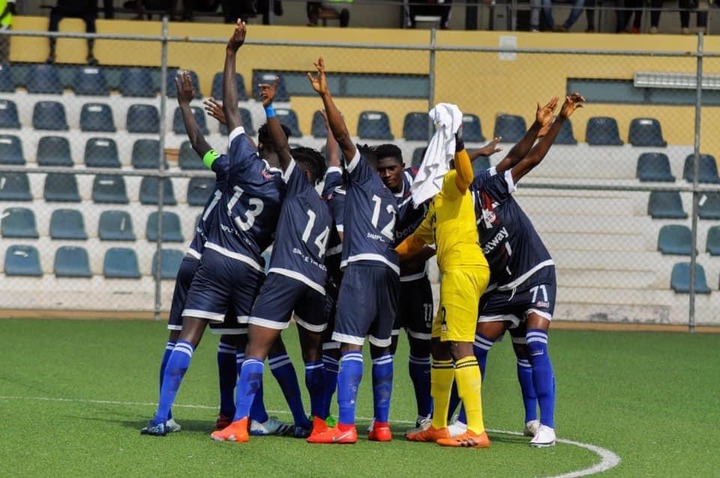 The ambitions of both teams make the game close to call. Playing in front of fans could give an extra motivation for Accra Hearts of Oak to dominate the game and beat Liberty Professionals, but the latter could come into the game with a different strategy potent enough to split points.

Who Pays The Bill on a Date: The Lady or The Guy?