USA Coach Astonished Over Pulisic’s Man Of The Match Performance

USA managed a 2-1 win over their friendly game opponents, Northern Ireland with Pulisic booking a spot on the scoresheet 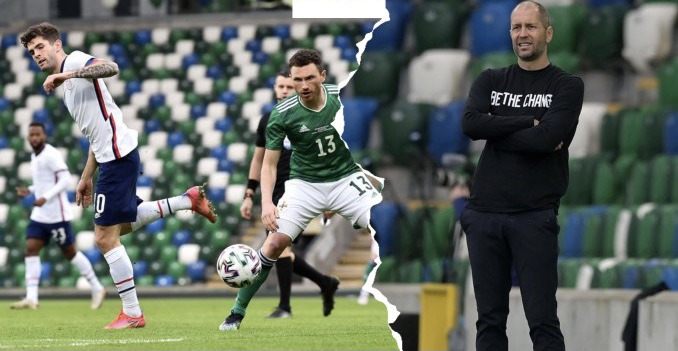 The Chelsea man despite having not had the best of the current season at Stamford Bridge continues to be a standout performer for his country side.

The 22-year-old was named man of the match after captaining America to victory against Northern Ireland.

United States Manager; Gregg Berhalter was one of the many to be astonished by Pulisic’s performance. 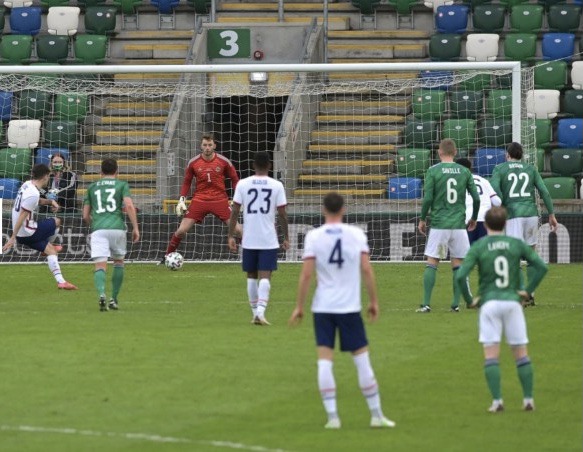 marked Pulisic wasn’t been applauded for his talents alone but also for his dedication towards fighting through the game.

The Winger fired United States into an extended lead from the penalty spot before Northern Ireland managed to pull one back.

Speaking on the former Borussia Dortmund man, Berhalter said; ‘What I say about Christian is to forget about all the great stuff he does on the ball. He just competed today, and, when he’s in that type of mode, he’s just an unbelievable player.

‘That’s what I was most happy with today: the relentless pressing. He just kept going and going and going, and then he’s so good on the ball, he can unbalance a team.

‘To me, he had an overall really strong performance.

‘In my opinion, that’s the next level for Christian: just that type of performance all the time. When he does that, the rest speaks for itself. 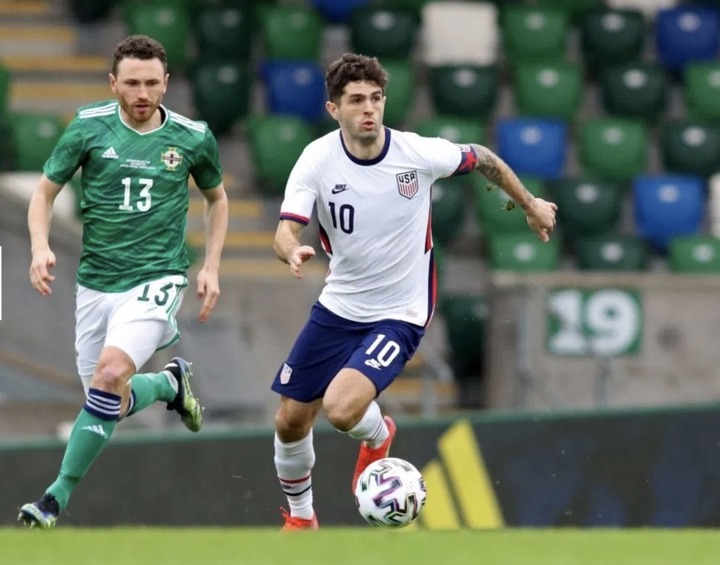