On the fourth day of the transfer window, here are officially done deals as of July 4th, 2022. 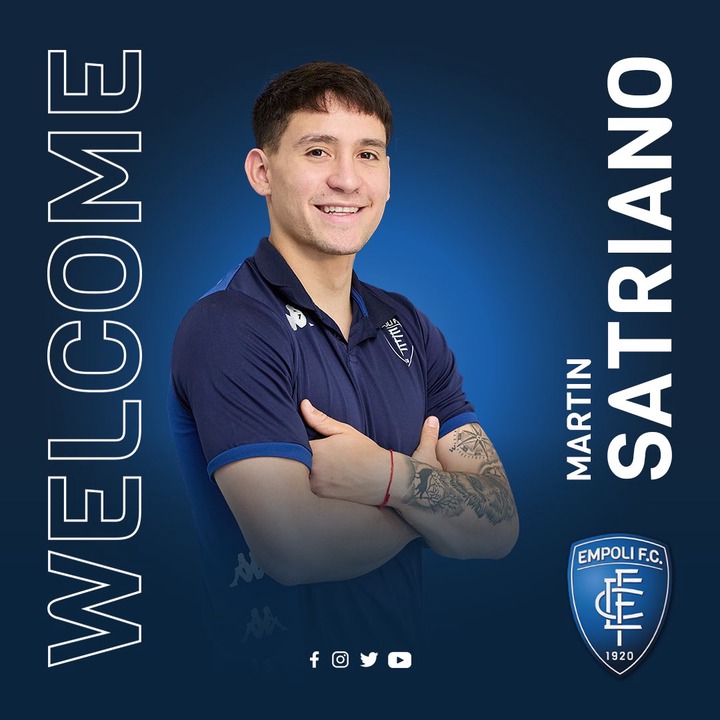 Squad overhaul at the end of last season which saw nine players reportedly leave Carlo Castellani, Empoli on this day has welcomed a new attacker as their fifth summer signing from Inter Milan.

Known for his high pressing on opposing defenders, the 21-year-old Uruguayan joined on a season-long loan deal. His second club since moving to the Italian outfit in 2020 -firstly French side Stade Brestois 29 in 2021. 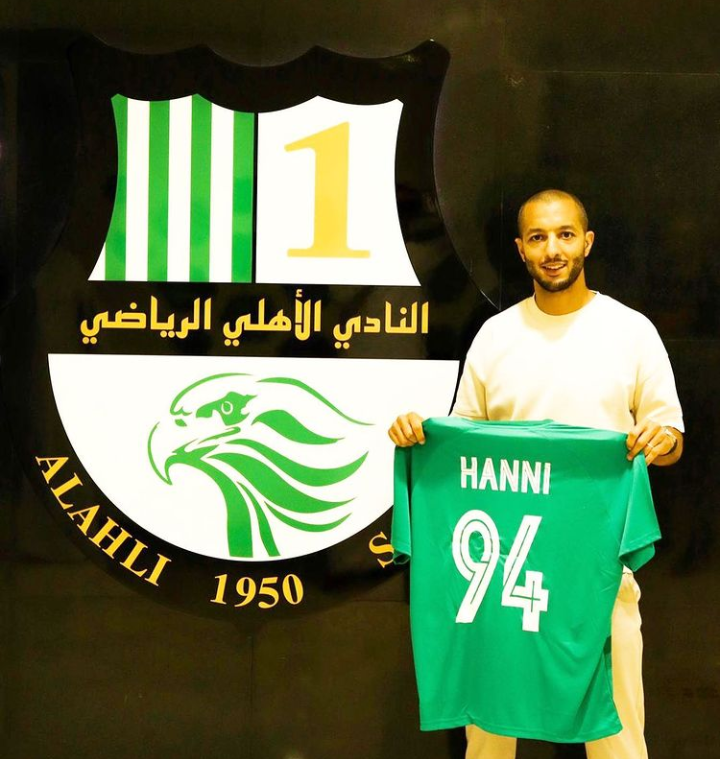 End of his three-year spell with Qatar outfit Al-Gharafa, the Algerian International playmaker per reports has signed for Al-Ahli Doha in the same league on a three-year contract as a free agent. 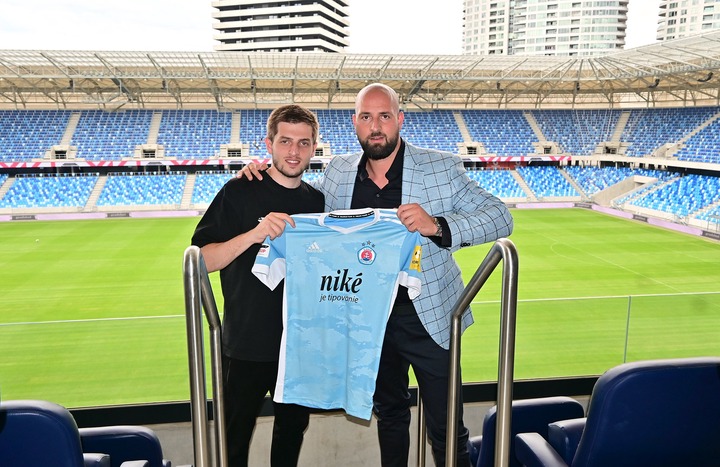 Highly rated in the Georgia national team, the 22-year-old attacking midfielder is understood to have agreed on a season-loan deal with Slovakia's top-tier SK Slovan Bratislava from Belgium side KAA Gent.

The 22-year-old form at the national level is thought not to correspond at the club level leading to an imminent loan move to rediscover form and confidence for first-team football. 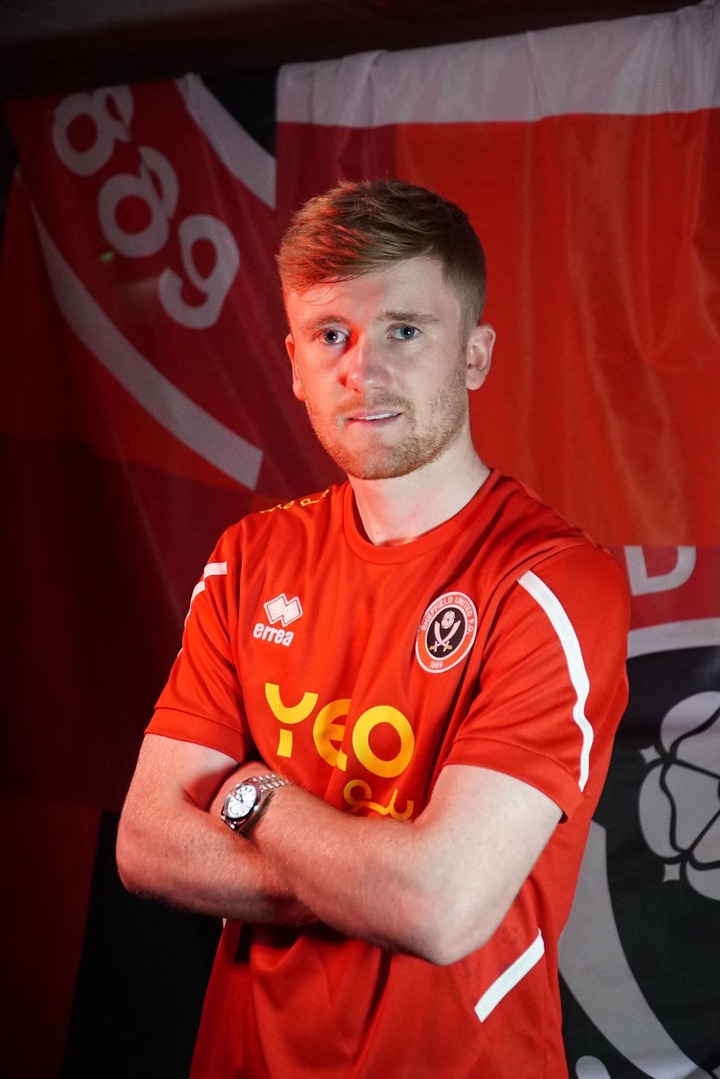 As part of the club's objective to groom young players into top-class stars in the foreseeable future -Premier League champions, Manchester City has reportedly loaned out one of their U23 central midfielders to Championship side Sheffield United for a season. 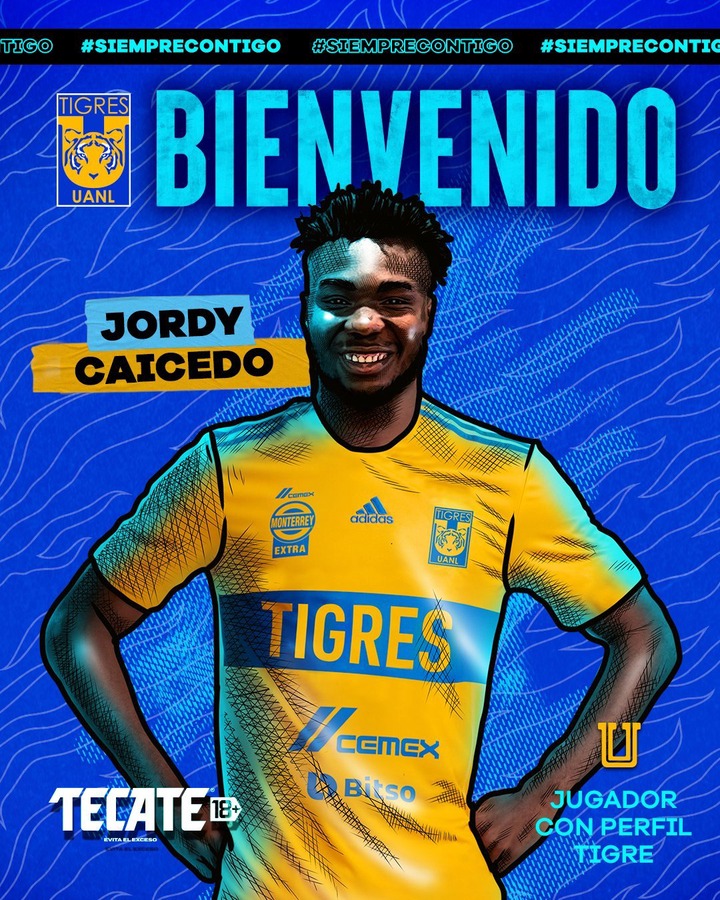 Clocked 16 goals in Bulgaria's top-flight division, the second-best scorer in the league last season -Mexican outfit Tigres UNAL has confirmed the signing of the Ecuador International forward for an undisclosed fee today. 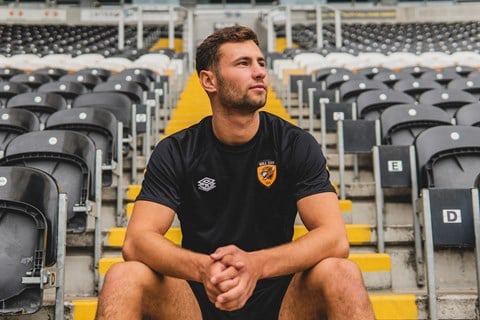 Under development at Chelsea U23 level, the 23-year-old English goalkeeper per reports loan deal with second-tier side Hull City has been extended by a season today -keeping him at the MKM Stadium until May 2023 with an option to buy. 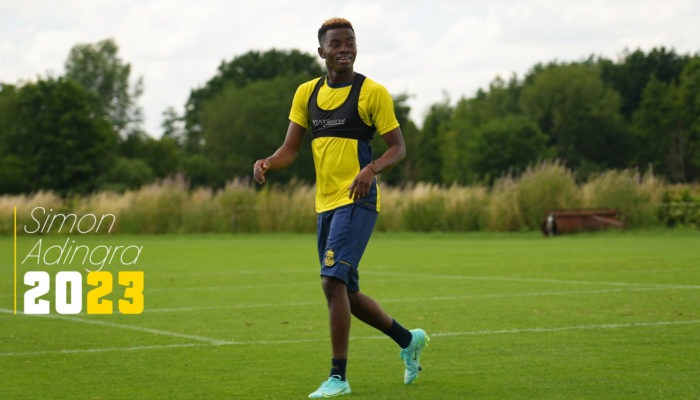 Joined Brighton & Hove Albion on July 1st, 2022 from Dane outfit FC Nordsjaelland for €8M, the Nigerian right-winger is understood to have been loaned out to Belgium side Royale Union Saint-Gilloise for a season -where he will be monitored closely. 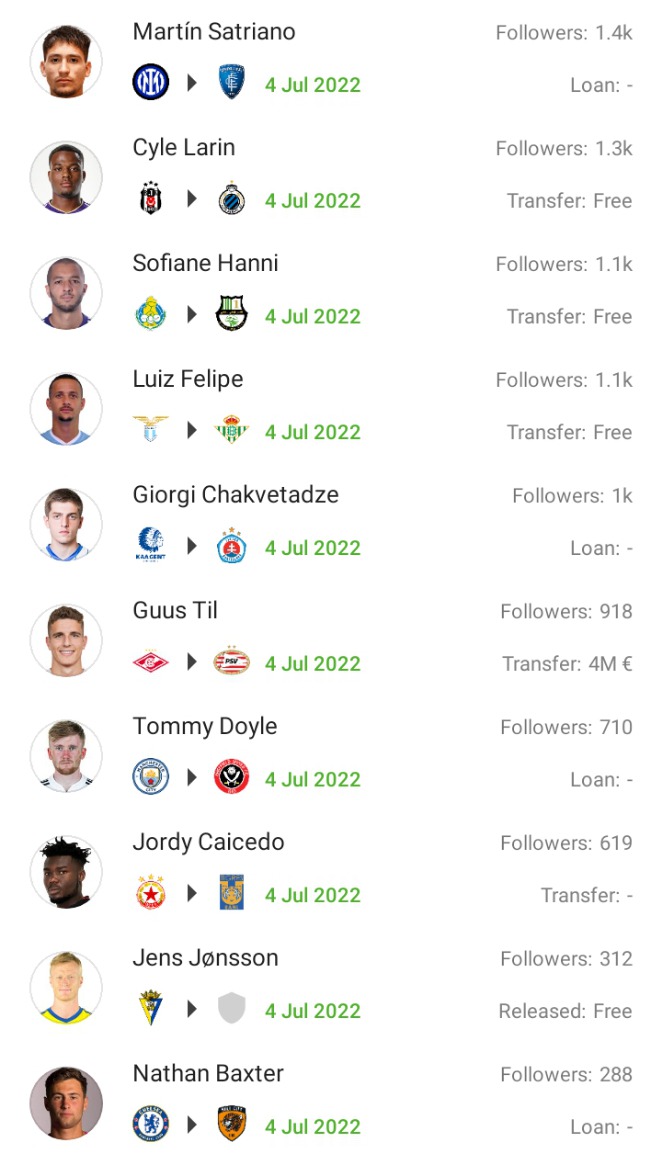 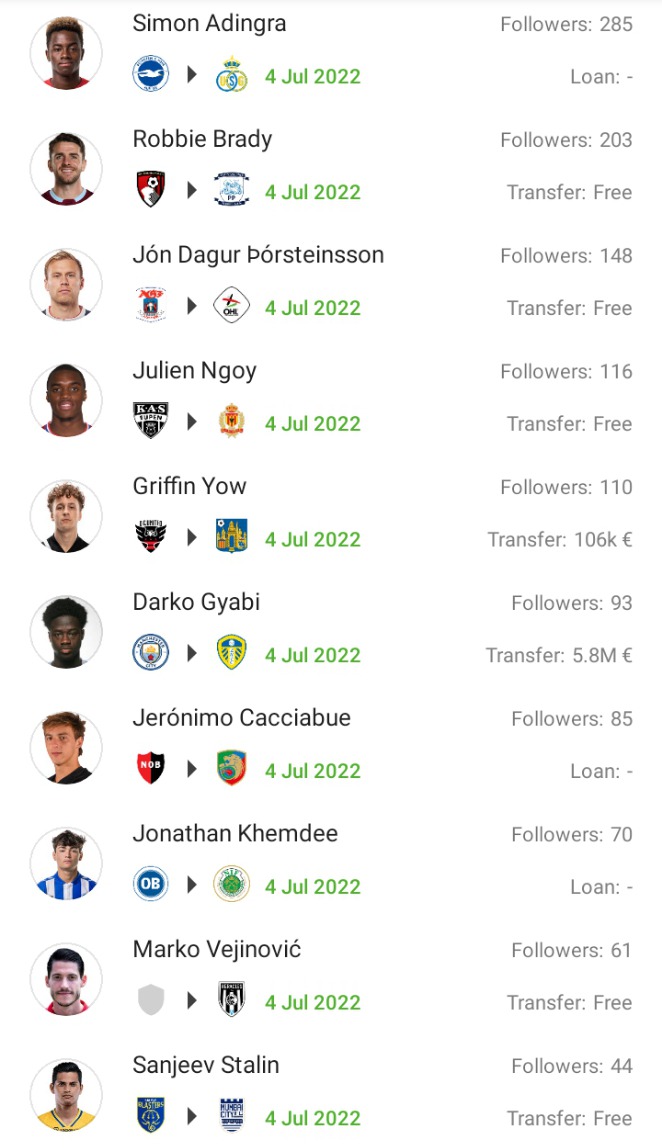