The idea to deploy Kudus Mohammed as a striker has dominated discussions following the decision by Ajax head coach to use the Ghanaian international as main striker. Kudus Mohammed - playing in an improvised role - has lived up to the call after getting goals. 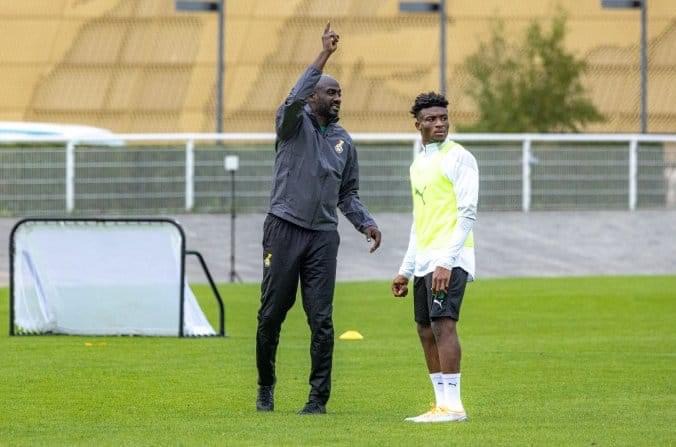 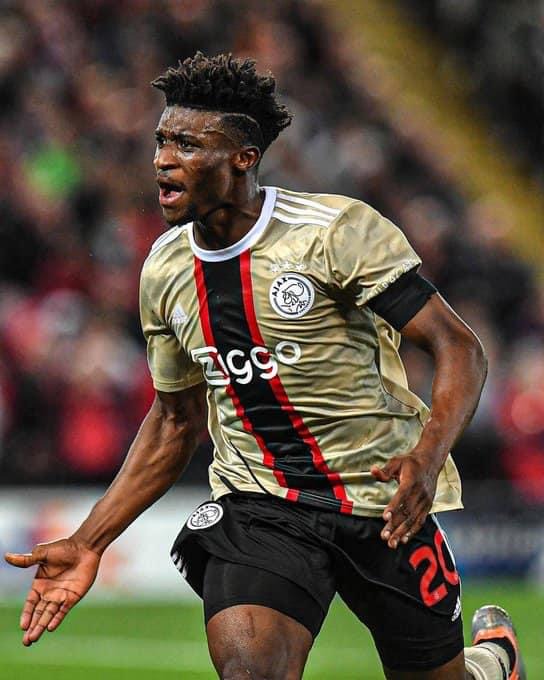 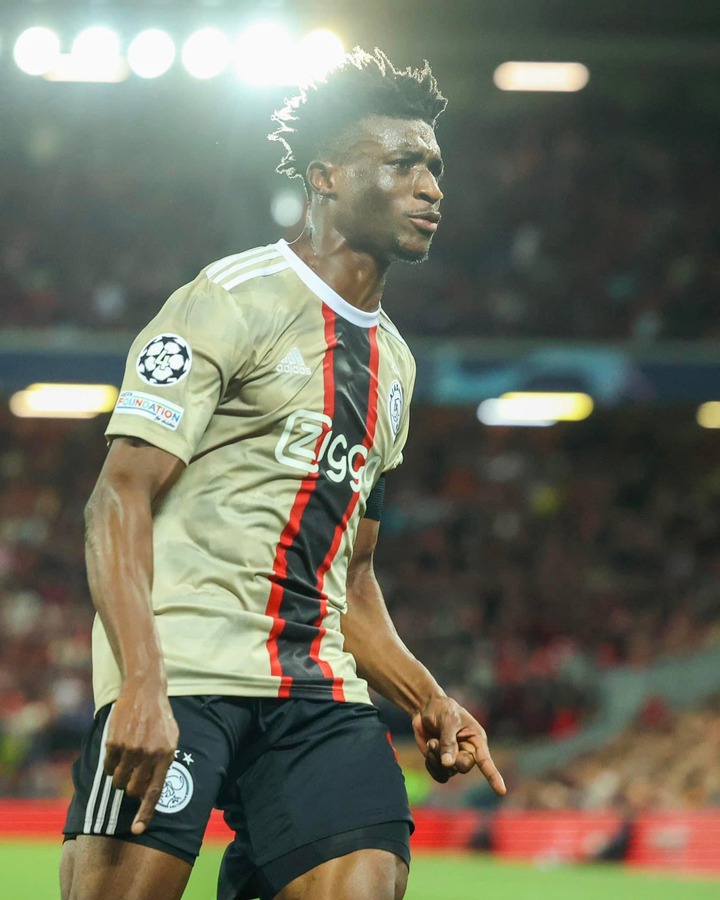 Speaking ahead of tomorrow’s international friendly game against Brazil, Black Stars head coach Otto reveals that he sees Kudus Mohammed as a false nine and there is the possibility that he could be deployed in similar role like that of Ajax. He however noted that there are other potent strikers available. 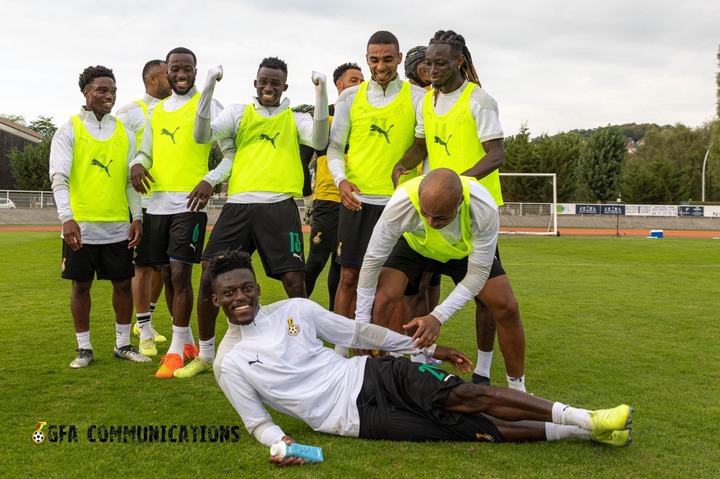 "He Kudus has more possibilities. To play several positions. We had this idea before. I also see him as a false nine but we also have very good strikers. It depends on the game. He could be option."

Kudus Mohammed has scored six goals out of five appearances as a false nine.

Probable line up suggests that Kudus Mohammed will be playing as the arrow head for Ghana, tomorrow. Central midfield is the traditional role of the youngster.