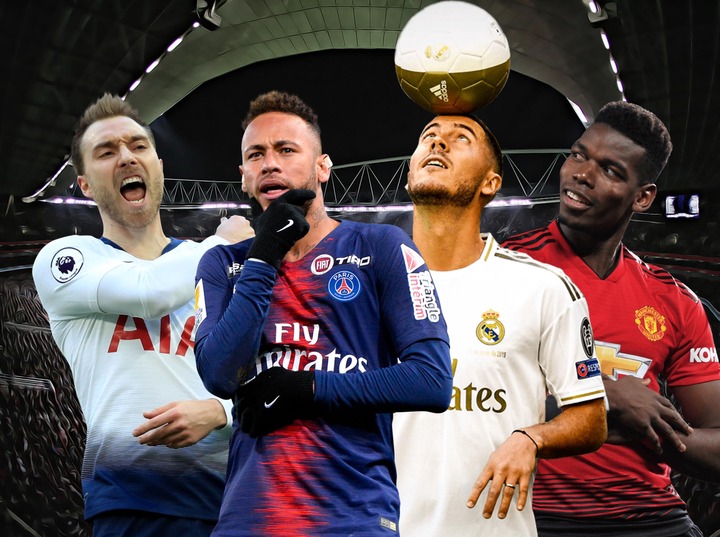 The 2020/21 season has ended and clubs are looking forward to making appropriate reinforced before next season kicks in. Clubs are expected to be busy as in the coming weeks as they seal transfer moves and sell outcasts. Some clubs will turn attention to the imminent European competition to search for new talents as well. Until then, take a look at today's transfer updates 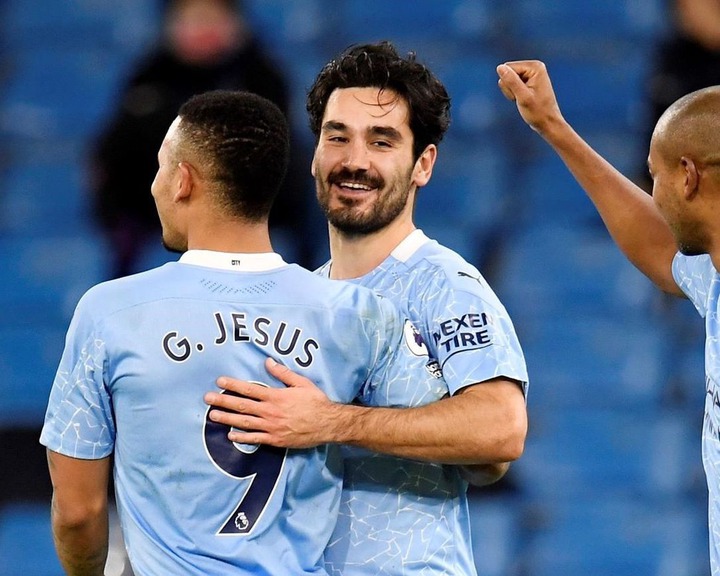 Barcelona are set to embark on a raid at Manchester after signing Sergio Aguero last week. Latest news from the Catalan camp claims, Barcelona are plotting to bring Manchester City midfielder, Ikay Gundogan and City striker, Gabriel Jesus to Camp Nou. Barcelona believes the duo are tactically equipped and have all it takes to improve the team.

Hazard will stay at Madrid 100% 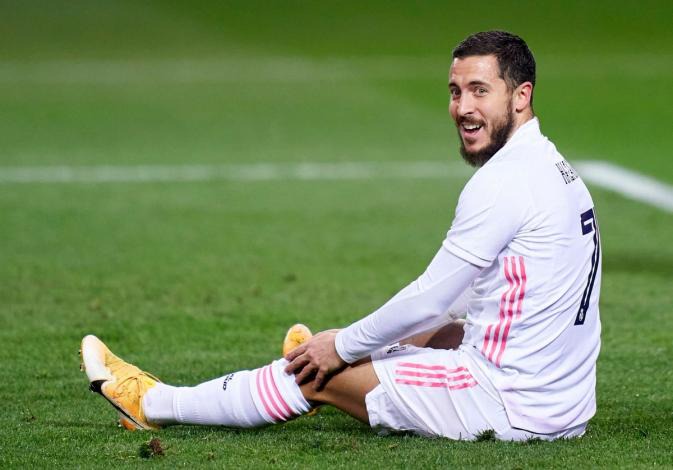 Real Madrid winger, Eden Hazard has been heavily linked with a move out of the Spanish capital following his underwhelming performance since joining the club. The club is reportedly unsatisfied with his output and was rumoured he might return to his former club, Chelsea. However, Real Madrid is set to give him another chance to the Belgian recapture his breathtaking form next season. 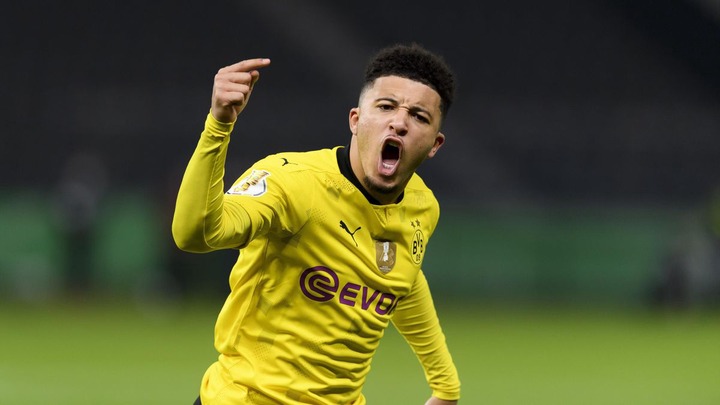 The red devils have restarted negotiations with Borussia Dortmund winger, Jadon Sancho after ending interest in the 22 year old last season. Manchester United was on he verge of signing the English prodigy last summer but were unable to struck the deal after his parent club held to their £120m price tag, which Manchester United were reluctant to meet. However Dortmund are ready to accept and offer around £95m to £90m to to allow him leave Signal Iduna this summer. 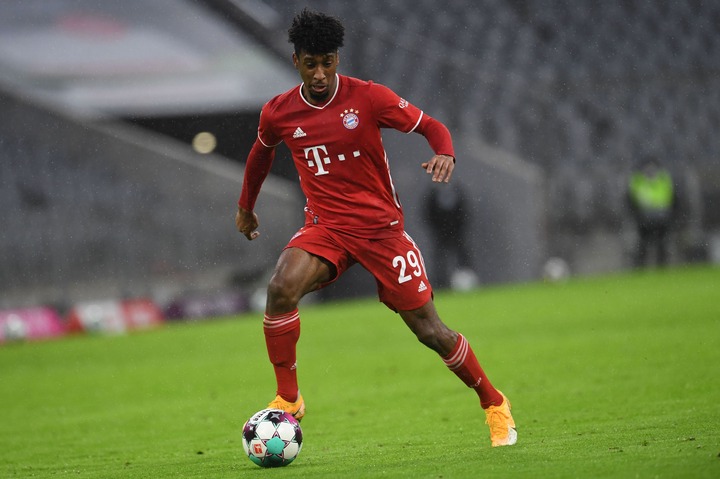 Manchester United have been long time admirers and frontrunners to sign Bayern Munich winger, Kingsley Coman. However the blues are plotting a move for the French international who is available for £55m this summer, as they look to maintain their European dominance.