By LoveSpot (self media writer) | 2 months ago

Cristiano Ronaldo has had no role in the Red Devils preseason to date and continues to see a summer move that is speculated about.

The Portuguese superstar was left out of Erik ten Hag's tour party for friendlies in Asia and Australia, with a long summer break granted to him due to family problems.

Speculation continued to rage in his absence as to whether ties with the Red Devils could be severed for a second time, with the five-time Ballon d'Or winner eager to compete on a Champions League stage and fight for the trophy in 2022- 23 season. 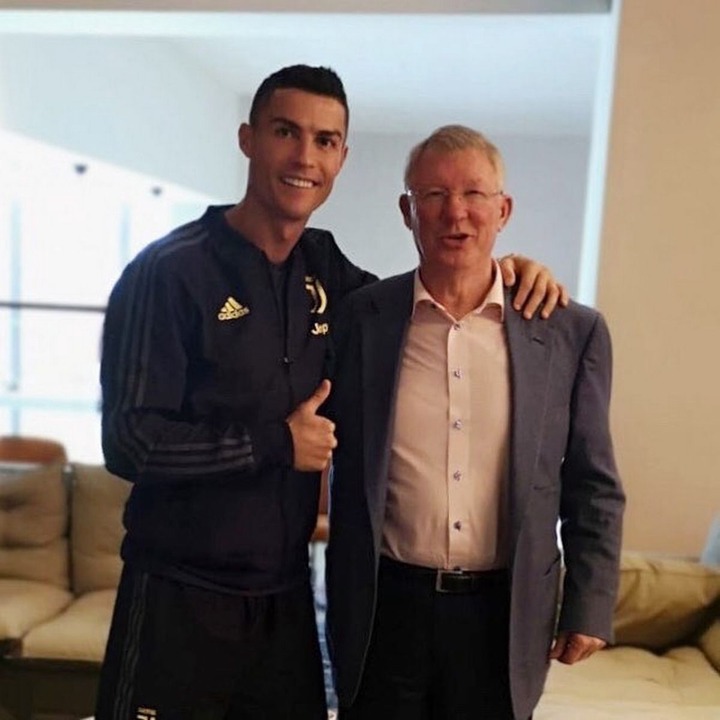 Also, a World Cup is approaching and this could be his last take as he is 37 years of age.

According to the Times, Atletico Madrid will be selling Antoine Griezmann so they can finance a move for Cristiano Ronaldo.

The Spanish side are eager to sign the Portuguese forward from Manchester United, but they need to make room for their salary budget before they can afford it.

Ronaldo is expected to hold talks with United regarding his future after returning to the club's training ground on Tuesday.

He arrived in Carrington along with Agent Jorge Mendes, with discussions to be held on where all parties wish to go.

Ronaldo, who accepted a two-year contract when he returned to Old Trafford in the summer of 2021, returned to England on Monday after previously informing United of his desire to move forward if a suitable offer came.

Now that Cristiano Ronaldo is back in the fold at Manchester United amid constant questions about how much time will remain and whether a transfer could be put in place before the next deadline runs out.

Even legendary former Red Devils boss Sir Alex Ferguson - who first signed Ronaldo in 2003 - looks set to be a part of those trying to convince the club legend to continue with United.

While Sir Alex Ferguson showed up about an hour later, he was quickly followed by Robson, one of the former United captains. 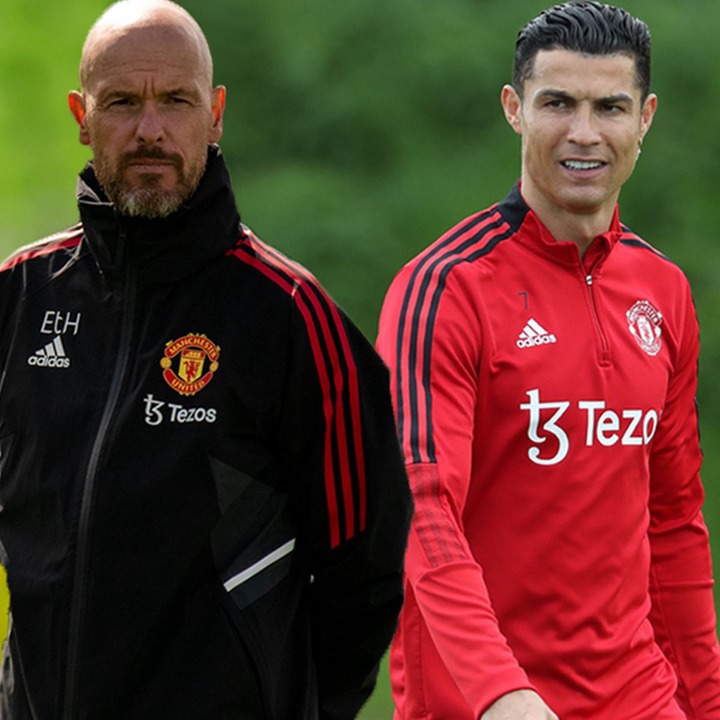 Erik ten Hag will likely be assisted in his attempts to persuade the player to stay in the club. He showed his enthusiasm for Ronaldo to be part of his project during the tour.

So we are yet to see if the intervention of Sir Alex and other United greats will tie the Portuguese superstar down.

Do you think Manchester United should move on or try every attempt to continue with Ronaldo?

Let's listen to your thoughts below

Content created and supplied by: LoveSpot (via Opera News )