Accra Hearts of Oak have another opportunity to make amends as they come up against Bechem United in FA Cup final at the Baba Yara Stadium on Sunday. Coach Samuel Boadu and his lads - who have come under incessant pressure - cannot live below expectations, especially when their large following have mandated them to clinch the trophy to make up for their shambolic displays in the just ended league season. 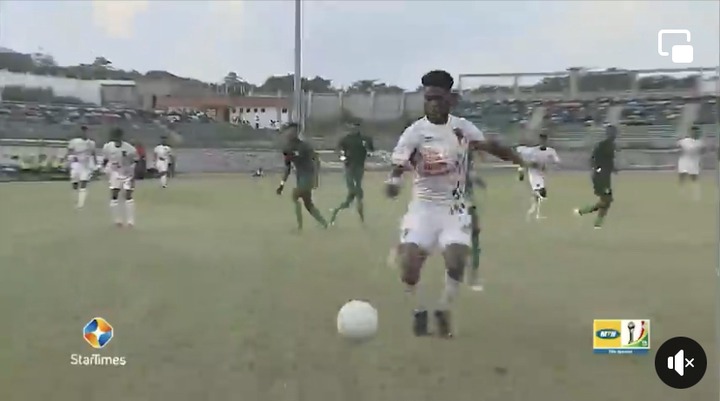 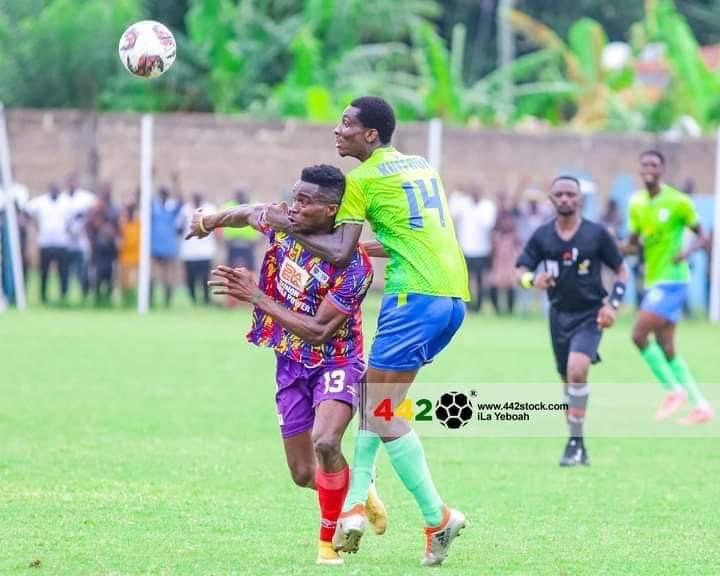 Accra Hearts of Oak - before the commencement of 2021/22 campaign - were tipped to replicate their blistering performance that guaranteed treble at the end of 2020/21 season. With many of their key players remaining, Accra Hearts of Oak were given the benefit of doubt to make it a consecutive league triumph as well as FA Cup glory, but that was smashed into pieces when they failed to glitter in the league.

What appears to have enraged their numerous supporters is their dismal performance in the closing stages of the season. The rainbow club  did not only lose their last four games but also played poorly to the dismay of their fans. Accra Hearts of Oak lost Accra Great Olympics, relegation-threatened King Faisal in Kumasi, Techiman Eleven Wonders in Techiman and Real Tamale United. Their final game of the season - played at home to Real Tamale United - emerged the talking point that incensed a section of the f the rainbow family.

To pacify their seemingly livid fans, the Phobians have a sole ambition of playing beyond the ordinary to clinch the trophy and record back to back final victory in FA Cup. Coach Samuel Boadu will, thus, expect his charges to turn up into the game and deliver a win. This will require little room for errors while keeping an eye on the opponent. 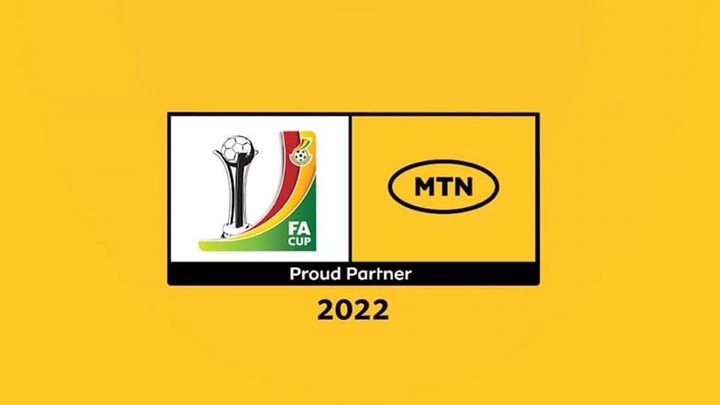 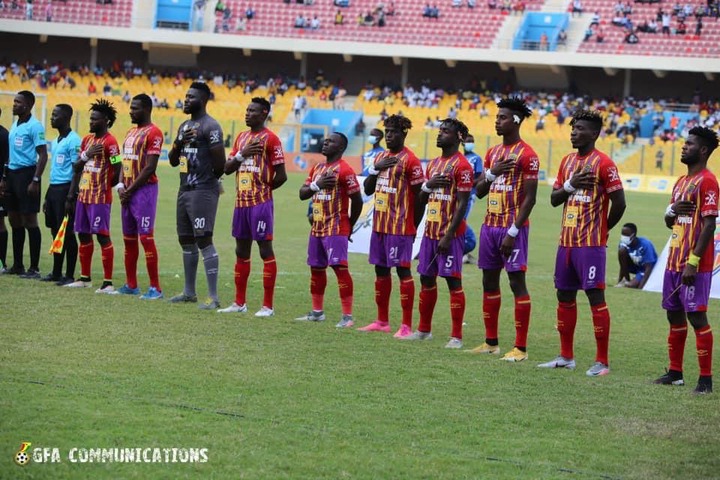 Meanwhile, Bechem United have made a solemn pledge of beating Accra Hearts of Oak to win the trophy and seal a remarkable season. They kept a chase for this season’s league trophy but lost eventually to Asante Kotoko. Coaches and players will of Bechem United - after closing the season at third position - have declared an irreversible intent of leaving Kumasi for Ahafo Region with the coveted cup. They promise to outplay Accra Hearts of Oak and emerge as deserving champions and represent Ghana in CAF inter club competition.

The game is anticipated to live up to the hype, with a good side going home with the trophy.