Former Ghana international David Accam has signed for Finnish side HJK Helsinki on a short term deal according to reports in the local media.

The former Black Stars player has joined the Finnish Veikkausliiga side until the end of the season in the Scandinavian country.

Accam, who came out of the Right to Dream academy in Ghana, will look to rebuild his career after being inactive for a while due to injury.

He has also played for the Columbus Crew and the Philadelphia Union in Major League Soccer, MLS, Helsingborg IF, Ostersunds FK and Hammarby IF in Sweden. 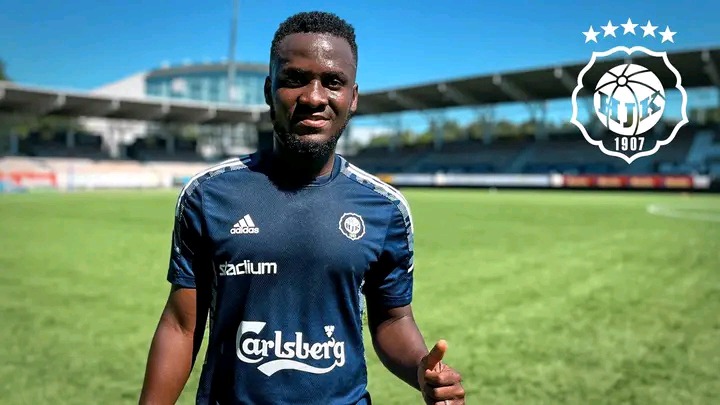 Accam, is joining a HJK Helsinki side that has competed in the Finnish top-flight league in most of its history having been founded in 1907.

They play their home games at the 10,770-seat Bolt Arena in Helsinki where they have been since 2000.

Coach Toni Koskela's side are currently second in the league, and, they will look to the contribution of Accam as they bid to retain the title they won last season.

The former Ghana international will also look to bounce back in style with some good performances that could earn him a return to the Black Stars ahead of the FIFA World Cup in Qatar in November and December.

HJK Helsinki is the biggest football club in Finland and, they are also the most successful club having won the top-flight title a record 31 times.

VER 2:5 NAP: How Osimhen's Goalscoring Ability Was Triggered By Good Supplies From His Teammates

Break down of the total trophies won by Accra hearts of oak.

Does your girlfriend respect you? 2 Ways to Make Your Girlfriend Respect You