"They Are Great Players Indeed", These Are The Players Who Showed Loyalty To Their Club Teams

By DominicEdi (self meida writer) | 12 days 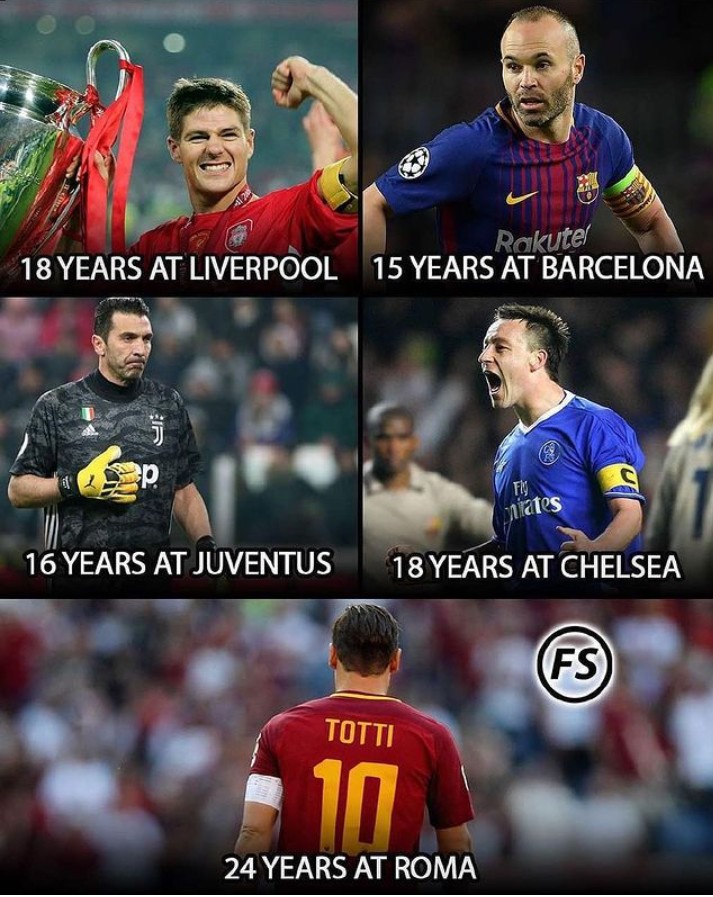 Steven Gerrard dedicated almost 18 years of his life playing at Anfield the home of Liverpool. Although most of Gerrard's critics say this decision of his will affect his career and achievements at the time, he stood his grounds. During his days in Liverpool FC, he won a lot of trophies at the club. He became the captain for the Liverpool team, although his career ended as a tragedy in the club. At the peak of Gerrard's career, he was one of the biggest names in the European game. 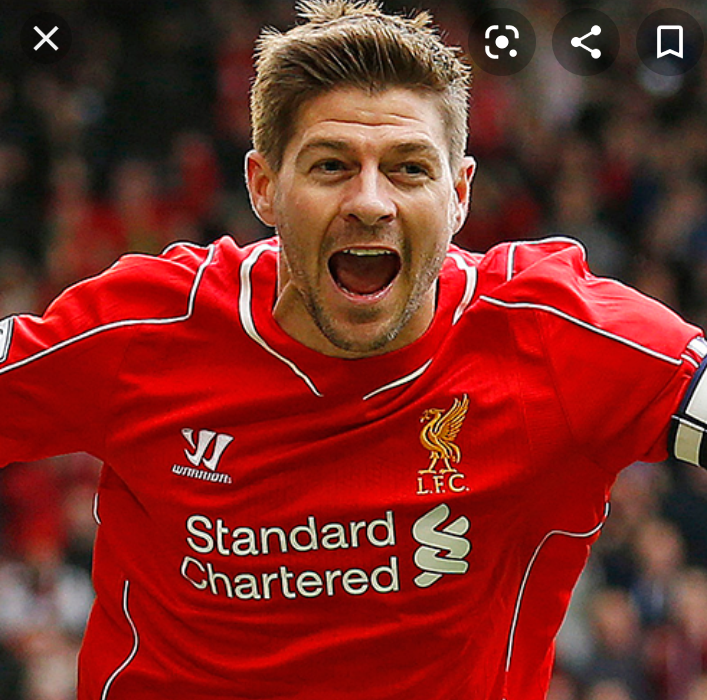 Andrès Iniesta was one Barcelona fans most loved players of all time. He started playing for Barca in the 1996/97 season when he joined the Barca U17 youth side. In October 2002, he made his first debut for the Barcelona senior team in their victory against Club Brugge in the UEFA champions league. Iniesta won a lot of Trophies not less than 32 at the club. He actually, stayed loyal to the club for 15 years before saying a good bye in 2018. He played 728 games and scored a total of 66 goals in all competitions for the great club. 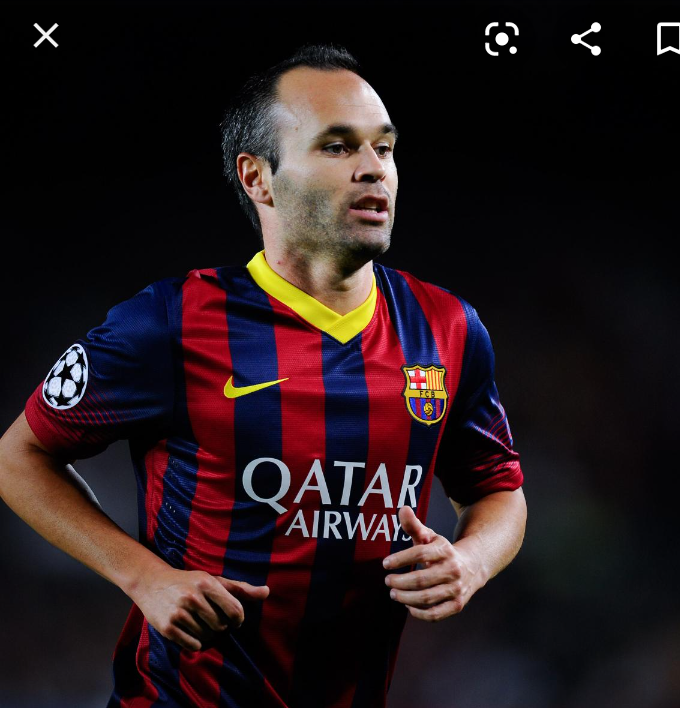 Juventus goalkeeper Gianluigi Buffon is one of the long lasting goal keepers in a club. This reflects his loyalty to the club, he stayed at the club for 16 years and counting. Although, he is still out of the champions league trophy, he has won a lot of Italian trophies with the club including the 2006 world cup with Italy. He has made 655 appearances for the club since he arrived in 2001. 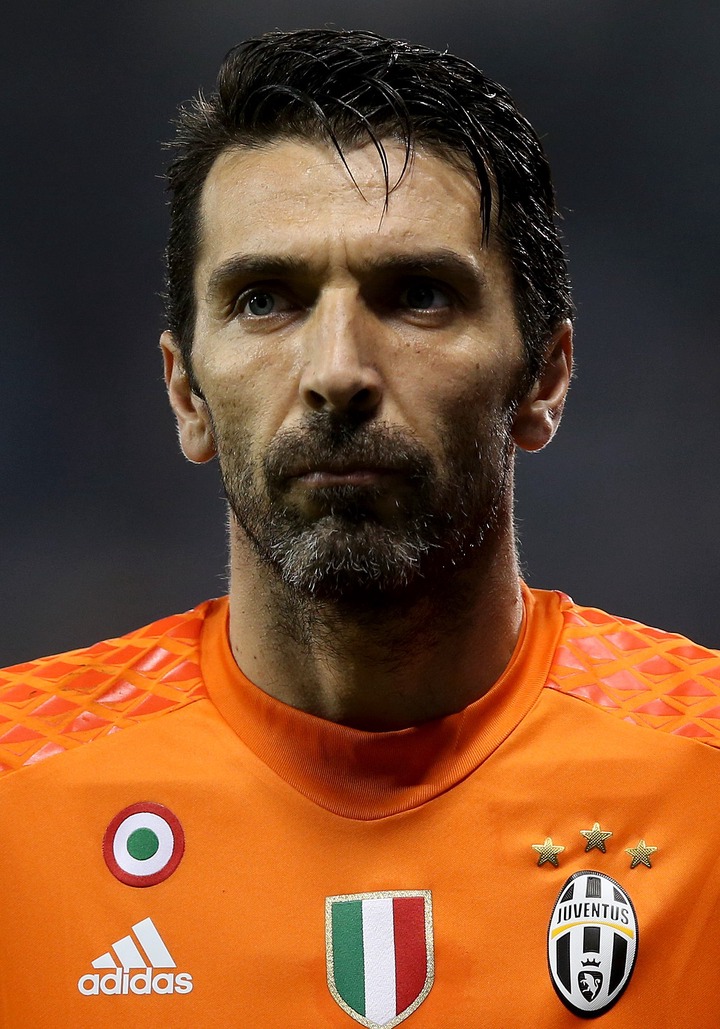 John Terry's loyalty to Chelsea still remains unquestionable. In modern day football, most players no longer stay loyal towards the clubs. Most of them move to clubs that can pay them very well. This has lead to ''club prostitution''. John Terry is a legendary defender who could kill himself on the pitch for Chelsea to win a trophy. This commitment definately expresses the love he has for the club. He represented the club at higher stages for 18 years before joined Aston Villa. 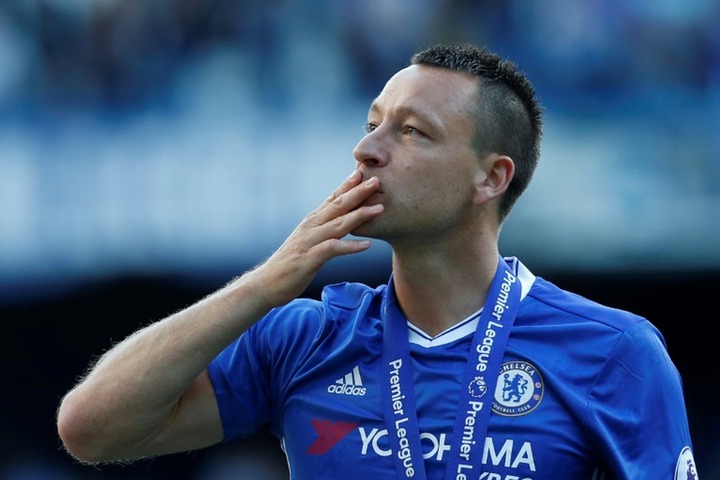