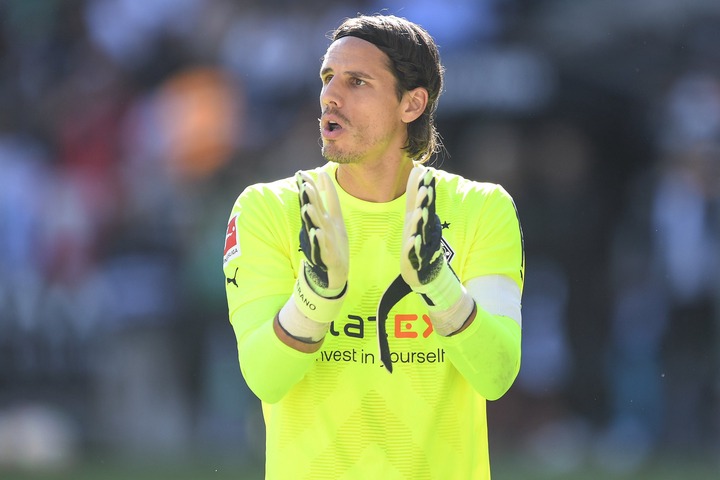 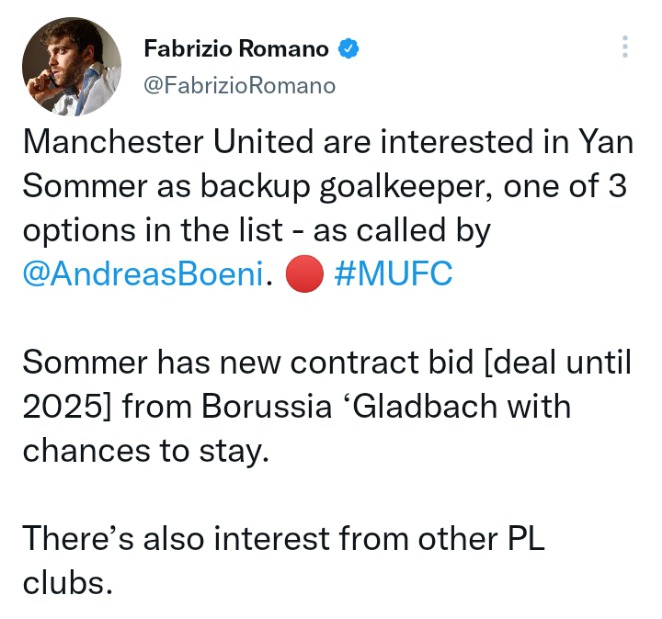 Switzerland international and Borussia Monchengladbach's first-choice stopper Yan Sommer is their set target -who is also being tracked by other Premier League clubs. The 33-year-old has a contract until 2025, and a possible move will cost any potential suitor €5m in fees according to the transfer market. 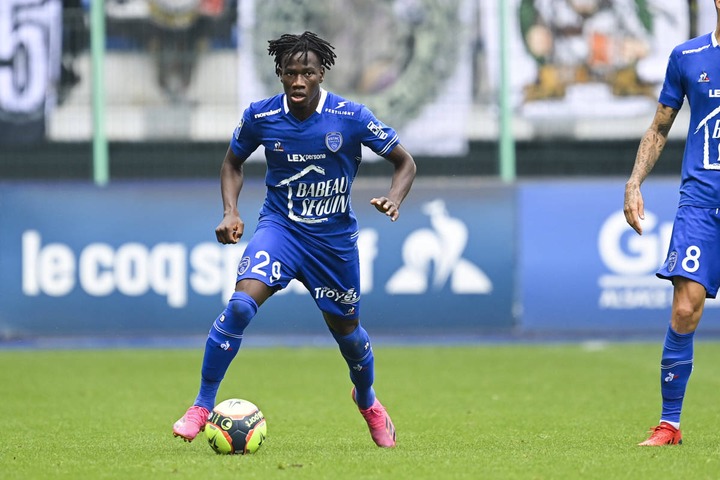 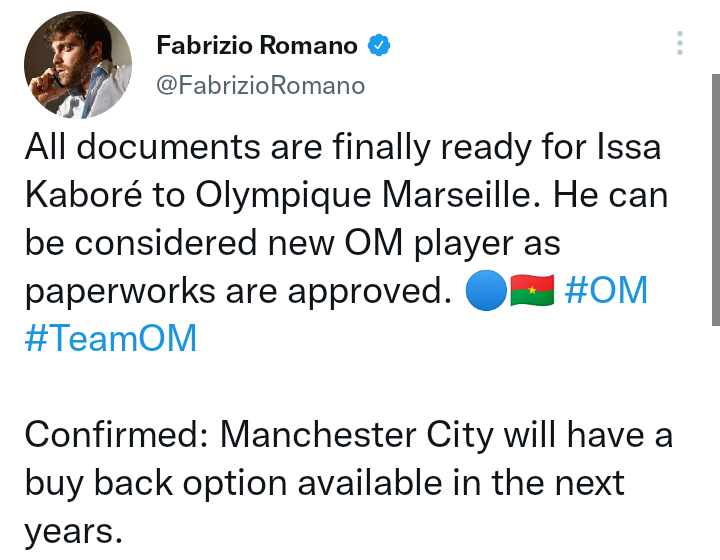 Cost Manchester City €4.5m in summer 2020 from Belgium-based club KV Mechelen, Issa Kabore on the latest reports has joined French outfit Marseille on a permanent deal following a successful loan spell at Troyes. A buy-back option is understood included in the deal for the 21-year-old Burkina Faso International. 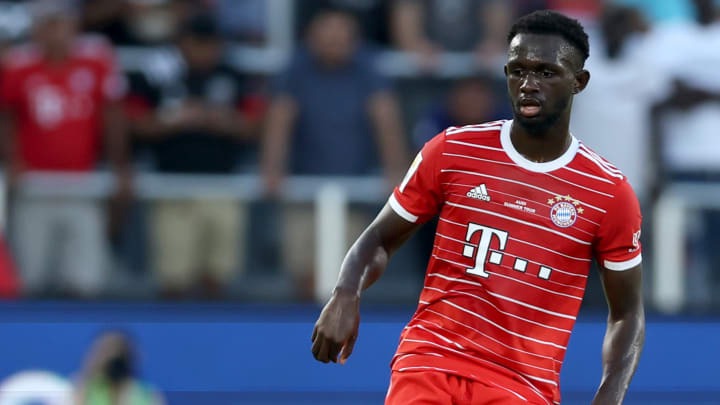 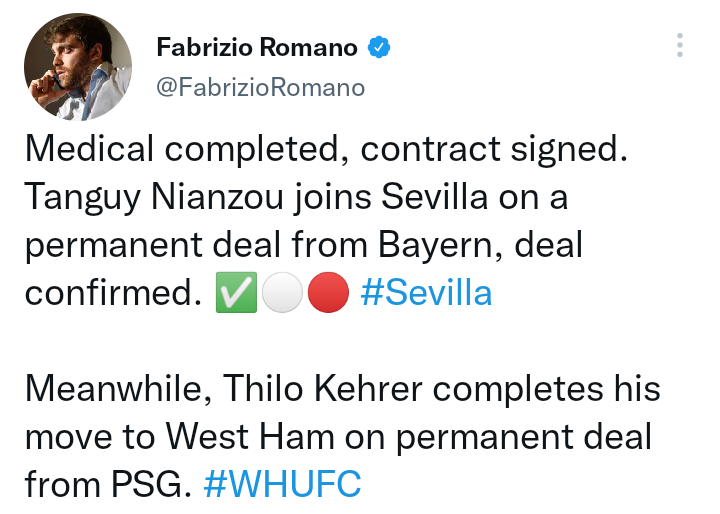 Former player of Paris Saint-German, Tanguy Nianzou is a done deal for Sevilla from Bayern Munich on a permanent deal after two seasons in the Bundesliga, set for a new challenge in the Spanish top-flight league in the next couple of years.

And in another scene, Thilo Kehrer has been signed by West Ham United from Paris Saint-German, ending his four spells with the Ligue 1 champions this summer.