By SportsArena1 (self meida writer) | 5 days 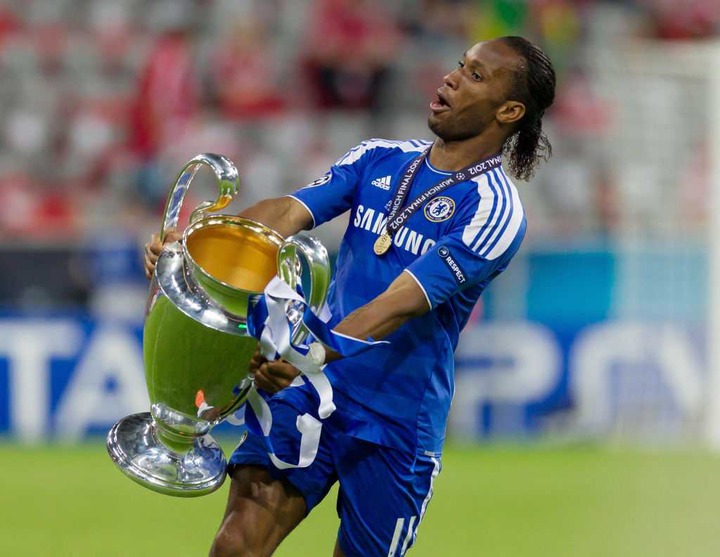 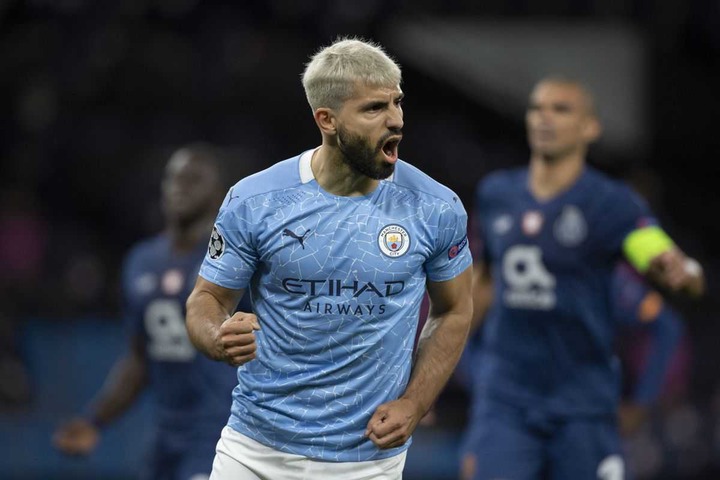 Man City and the Premier League have benefited greatly from the Argentine's presence. Aguero has 181 goals in 271 Premier League appearances. Since joining Atletico Madrid, he has built a track record that demonstrates his lethal ability.

Sergio will go down in history as a Manchester City legend and one of the best strikers in the Premier League's history. Aguero scored a landmark goal for the People, capturing the Premier League title for the first time, and going on to collect four Premier League winners medals. Aguero has one golden boot, seven players of the month honors, and five seasons of scoring 20 goals or more. Unfortunately for City, Aguero has been plagued by injuries this season, holding him out of the lineup. Regardless, Aguero will go down as one of the best Premier League players of all time. 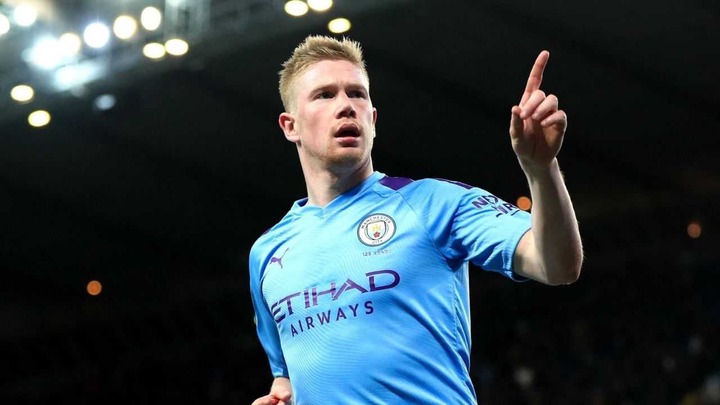 The next character is a city slicker. De Bruyne spent time at Chelsea but has made a name for himself at City. He is known as one of the best playmakers in the game, with an uncanny eye for a pass at times.

Kevin has 77 assists and 41 goals in 178 Premier League games. The Belgians will be in charge of the majority of the attacks in the city. De Bruyne is a two-time Premier League champion with City, as well as the 2019/20 season's Player of the Year. De Bruyne will be key if City also wins the quadruple this season, which would cement his place in history even further. 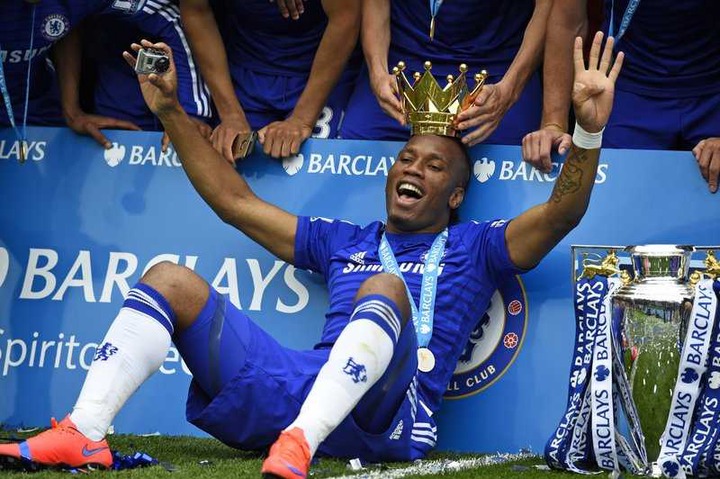 Drogba was taken to England by Jose Mourinho when he joined Chelsea. When Mourinho joined Chelsea, he had a plethora of transfer options, but he simply told the board, "I want Drogba." Jose put his faith in Drogba, and it paid off. Drogba won four Premier League titles and two Golden Boot awards during his career. In 254 Premier League appearances, he scored 104 goals. Drogba's goals-per-match ratio isn't the best in the world. But he is among the best in the premier league.

If one man can be said to embody a club's age, Kompany is that man for Man City's 2010-2020 squad. Kompany began his career as a midfielder, but he quickly switched to center back and has never looked back. Kompany was a leader on and off the field for a team that was beginning to dominate English football.

Kompany left City as a four-time Premier League champion and the 2011/12 season's player of the year winner. The fact that a defender won the Player of the Season award speaks volumes about Kompany's impact on this City squad. Even in his later years, when injuries limited his playing time, his presence on the field would often drag City to crucial wins. 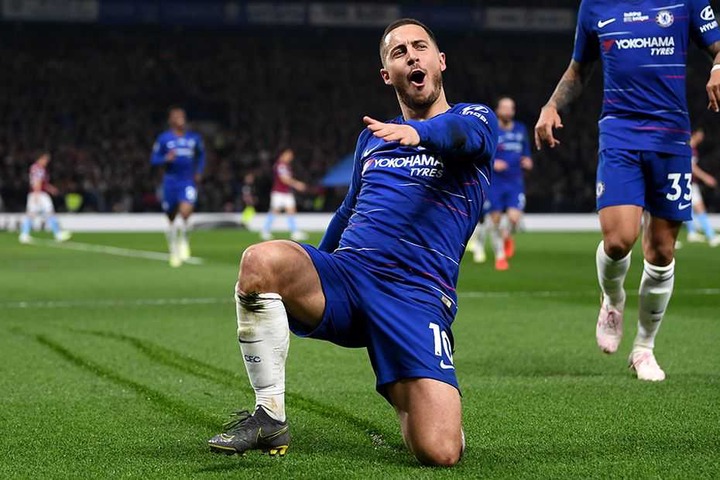 Hazard's arrival was a significant coup for Chelsea, demonstrating the club's clout in Europe. Eden had some options when he left Lille, but he ultimately chose Chelsea. During his time at Chelsea, Hazard lit up the Premier League. The Belgian scored 85 goals in 245 appearances for Chelsea. Hazard was so important to Chelsea's 2014/15 title win that he was named player of the year for that season. 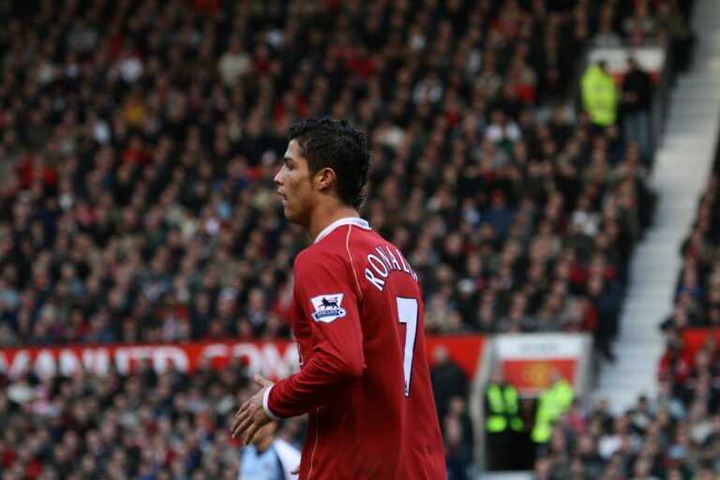 It's difficult to leave CR7 off the list. Some might argue that he was still developing at United, but he was unplayable in the final years. When he first arrived in the 2003/04 season, there were a lot of concerns about him. He was a very different player by the 2006/07 season. To contend with the physicality of the English game, Ronaldo had bulked up. That season, he scored 17 goals, and the following season, he scored 31 goals.

His time at United was gilded with honors, as it had been for the majority of his career. One Golden Boot, two Player of the Season awards, three Premier League titles, and four Player of the Month awards. In 196 Premier League appearances, Ronaldo scored 84 goals and added 34 assists. 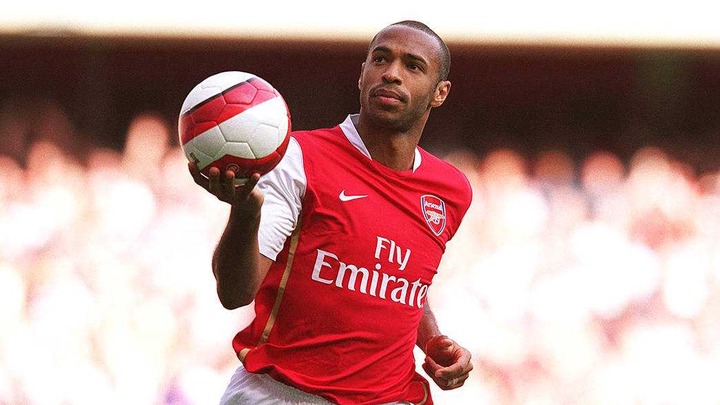 Arsenal's French revolution has produced yet another player. Thierry Henry was a winger who later became a striker who called Highbury home. Henry, like his French counterpart Vieira, has won the World Cup and the European Championship. Henry was a member of Arsenal's invincible squad, winning four golden boots, two players of the season trophies, two Premier League titles, and two Golden Boots. Henry was the driving force behind Arsenal's success in the Premier League, scoring 175 goals in 258 appearances for the Gunners.

Who do you think is the greatest international player to ever play in England's Premier League? Do you concur with our choices? Please let us know. Please like, share, and don't forget to follow the channel for more amazing updates.