Man United have reportedly made it clear to Cristiano Ronaldo that they have no intention of selling him this summer, Ronaldo is said to have asked United chiefs to allow him to depart should they get the right offer from suitors.

However, reports suggest that the Old Trafford hierarchy has briefed Ronaldo of their intention to keep him beyond this summer. 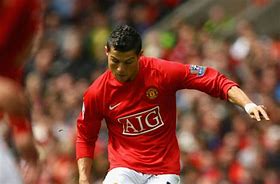 The 37-year-old penned a two-year contract on his return to the Theatre of Dreams from Juventus last summer. 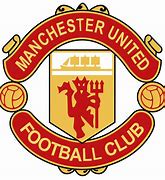 Manchester United have reportedly informed Cristiano Ronaldo that they do not intend to sell him this summer. 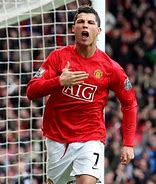 Ronaldo is said to have dropped a bombshell on United on his desire to leave the club during the ongoing transfer window.

Ronaldo's decision to quit Old Trafford came at a time the Red Devils are undergoing a transition following the appointment of Erik ten Hag as the club's permanent boss. 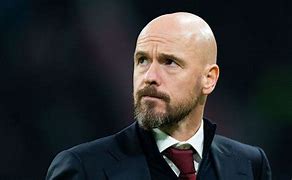 Ten Hag is scheduled to lead his charges on a two-and-a-half-week tour of Thailand and Australia starting next Friday, and Ronaldo has been informed that he is expected to be in the travelling squad.

Content created and supplied by: 1Real.Gh (via Opera News )