By FANSARENA (self meida writer) | 1 months

According to report, Declan Rice have reject two contract given to him at Westham United. He told the team that he is ready to leave this summer according to reports. He is link with a summer move to Chelsea and Manchester United. Will Chelsea sign him as he refused to sign a new contract with the hammer's for the preparation of next season which will start in August. 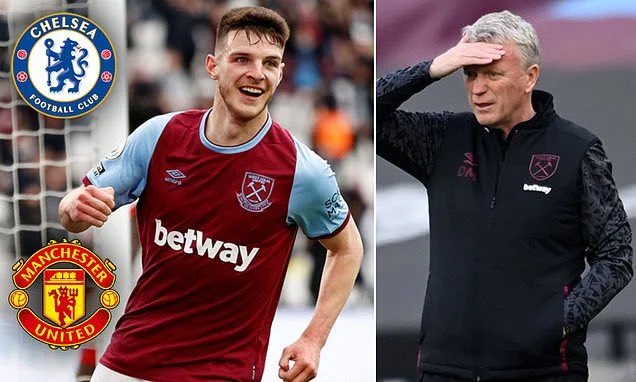 Halaad told Borussia Dortmund that he wants to complete a summer move before the season will commence. The Dortmund striker have score 59 goals and 15 assist since he join the German side from RB Salzburg. 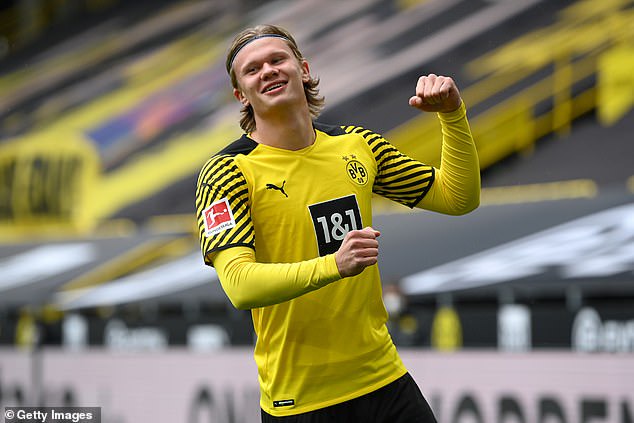 Dortmund said earlier last month that they are not ready to sell the Norway center forward but the man want a move away from the German side which may see him move to Chelsea this summer. Meanwhile Bacelona, Manchester United, Manchester City and Real Madrid are all interested in signing him this season from Dortmund. But the champions league holders have more advantage of signing him.

Ramos have finally agreed on a personal terms to join PSG on a two year contract. He was out of contract at Real Madrid who have no intention of renewing his contract. He is one of the best defenders for the club. But the club is not willing to give him a contract because of his age. He now join the ligue 1 gaint to play for them next seasons 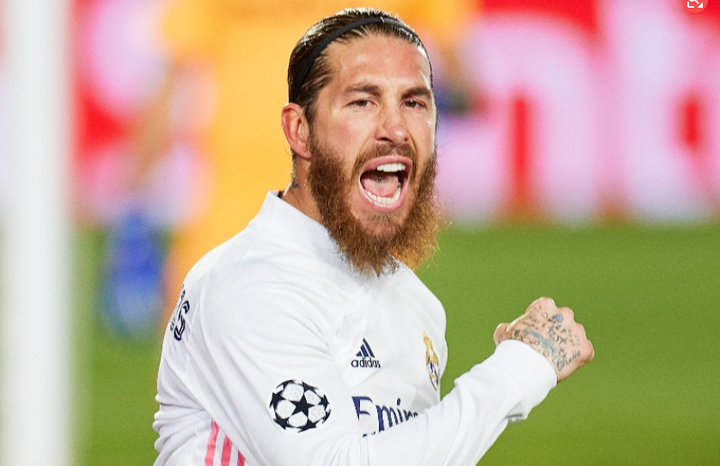 Content created and supplied by: FANSARENA (via Opera News )