By TheProgrammeNews (self meida writer) | 23 days

Manchester United FC is interested in signing a top striker from the premier so they can strengthen or beef up their squad. They are aiming at winning the premier league when next season commence.

In fact, the team is planning of selling these crop of players to raise funds to buy a striker. 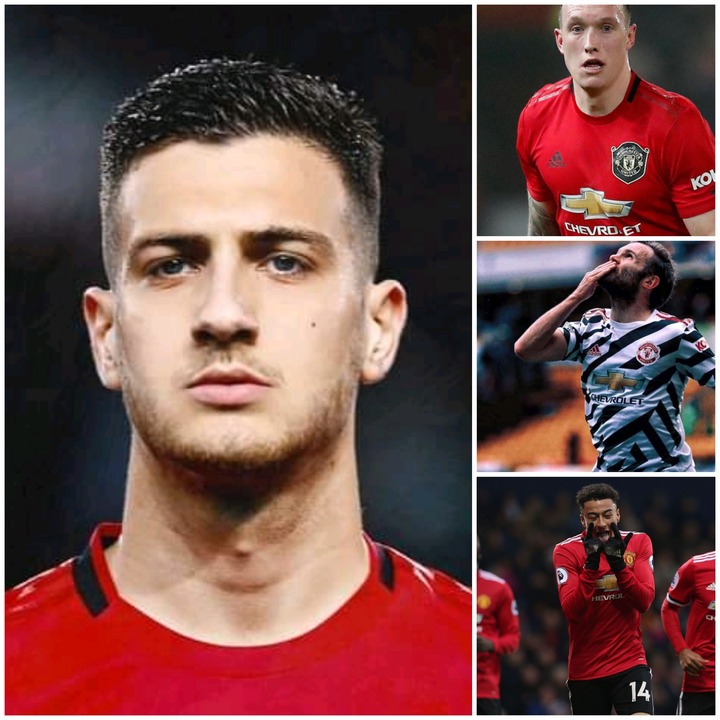 According to goal.com, Ole Gunnar Solskjaer wants to sell Juan Mata, Jesse Lingard, Phil Jones and Diogo Dalot so that he can buy a prolific striker. 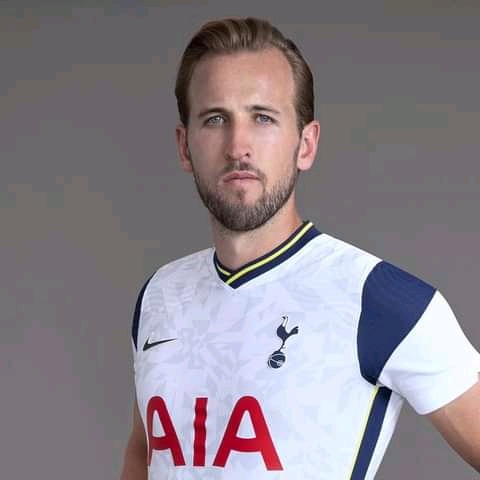 Harry Kane in this season has scored 23 goals in the Premier League and assisting 14 times. He won both the top scorer and the best playmaker this season.

Will Harry Kane be a better signing for the red devils?

Let us know by commenting.