William Thomas Fish has just signed a new contract with Manchester United during the summer transfer window. In order to continue playing for the club next season, the 19-year-old defender signed a new contract. The club's official Instagram page just made the announcement.

Similarly, other deals have been completed, and there are new transfer rumors involving top European players and clubs. The following is a list of the most recent transfer rumors: 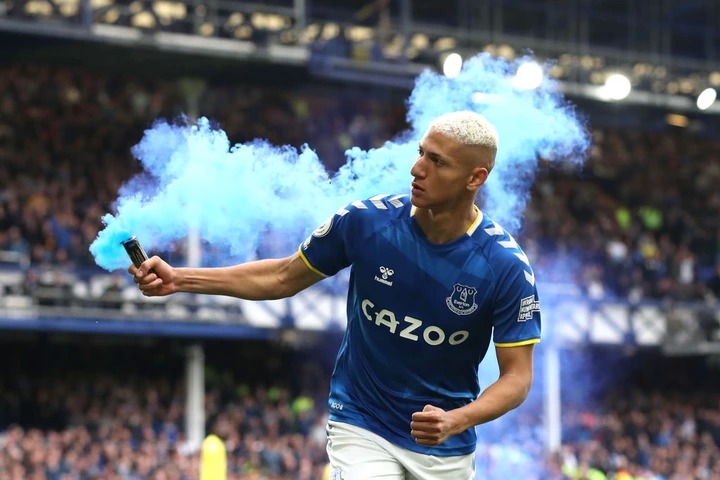 Tottenham and Everton appear to be moving closer to a deal for Richarlison, according to recent reports. It's expected that more progress will be made this week between the clubs in personal matters. There have been conversations with Winks as well, but the structure of the contract is still to be established. 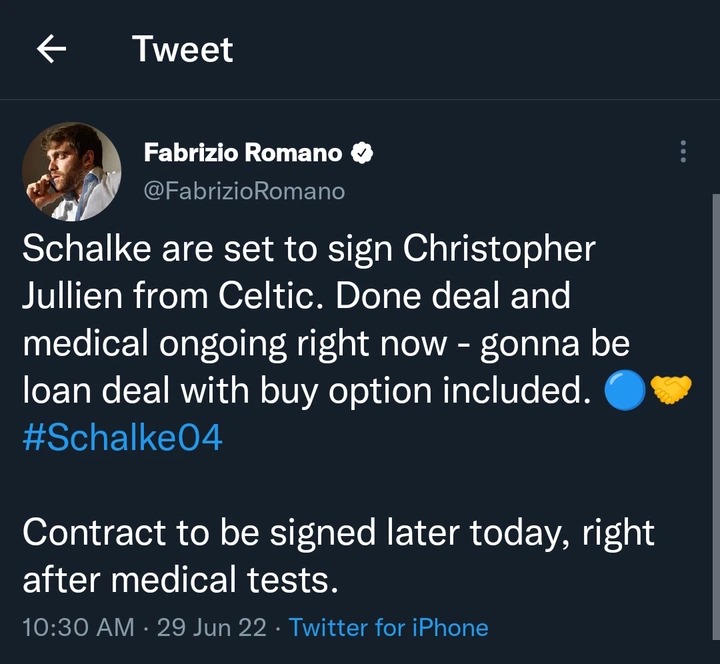 Schalke will buy Celtic's Christopher Jullien. According to Fabrizio Romano's most recent transfer information, the trade has already been confirmed, but the medical process is still ongoing. A loan with a purchase option will be used in this transaction. The deal will be signed today after the medical examinations.

• Chelsea, on the other hand, 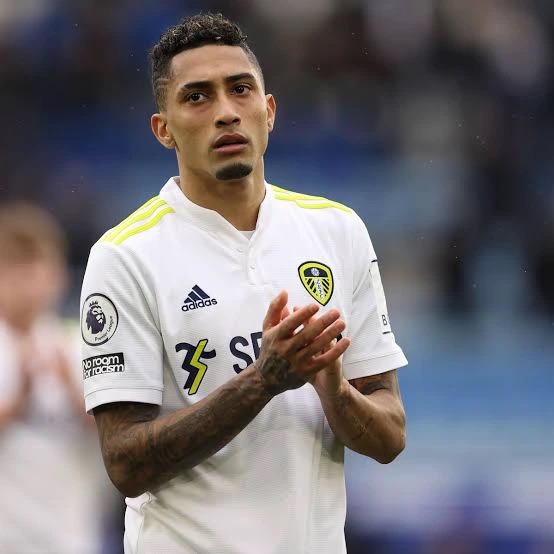 Fabrizio Romano reports that Chelsea have been making an offer to Raphinha since last night and that Boehly wanted the contract offer submitted immediately following the £60 million Leeds agreement. In June 2027, the five-year deal will come to an end. Everyone is still debating this issue. 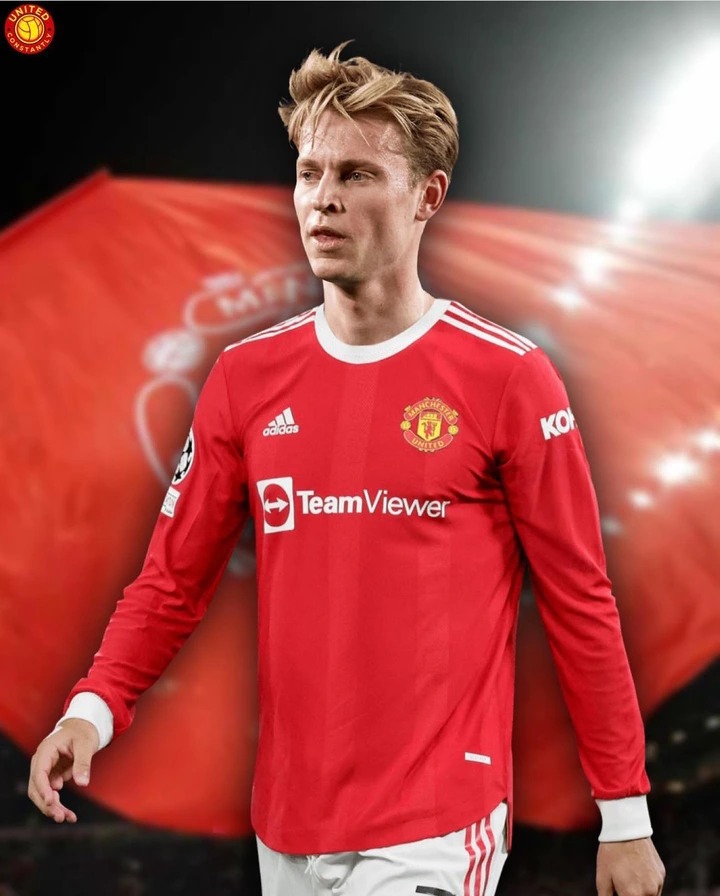 Frenkie De Jong will cost Manchester United and Barcelona a total of €85 million when the deal is completed. We're still working out the details of how the additional €20 million will be allocated.

In your opinion, what do you make of it? Considerable deals could be completed by Manchester United and Chelsea this summer, in your opinion.