Transfer news: Giroud to Milan, Bailly to Roma, Pogba to PSG and many more sports headlines.

AS Roma will announce Rui Patricio as new signing next week, once paperworks will be signed with Wolves. €11m as final fee, José Sá will join Wolves as replacement.

Martin Braithwaite is the second richest player at Barcelona after Lionel Messi according to Forbes and sports journalist Zach Lowy. Braithwaite part-owns a real estate business valued at €250m, a clothing business with his wife and a smart house project.

AC Milan have reached an agreement with Chelsea to sign Olivier Giroud, here we go soon! €1m as guaranteed fee, €1m as add on. Giroud will sign until June 2023 once all details will be fixed.Giroud is expected to fly to Milano next week. 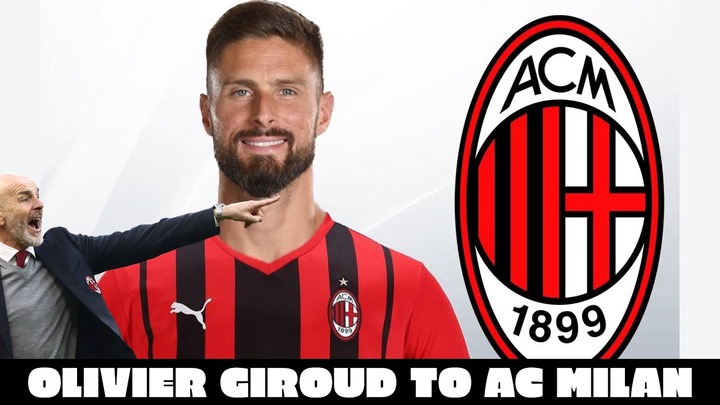 Liverpool have made an approach for Wolves and Spain winger Adama Traore, 25.

Hector Bellerin wants to quit Arsenal and join Italian champions Inter Milan. The Spanish full back was linked with a move away from the Emirates last term and Paris St Germain then mentioned as the most likely destination.

Paris St Germain believe they can land Paul Pogba for a cut price £50m as they plot a raid for the 28 year old Manchester United and France midfielder.

Former Manchester United manager Louis van Gaal, is expected to take over from Frank de Boer as the Netherlands coach.

Liverpool boss Jurgen Klopp has told Anfield bosses the three players he wants this summer, including France winger Kingsley Coman. The 25 year old Bayern Munich star could cost the Reds up to £86m.

Napoli boss Luciano Spalletti has just got started with his new club but looks like he is already weighing up his transfer plans - after hinting he could sign Chelsea left-back Emerson Palmieri.

Didier Deschamps will stay on as France manager until the 2022 World Cup despite their disappointing Euro 2020 campaign.

Roma are reportedly keeping a close eye on Eric Bailly's situation at Manchester United and could make a move for the centre back during this summer's transfer window.