By Kobbysterlin (self media writer) | 5 months ago

Kane has informed the club he wants to leave this summer, resulting in interest from the likes of Manchester City, Chelsea, Real Madrid, PSG and Manchester United.

The England captain has, however, admitted that moving abroad does not “really interest” him, suggesting that he will make the move to another Premier League club if he does leave Spurs this summer. 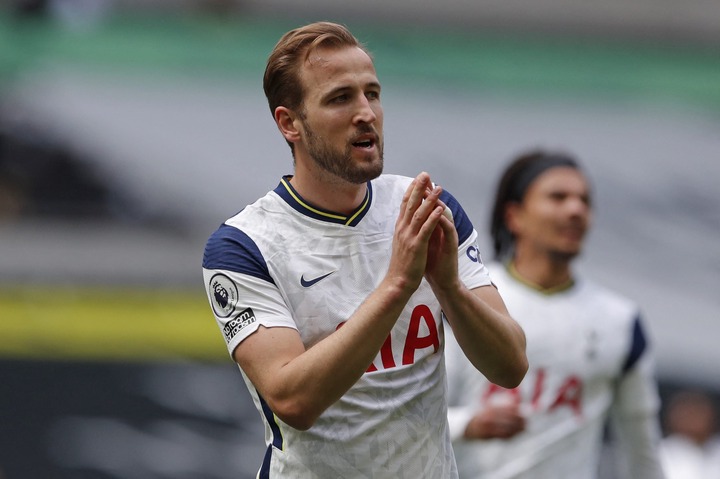 Harry Kane has made it clear to the board of Spurs team that he want to leave the club and have a taste in different club, he wanted to leave last two seasons but they assured him of getting whatever he wants but now it seems impossible for Kane to win trophies he desires with the Spurs club.

The England captain was able to win the golden boat of the English premier league by scoring of 23 goals despite his team finished 7th position.

Mourinho, who worked with Kane during his 17-month stint in charge of Spurs, believes the striker will be playing in the Premier League next season. 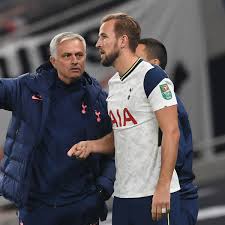 Content created and supplied by: Kobbysterlin (via Opera News )