By MissChris (self meida writer) | 25 days 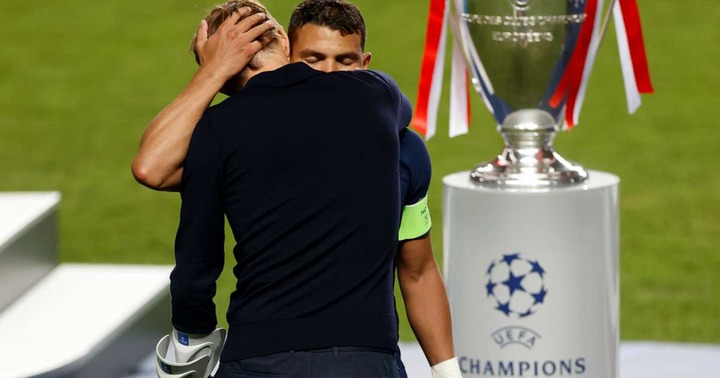 From Chelsea's second Champions League trophy, soo many lessons can be learnt.

From how Édouard Osoque Mendy, Chelsea's Goalkeeper, rose from being on the team B side of Marseille in 2015 and making only 8 appearances to being the Only African Goalkeeper to win a Champions League trophy, to how N'Golo Kanté was signed to Leicester City for only €8 million (£5.6 million) in 2016, to become a key player in their Premier League triumph. N'Golo Kanté has been a solid player in the Midfield since he joined Chelsea too.

But one striking inspiration and emotional moment of the Chelsea story is how Chelsea defender Thiago Silva and Coach Thomas Tuchel have been chasing the wind in their quest to win the European Champion League trophy.

I'm fact, they lost painfully in a final last season to Bayern Munich, a final they could have both won.

The two parted (Thiago Silva joined Chelsea in the thrasher season) ways in the coming days of the final, but little did they know that they would meet again to lift together the trophy they've been dying to lift.

How did the two meet again? Thomas Tuchel was appointed coach of Chelsea after Frank Lampard was sacked by the club. 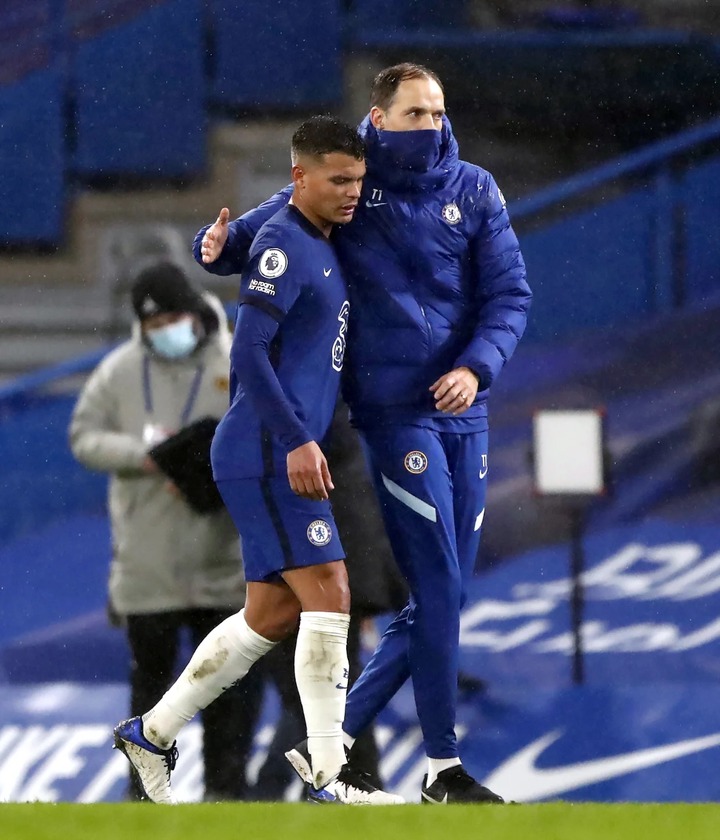 In the end, the two endured till the end, and won the trophy together.