Graham Potter, the head coach of Chelsea, has only recently started working at Stamford Bridge, therefore he is still getting used to his new position. In the beginning of this month, the England International relocated from the South Coast at the Amex Stadium to West London just one day after the Blues fired Thomas Tuchel. 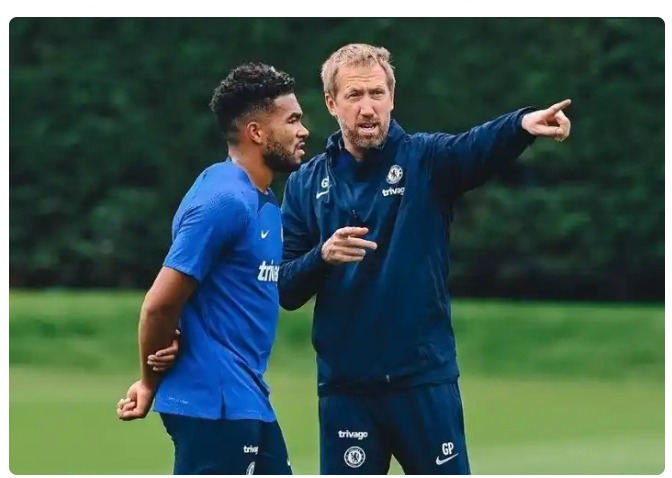 Before the international break, he oversaw his first game as Chelsea boss, which was a match at Stamford Bridge between Chelsea and Red Bull Salzburg in the UEFA Champions League. Graham Potter is said to have held a one-on-one meeting with the first team players of the Chelsea Squad to discuss how they can enhance their game and to explain what he has in store for them, according to several reports.

Graham Potter isn't expected to accomplish much for New Chelsea by the conclusion of this season, according to the club's owners. Their number one objective is to finish in the top four, but even if the Blues don't, Graham Potter won't be fired as head coach.

Despite the fact that they broke the record for the most money spent in a single summer transfer window in the EPL last summer, Chelsea may be open to Graham Potter signing one or two players during the January transfer window. 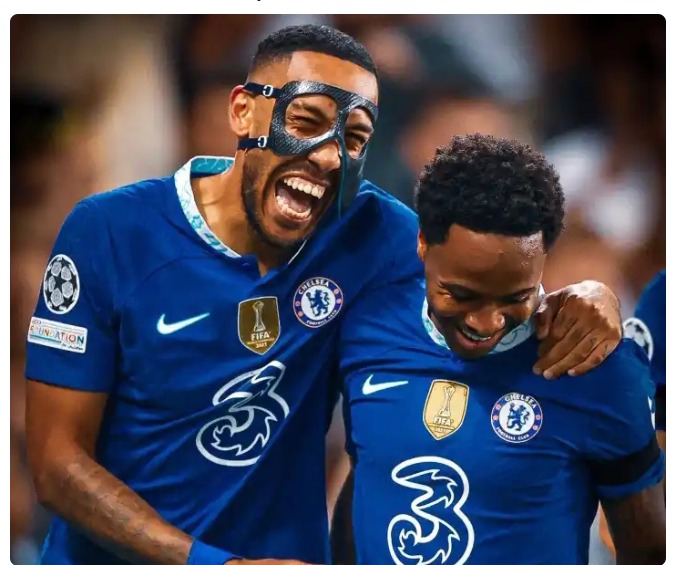 Timo Werner, Billy Gilmour, Callum Hudson-Odoi, Romelu Lukaku, Marcos Alonso, and Emerson Palmieri were among the players who left Stamford Bridge during the summer of 2018, contributing to the club's efforts to reduce the size of their playing roster. In addition to that, they brought in new players to the team, including Wesley Fofana, Raheem Sterling, Kalidou Koulibaly, Marc Cucurella, Pierre Emerick Aubameyang, and Denis Zakaria.

The Blues already have a strong team, therefore they do not have any pressing needs to make any extra signings in the month of January. Players like Kai Havertz, Christian Pulisic, and Hakim Ziyech are included in the team despite the fact that their play thus far in the season has not been satisfactory. If these players don't show signs of improvement, Chelsea ought to get rid of them before adding any new players to the roster.