A Sierra Leone footballer had his brother fill in for him at his own wedding after he was forced to fly to Sweden in order to complete his move to Malmo, as you do.

27-year-old Mohamed Buya Turay left his missus at the alter well, sort of to go and finalise his move to Swedish club Malmo - and as if that wasn't crazy enough, he sent his brother in his place! Talk about an impact sub. 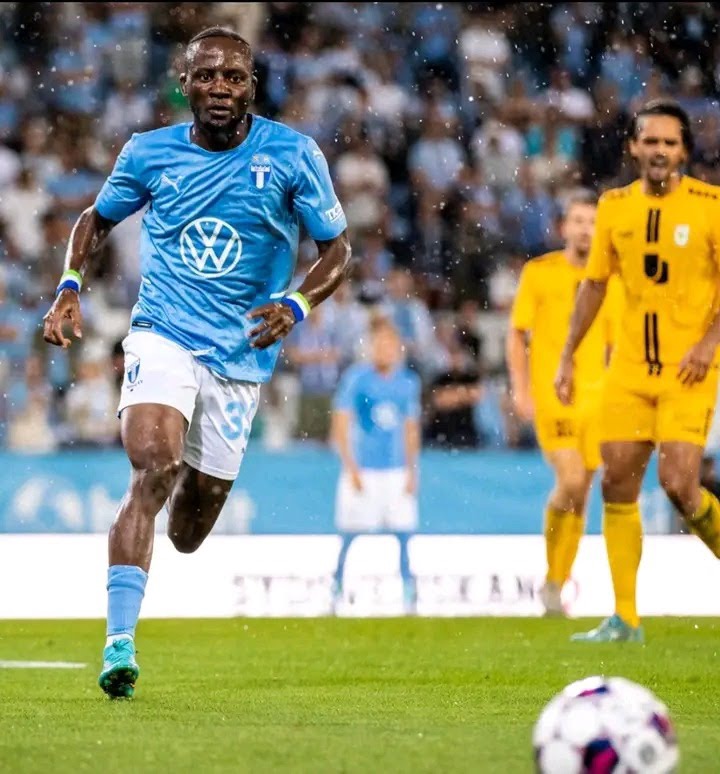 The forward was planning to get hitched in his native Sierra Leone, though was due in Malmo the day after for his unveiling ceremony ahead of the new season, putting him in quite the predicament. Malmo striker Mohamed Buya Turay missed his own wedding after the club requested he joined the squad earlier. 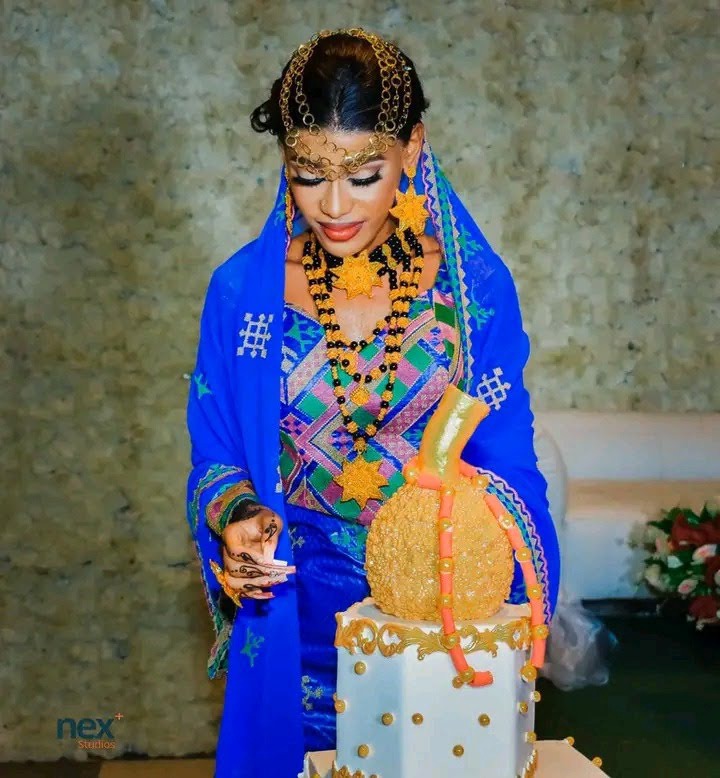 The 27-year-old has signed for the Swedish outfit after a spell playing in the Chinese Super League both Hebei China Fortune and Henan Songshan Longmen. The transfer was announced by Malmo after travelling to the city, but his wedding ceremony in Sierra Leone is said to have taken place. 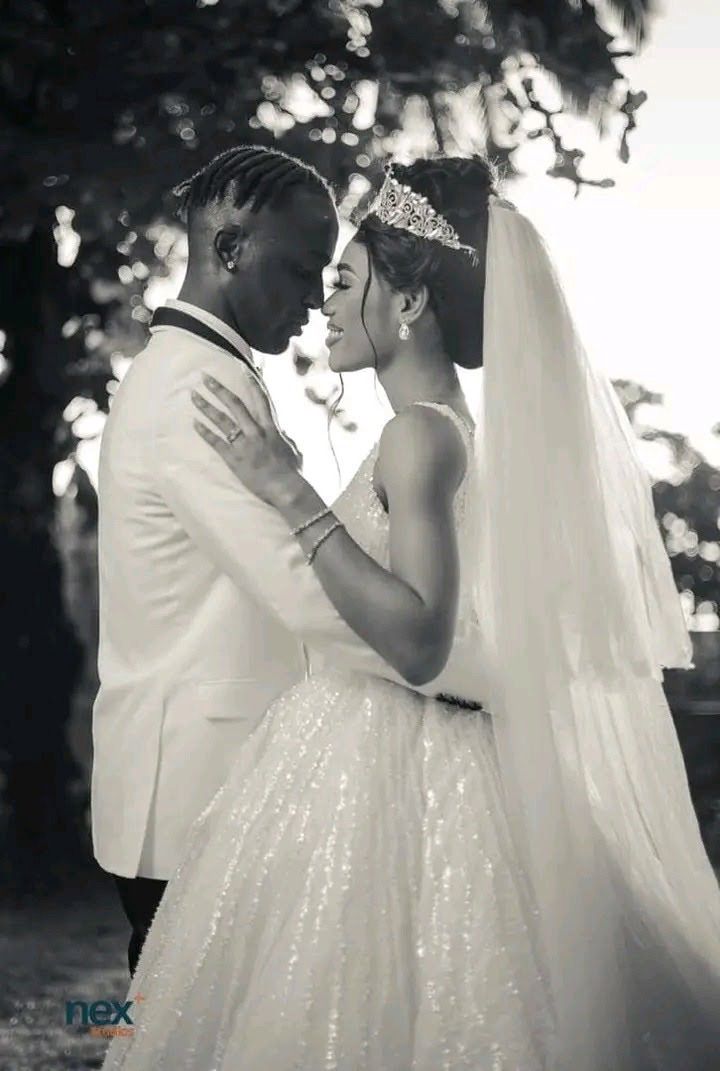 Malmo wanted him to link up with his teammates sooner and because he wasn't able to be in two places at once, Turay had to get his brother to take his place for the wedding to his girlfriend Suad Baydoun. 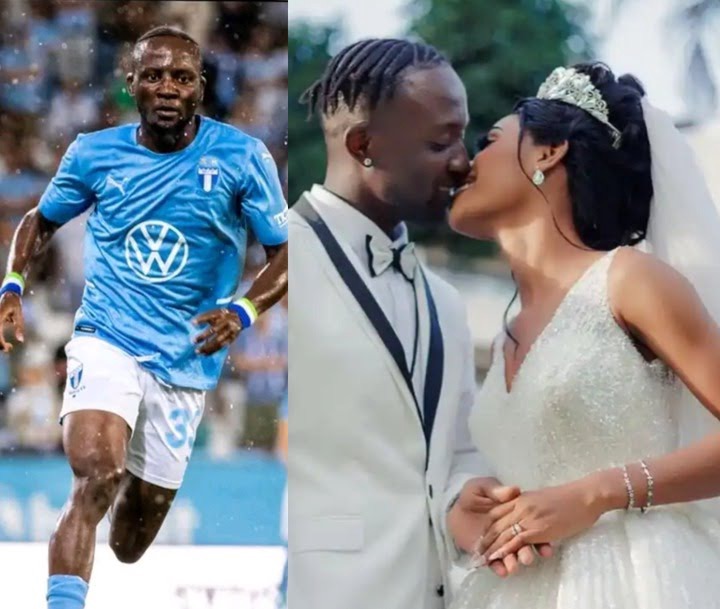 Turay did post three pictures of himself and his new wife on his social media channels but confirmed those images were taken prior to the actual event. 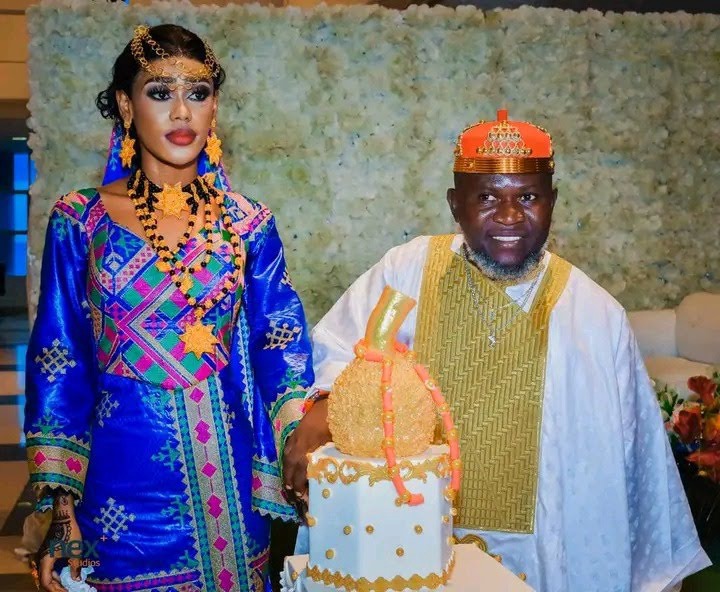 However, he hasn't actually been with his wife since they officially tied the knot and they are hoping for a honeymoon later this year."We got married on July 21 in Sierra Leone," Turay told Afton Bladet. "But I wasn't there because Malmö asked me to come here earlier.