Mauricio Pochettino has being sacked by PSG today

By Falcao (self media writer) | 1 month ago 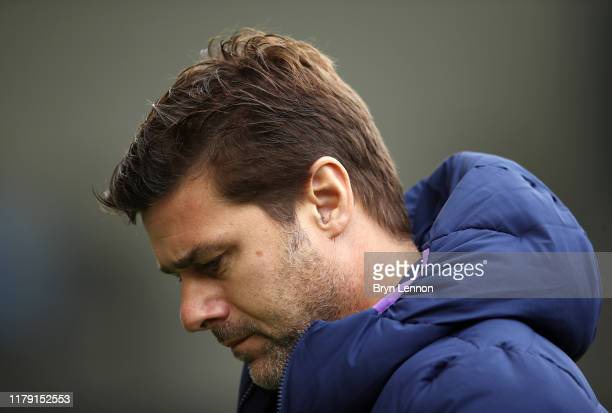 It is confirmed today that former Tottenham manager Mauricio Pochettino has being dismissed from PSG after spending just one and half season. This come as a shock after PSG confirmed Mbabpe new deal after a long battle with Madrid who were interested in him. It was clear he was next to get a new deal but it turns out he was release from his work. 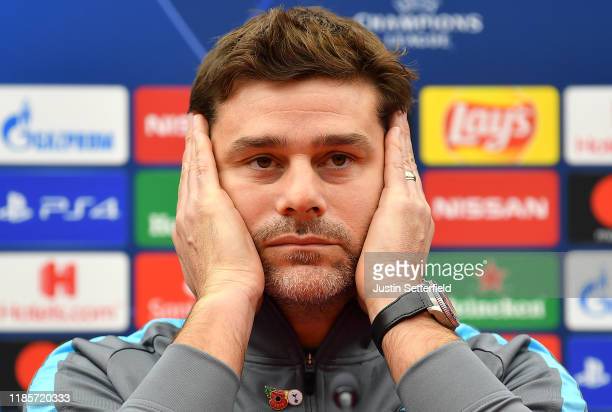 At the moment Zidane looks like the the potential next coach to come in as it Mbape has public said it so many time he will like to work with him even though Zidane has his eyes for the French National team. In my opinion PSG did a great mistake because just a year is still not enough for a coach to build a team even if it contains world class players. I hope it doesn't turn out like Thomas Tuchel own because that might hunt them for a long time.

Content created and supplied by: Falcao (via Opera News )

Chelsea lineup that could make them unbeaten in EPL.