Barcelona’s defensive shape hasn’t changed in 10 years. The Catalans played with a back line of Alves, Puyol, Pique and Alba in the 2012 season. 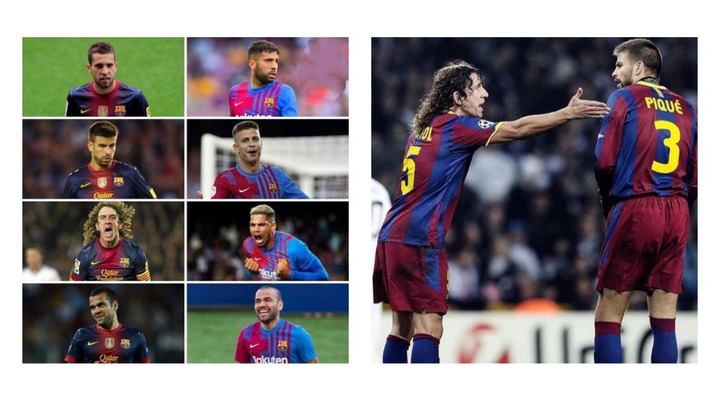 One of the biggest problems that Barcelona has at the moment is their defense. While they brought in a young talented right-back, Sergino Dest, they are still stuck with an aging Jordi Alba in the left-back position.

Alba is already 31 years old and has only a couple more years left of professional football and thus they need to find a younger replacement.

The Catalans had Nelson Semedo as their main right-back last season, who would often swap positions to the left flank, but Koeman did not see him as Barca material and thus decided to sell him off.

There is no shortage of examples in world football as to how a world-class centre-back with the right set of leadership qualities can change a team thoroughly. Many years ago, the perfect example was Carles Puyol.

The Spanish veteran never once allowed his team to lose focus, famously captured several times breaking up his teammates’ silly celebrations and lack of focus. 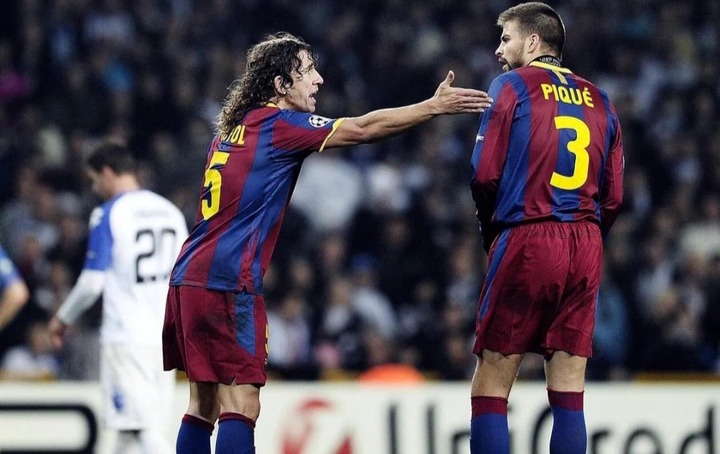 A perfect example of how a leader in the backline can change the look of a team is Ruben Dias at Manchester City.

The 23-year-old Portuguese defender has thoroughly helped Guardiola change his defence to make it far better than previous campaigns.

The biggest argument to be made for the need of a world-class centre-back at Barça, however, is totally independent of the said defender himself. Frankly put, the Blaugranas have a terrible defence, and it is seemingly worsening.

Xavi must address this issue if Barcelona wants to compete as they use to. They need to incorporate young players in their defensive set up to push the team to it’s former glory.