The UEFA Europa League continues to excite football fans and supporters around the globe. Most teams with higher player values have been knocked out from the tournament. 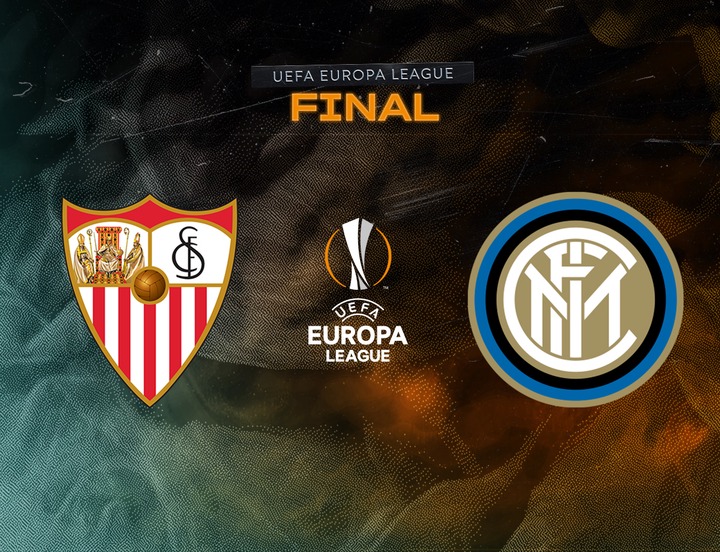 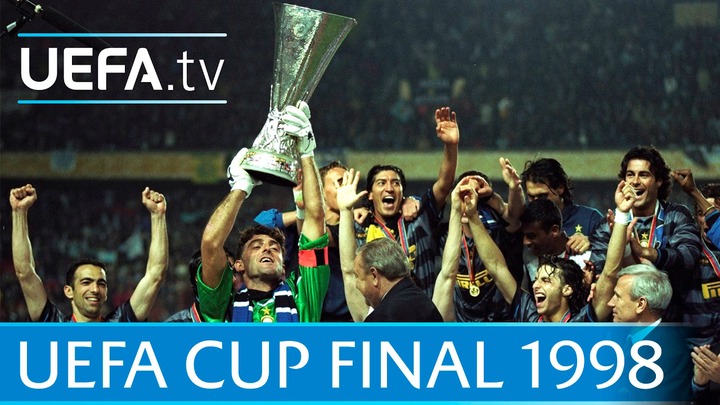 These historical achievements implies that these two clubs have a lot of things to offer in the finals that will be played in Germany.

Sevilla FC knocked out English side Manchester United to qualify to the UEFA Europa League final. And Inter Milan also knocked out Shakhtar Donetsk on Monday night to be in the finals.