By BJ_Sports (self meida writer) | 5 days

Cristiano Ronaldo is undoubtedly one of the best footballers footballers in the world, and on a larger scale, one of the best of all time. His longevity in the game of football has earned him the opportunity to play alongside and face off against many of the most renowned football legends in history. Playing for Manchester United at a very young age, Cristiano Ronaldo faced off against many great footballers in that era, some of which are now coaches. 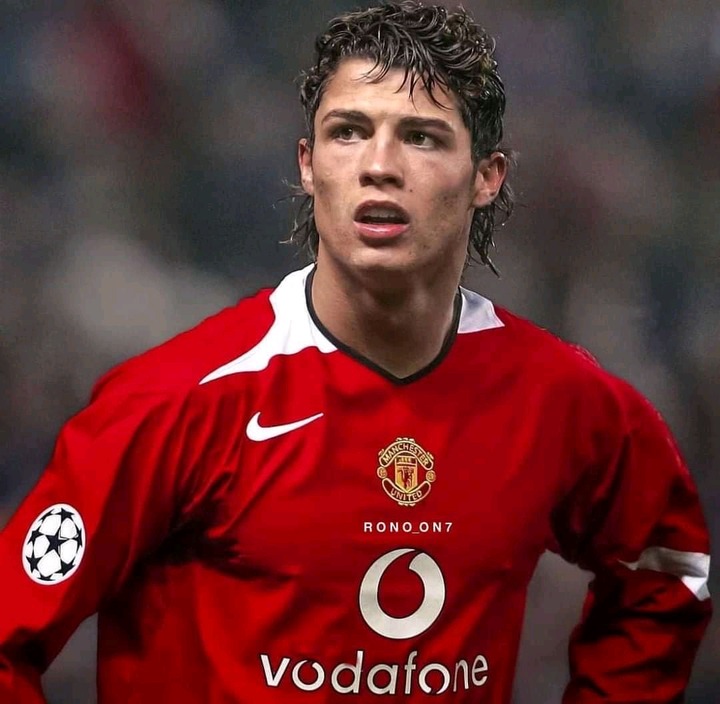 Transitioning from the past era into the new era, Cristiano Ronaldo didn't lose his glow. He continually made his mark in every single game he played. In this era too, he's played against several great players.

This long list of great players Ronaldo has faced may include some of the brightest youngsters in the game of football, some of the most prominent players who have been on their feet since the era of Thierry Henry, Ronaldinho and their likes. 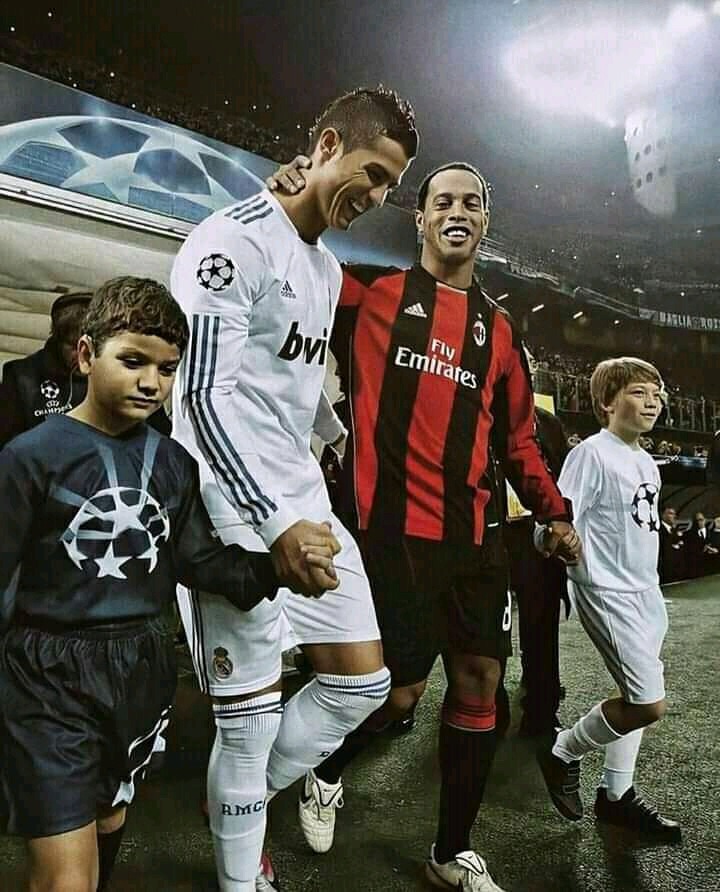 This list also includes some of the toughest goalkeepers and defenders in the game. Considering Cristiano Ronaldo's position on the field as a forward, it would be expected that his greatest menace would be a goalkeeper or a defender, but as obvious as it could get, he chose no person other than Lionel Messi. This brings no surprise, as Messi doesn't only challenge Cristiano on the field, he does it in trophies, awards and records. Ronaldo said; 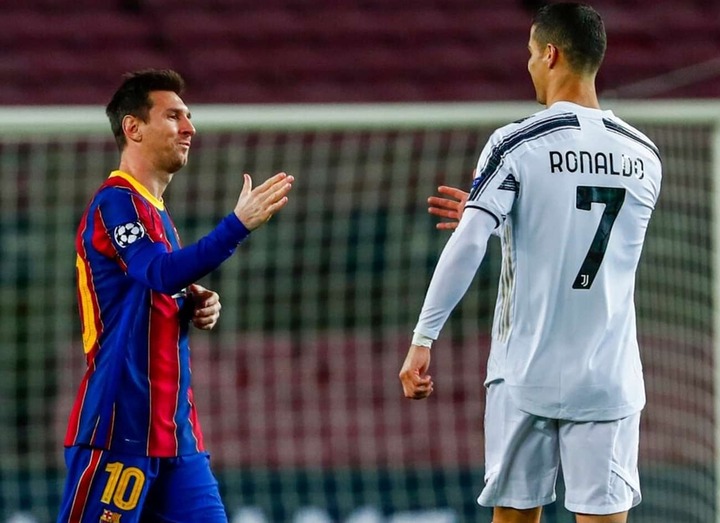