Players for European clubs, regardless of nationality, were evaluated based on their overall season performance in all competitions, both domestically and internationally, at a club or national team level.

Karim Benzema, Thibaut Courtois, and Kevin De Bruyne are the top three nominees for the 2021/22 UEFA Men's Player of the Year award, according to an announcement made on UEFA.com on Friday morning, August 12, 2022. 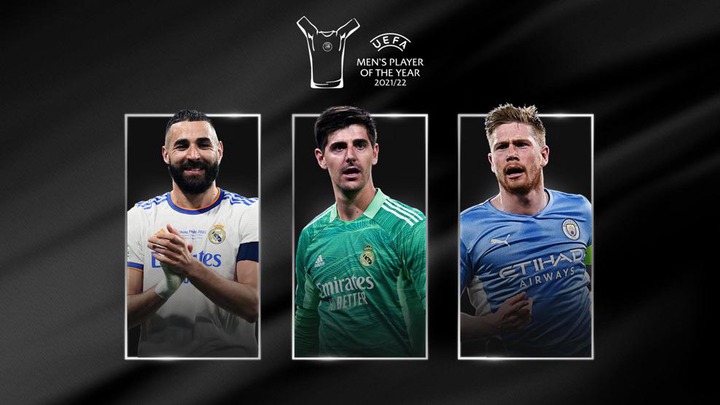 After being just the tenth player to win both the European Cup and the EURO in the same calendar year, Jorginho, an Italian footballer for Chelsea, was named the 2020–21 UEFA Men's Player of the Year. 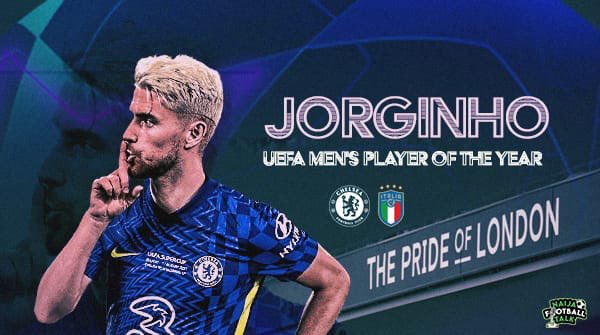 By the end of August 2022, Jorginho will hand over the prize to the top three contenders, the editors of www.atspo.com wonder if a French international or one of the two Belgian players, Kevin De Bruyne or Thibaut Courtois, will receive the honour.

Karim Benzema of Real Madrid was named the UEFA Champions League Player of the Season for the 2021–2022 season after leading Real Madrid to a record 14th European championship and his fifth overall since joining from Lyon in 2009. 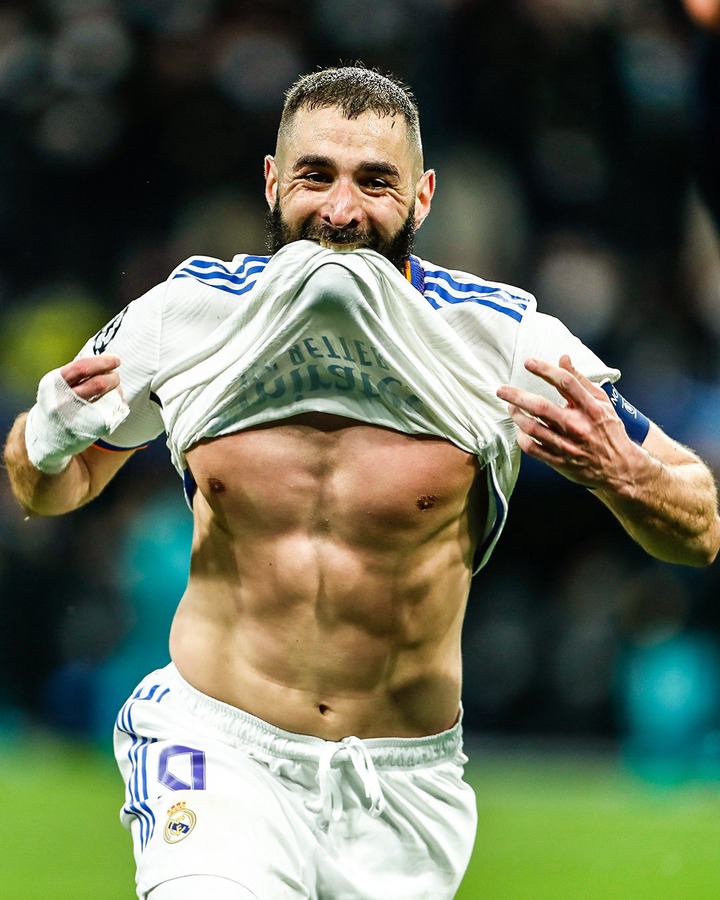 His final goal total of 15 put him at the top of the competition scoring statistics, he was on the scorecard for the White Angels against Eintracht Frankfurt last Wednesday night and the second top goal scorer for his side, Real Madrid.

Thibaut Courtois, a Belgian goalie for Real Madrid who won the Spanish Liga with Madrid, was named Player of the Match in the Champions League final in Paris after pulling off numerous incredible saves to stop Liverpool, most notably against Sadio Mané and Mohamed Salah. 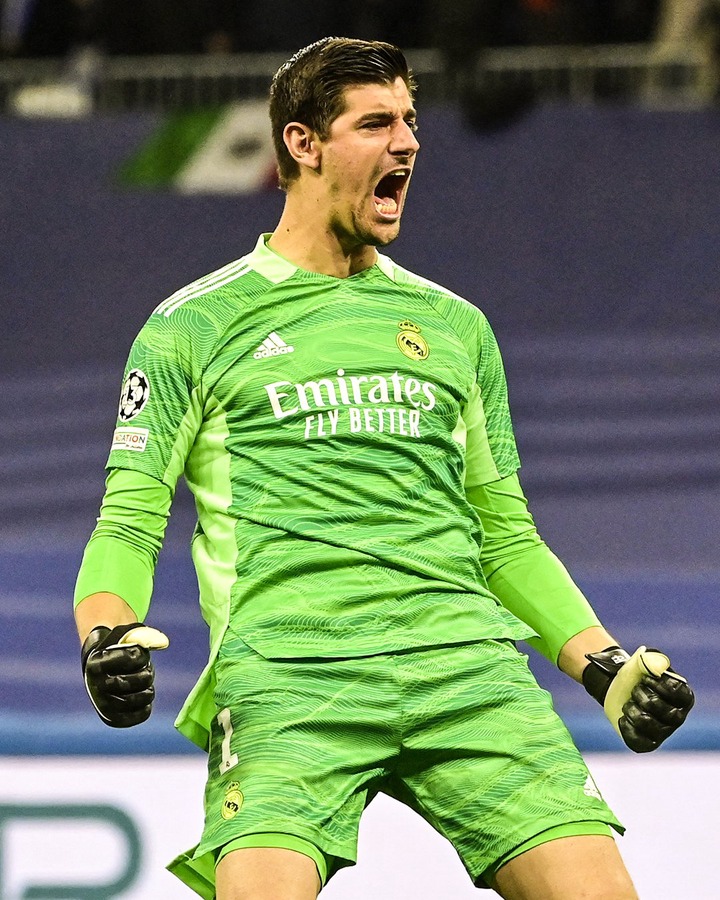 The Belgian shot-stopper kept a clean sheet in the final of the Champions League and repeated it on Wednesday night when Real Madrid won the UEFA Super Cup, which is his second Super Cup since joining the Spanish giant.

The title is most likely to go to Kevin De Bruyne of Manchester City, who won UEFA Champions League Midfielder of the Season 2019–20, for the third consecutive season, the midfield schemer finishes in the top three.

He led City to a fourth domestic championship in his seven seasons at the club, earning him the honour of Premier League Player of the Season.