By Dannyodonkor (self meida writer) | 13 days

Cristiano Ronaldo's football career has captivated us ever since he started playing professional football. This article is a tribute to the magic goal he's been able to create in the soccer arena.

In August 2003, the Portuguese superstar Ronaldo was a flashy 18-year-old playing for Sport Lisbon in a pre-season friendly at the inauguration of the Estadio Jose Alvalade. 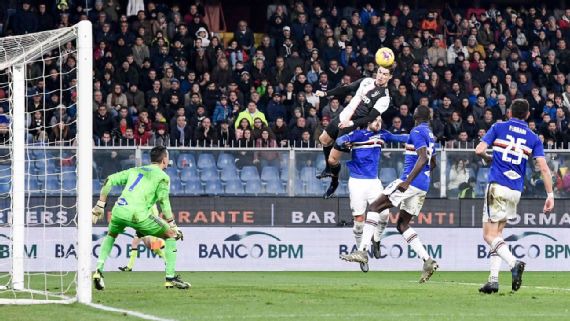 Cristiano Ronaldo caught the eye as he bamboozled experienced defender John O'Shea throughout the match with his speed, aggressive running, and natural flair on the ball as Sporting C.P defeated United 3-1. 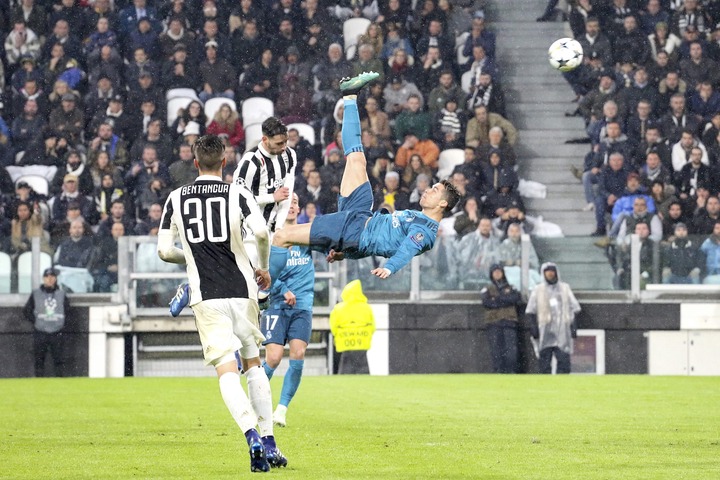 When Cristiano Ronaldo joined Manchester United in August2003, he became the club's first Portuguese player. Fast forward to the best goal ever.

It happened when he scored a spectacular goal against Porto in the Champions League quarter-finals at home. 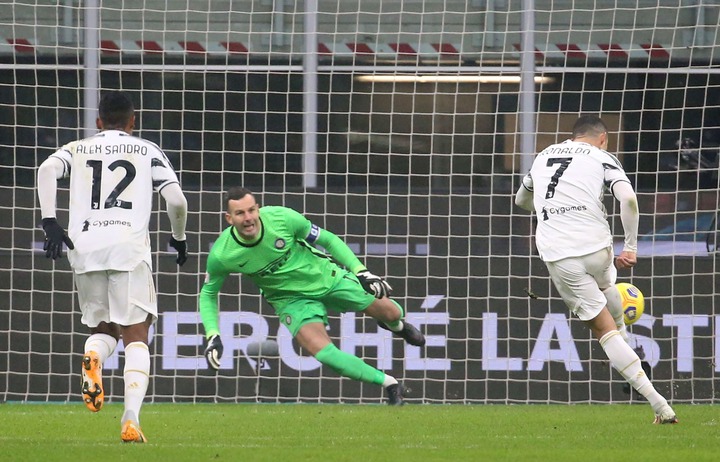 Ronaldo took possession inside the Porto half before unleashing a 40-yard thunderbolt that caught Porto goalkeeper Helton off guard, deafening the home crowd as he returned to Portugal with a bang. 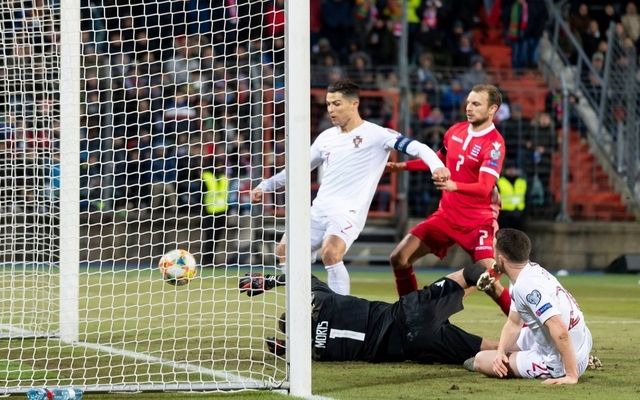 Cristiano Ronaldo's impressive development at Old Trafford was evidenced by the goal, which revealed why he was named the 2008 Ballon d'Or winner.

Guys: Do You Know Spinach Plant Can Save Life?

GPL: Hearts of Oak need to redeem their image against King Faisal

We must avoid relegation at all costs-Asamoah Gyan