By Drilix (self media writer) | 2 months ago

Teenage stars like Bukayo Saka made a big impression last season. Eho might break through in the coming campaign? 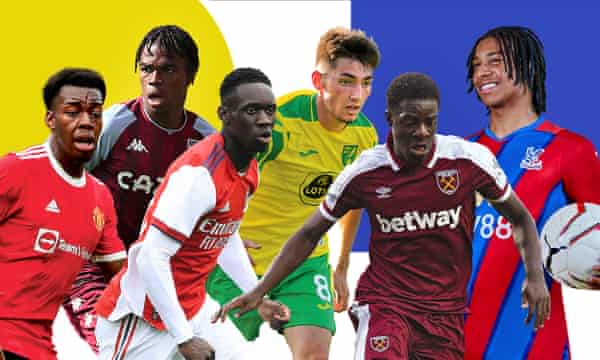 A sharp two-footed striker, Odubeko has been described by David Moyes as 'player we have big hopes for' and with good reason: the hammers poached the free-scoring teenager from Manchester United amid interest from alot of European heavyweights. He averaged more than a goal a game for west ham under 23 team. A side last season relied too heavily on an increasingly injury-prone Michail Antonio look worryingly light up front. Could oubeko be the answer to west ham perennial goalscoring woes? 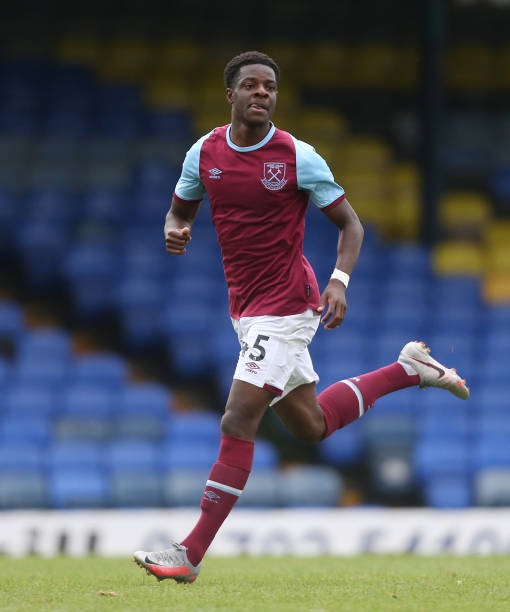 A champions league winner in May and man of the match against England in June, Billy Gilmour is hardly an unknown but it is time for a player of high repute to add up to the five premier league starts. A season's loan at Norwich where there is Emi Buendia-shaped gap in the playmaking department, it looks like a perfect platform. At chelsea where alot of promising youngsters had been consigned to the loan system. This in the know are convinced Gilmour is destined for first team football. 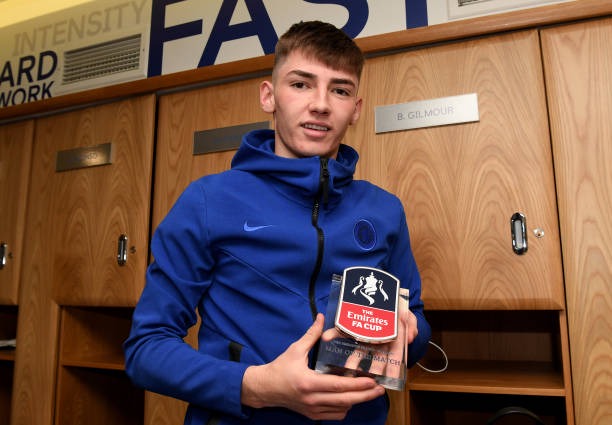 Patrick Viera first signing for crystal palace registered 12 goals and 7 assist for Reading last term on his way to being named Championship's young player of the season. It turns out paplace to folk out £8m for a player who does not turn 20 until December. Wilfred Zaha and Eberechi Eze has shown that Selhurst park is a perfect place for tricky winger to make up the step to premier league stardom. Olise first task is to compete with them for a place in the side; if he is able to knock down a starting place everything should be easy for him. 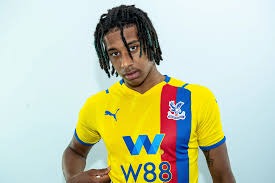 The striker was spotted by United as a 12 year-old shortly his family relocated from Stockholm, where his father, Joseph part pf the Cameroon's 1998 world cup squad, played left back for Malmo. Seven years later he is on the fringes of the first team, scoring on his second appearance on the final day of the season. Having add two in pre-season the man who succeeded Mason Greenwood as the club young player of the season will hope to reap the benefit of a busy fixture list. "The boy is electric" was the verdict given last man by Ole Gunner solksjaer a manager always keen to give youth players a chance. 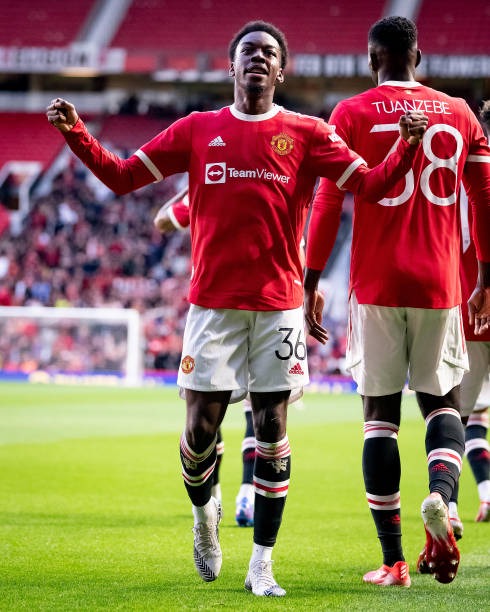 A prolific striker at youth level, Balogun signed a much wrangled-over four year contract in April and has been handed the no 26 shirt. Arsenal are not short of attacking prospects, just as well given the form of their senior forward but with Mikel Arteta more happy to trust in the youth. The new york born 20 year old will surely be given his chance this term. With two senior goals in last seasons Europa league to his name despite having yet to kick a ball in the premier league, Balogun could be just whats is need at Emirates to shake up side outscored by leeds and West Ham last season. 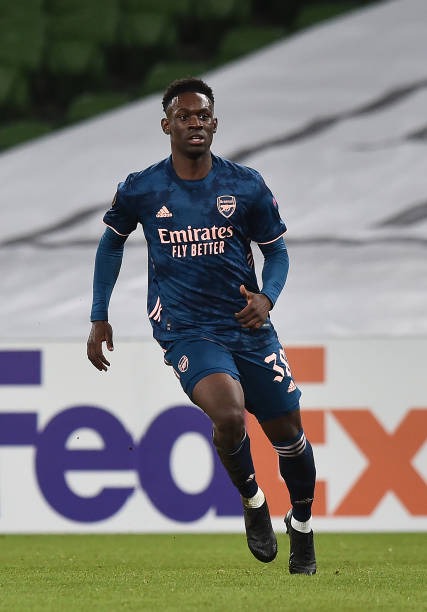 Probably the best 16 year old in England was how Chukwuemeka was described by Aston Villa CEO Christian Purslow, in March last year the hype look well justified now. The midfielder was named the academy best player of the season after helping the under 18s to victory in the youth FA cup piquing the interest of Bayern Munich and Juventus, before committing pen to paper for Villa. Confident, skillful and rangy, Chukwuemeka is the jewel in the crown of an academy filled with prospects and given what happened at Villa park this summer, an exciting homegrown playmaker would be just what the doctor ordered. 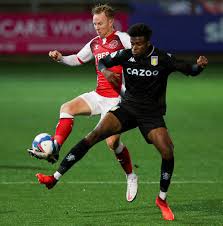 Content created and supplied by: Drilix (via Opera News )