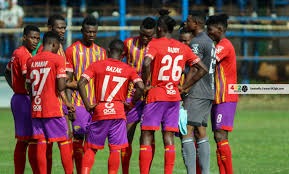 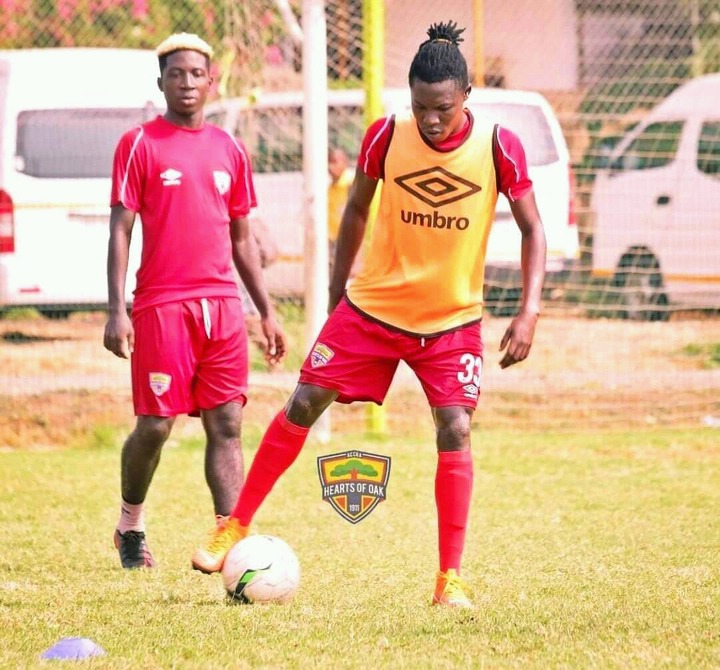 The issues are getting bigger and bigger as time goes on with a lot of mistakes which shouldn't be condone by supporters and the football governing body. In the game against Karela United and Hearts of Oak was the poorest of it all, with some unpardonable mistake committed by the match commissioner without any regret.

Some fans will be making unnecessary noise that, this player has won 5,6,7 MOTM so he deserves to be called into the national team while we know he didn't win that Man of The Match on merit. People are just choosing the MOTM award for certain players to just enrich their CV's for national team call ups and outside deals. Ghana football association should get football experts as match commissioner so that we can get fairness in the game in terms of selecting MOTM for award.

After the game between Legon Cities and Olympics, the match commissioner told Jona Attuquaye that he's the MOTM later came back to say he has changed his mind on that said decision. It happened also between Kotoko and Hearts of Oak league game at the Accra sports stadium and other games. We are talking about fairness in Ghana Premier League and how individuals brilliance are just overlooked due to some match commissioners personal interest. They need to reward the players on a fair grounds because it helps to enrich their own benefit. 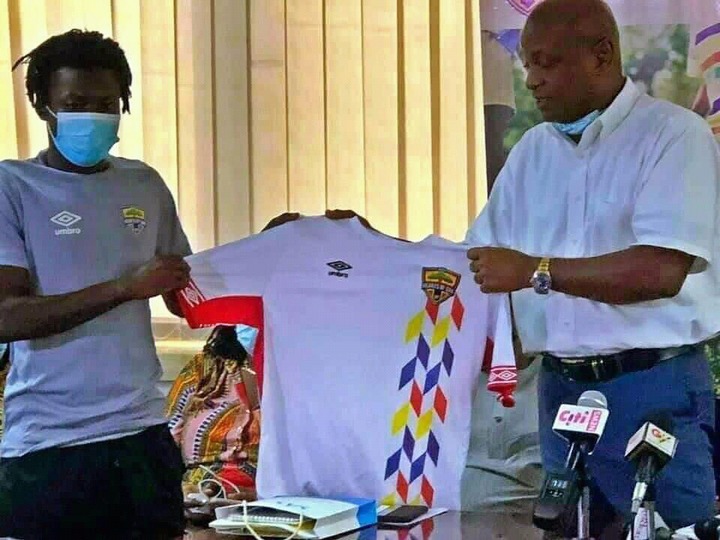 Salifu Ibrahim was splendid on the day for the Great Oak boys, with his dazzling left foot pushing the ball all over the pitch. He played in midfield and helped at the wings, making sure that he get the best of results from the Anyinase astro turf. He elected himself to take all the corner kicks and some set pieces for the players. At the end of the game the MOTM award went to Diawusie Taylor which gets many of the presenters and supporters talking on the Ghana Premier League with a whole lot of mistakes and should be considered as such.