Where Will Hakim Ziyech Fit In Chelsea

By Meroyin (self media writer) | 1 year ago 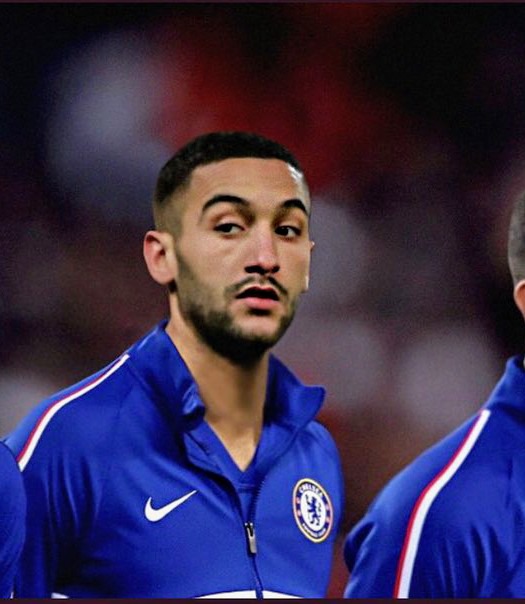 The winger who can also play as as central attacking midfielder has joined Chelsea from the Ajax from from an outstanding season.

He is not in the top ten expected goals per 90 minutes for all Eredivisie players who have played 900 minutes or more, guys combined goals and assists per 90 minutes show how he's been the most effective player this season at generating goals for himself or teammates.

Ziyech just played in various positions this season and his output had been consistently good across all of them. However he offers different type of production according to how and where he plays. After the departure of Lasse Schöne to Genoa and Frankie De Jong to Barca, Erik Ten Hag (Ajax coach) made him their replacement in those different moments. A Dutch journalist, Elko Born once said "it feels like Ziyech had the best player role and he was put where his genius was needed". Naturally left footed, his home is on the right as an inverted winger or a number 10 role. He's excellent in drifting in from the right finding room in the half space and between the opposition defensive lines that allows the right-back to overlap. He drops back deep when Tadic is played as a false 9 to launch long balls. He had the highest number of one two shots in Ajax squad -14; which is when a player plays the pass directly before taking a shot. He is also highest in unique shot ending sequences in open play -25. He is also top in the Ajax suit for secondary chance creation he is quick at making decisions then moving to be part of the next phase of play.

Chelsea play a 4-3-3 formation, 2 wingers beside Giroud or Abraham. And if Chelsea will retain him there at his natural right wing as home, Willian is not as creative as Ziyech despite Willian getting lots of minutes played and showing up relatively well in Chelsea's creative metrics. Willian is a right footed and this places less emphasis on the right-back getting forward to overlap.

But he does cut in somewhat, Willian is a pure winger.This somehow made Chelsea leave Willian for Arsenal. Ziyech on the other hand is more with a creative presence who starts wide and drifts inside. This might restrict Kante's fall on the right hand space which is remarkable for Chelsea to solidify the module move with Kante moving forward less. Now Ziyech is an option should Lampard revert to the 4-2-3-1 system he used predominantly before going Chelsea when Jorginho is yet to convince outside of the midfield three. 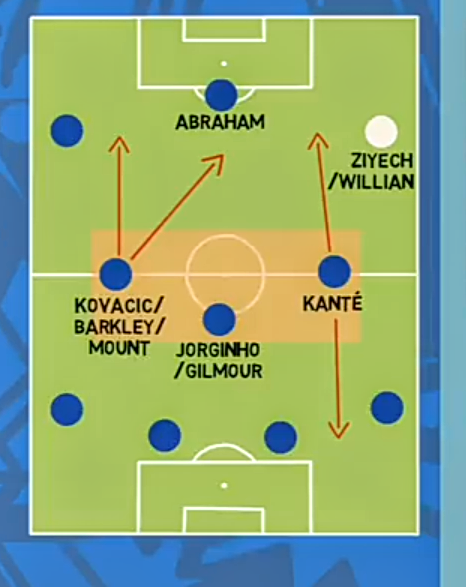 But in a 4-3-3, Lampard can also play Ziyech in the midfield three replacing either Kovacic, Barkley or Mount. (Though Barkley is effective in limited minutes, Mount who is a strong prospect and should get more time and Kovacic who is with dribbling & passing is strong). These offers Lampard options in both ways. Chelsea has secured a brilliant player who will elevate their squad greatly. 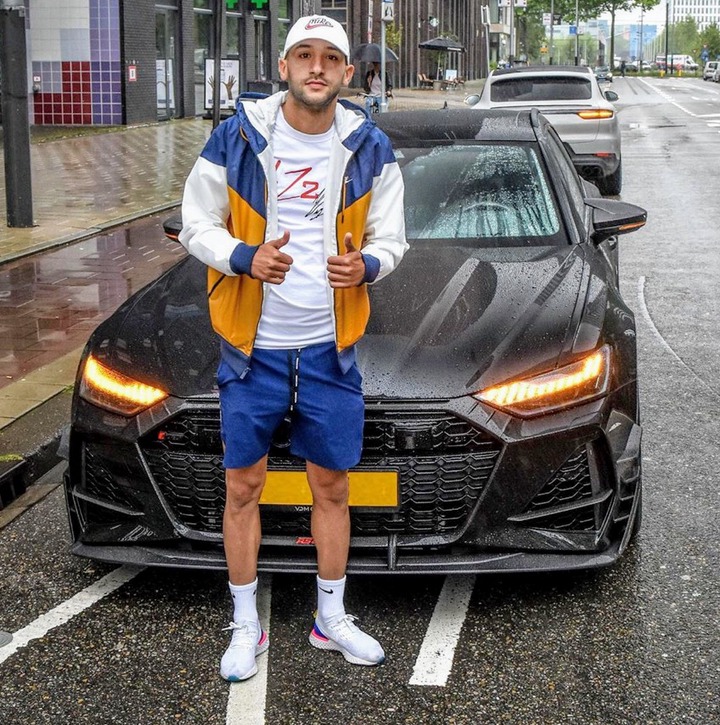 Let me know your thoughts on the comments section what you think.

Content created and supplied by: Meroyin (via Opera News )