I have a feeling Scotland will reach last 16 (Opinion)

By Donwriter1 (self media writer) | 7 months ago 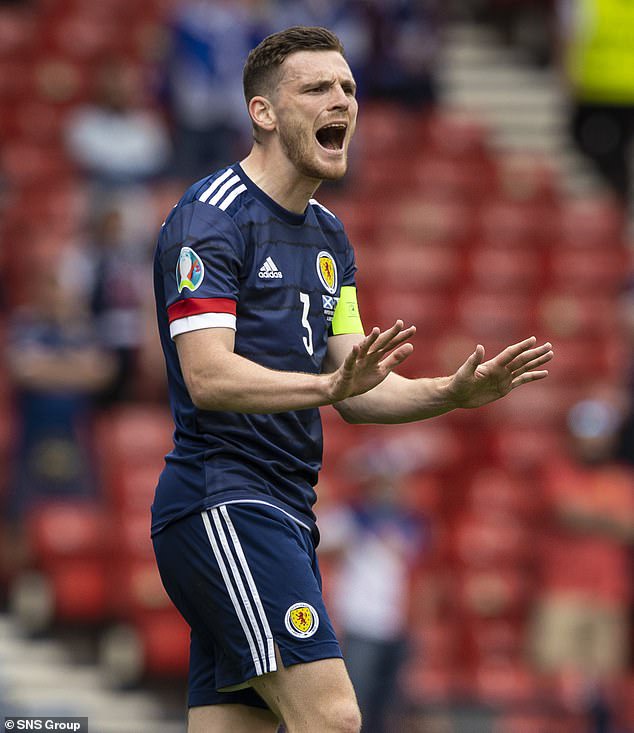 Scotland will play Croatia today and in my opinion, Billy Gilmour's absence won't affect the Scotland team. Although his (Billy Gilmour) health is very important but he really wanted to play this match against Croatia.

Last Friday against England, Billy Gilmour played very well he totally bossed the whole game, controlled the midfield and his pace on the ball is awesome, I personally think that Scotland won't find it difficult to beat Croatia today. 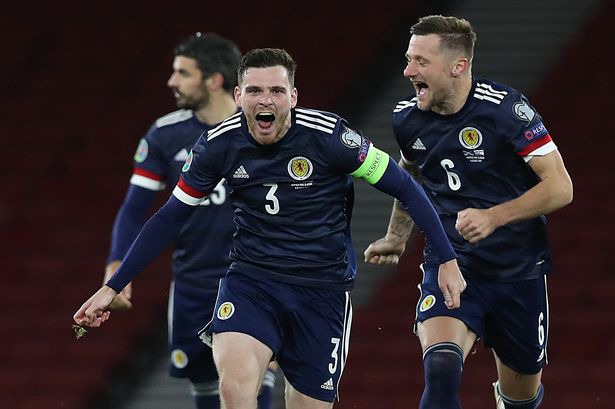 Steve Clarke's team will surely play with their hearts today in order to win. I also think that the Croatia team have some errors and some lackings in the team and in this the Scotland team can exploit it and punish them for that if only the players play like how they played against England last Friday.

John Fleck or David Turnbull may replace Billy Gilmour today and Steve Clarke thought that Billy Gilmour won't be able to play well when he starts him against England but he was totally wrong, when Gilmour started the match last Friday against England he dominated the game for the Scottish team and frustrated the England National team as well. 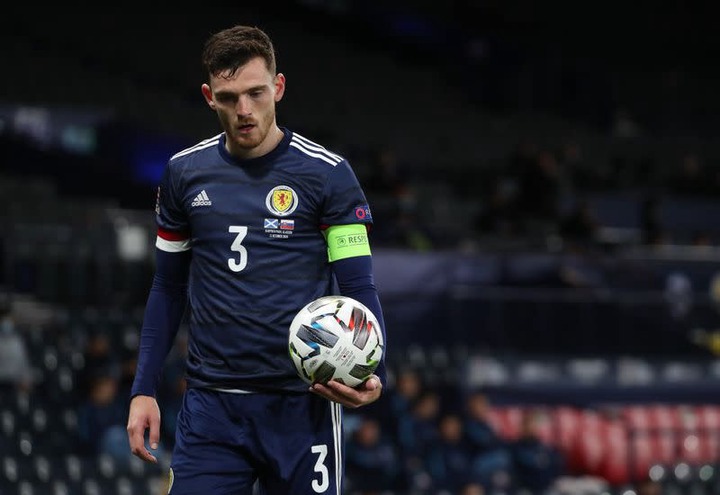 Billy Gilmour in his last match against England before testing positive for Corona Virus, played well he dictated the pace when he had the ball, his strength on the ball and how he brilliantly uses the ball as well was awesome. 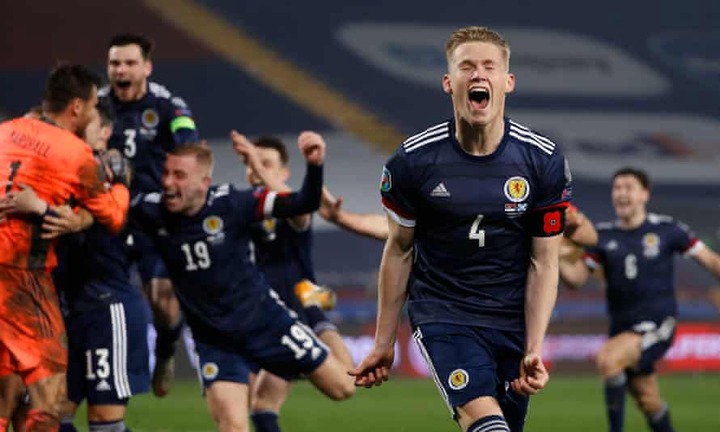 Now, my take is that Scotland will be able to score Croatia and will advance unto the next stage of the competition.