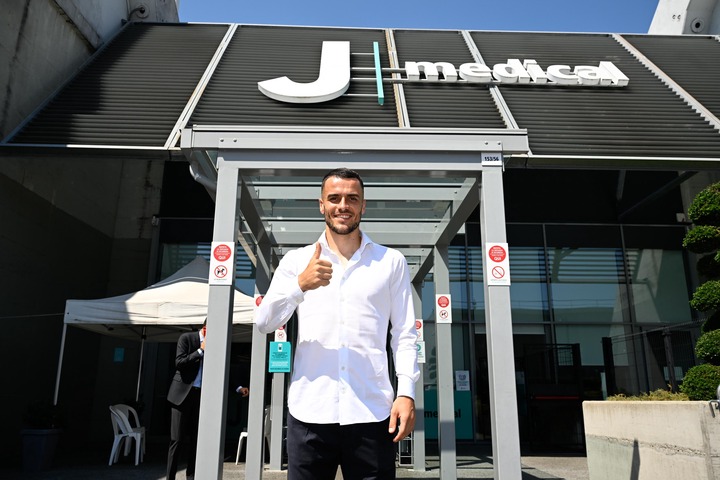 The 29-year-old Serbian left-winger was signed for €17m, a reported €9.8m in surplus made by the Bundesliga giants. 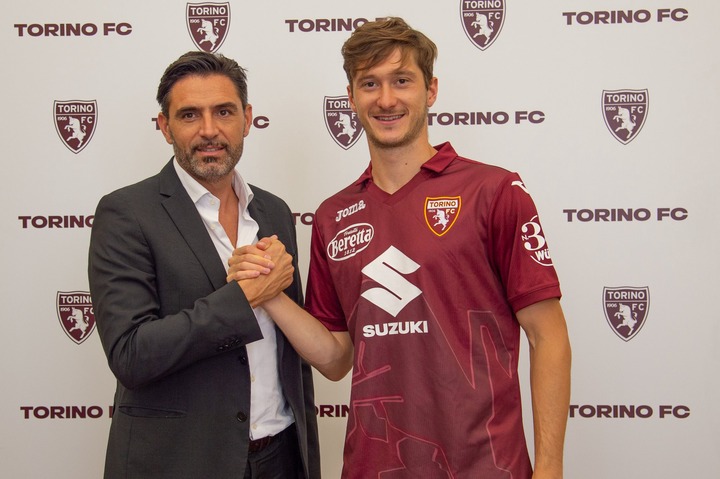 Set for the new season as they take on newly promoted side Monza in their opening game, Torino on the latest reports has signed two players to boost their attacking force.

Aleksei Miranchuk and Nikola Vlasic on a season-long loan from Atalanta and West Ham United with an option for permanent transfer after their spell respectively. 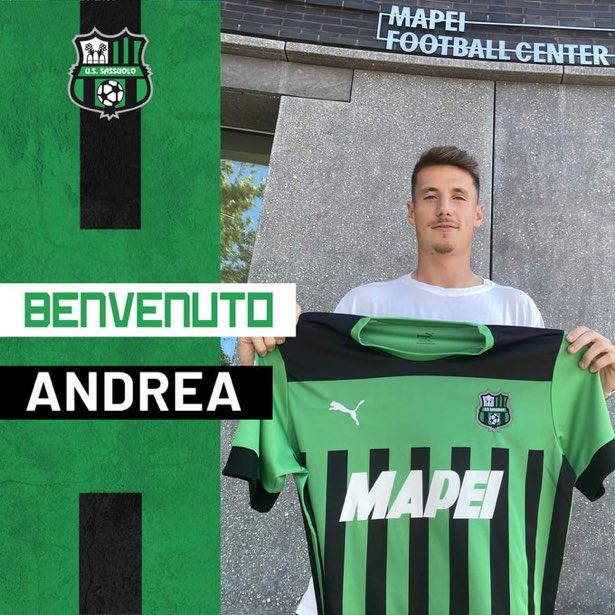 Had a successful loan spell at Empoli last season, scored 13 goals in 36 appearances but regular football, unguaranteed with parent club - Inter Milan following the return of Romelu Lukaku, Andrea Pinamonti per reports has joined rivals Sassuolo in a deal worth €20m, but on an initial season-long loan and a five-year contract afterwards.

Could not live up to expectations signing for Espanyol in 2019 for €2m, Chinese international Wu Lei is understood to have rejoined former side Shanghai Port, homeland top-tier for an undisclosed fee. 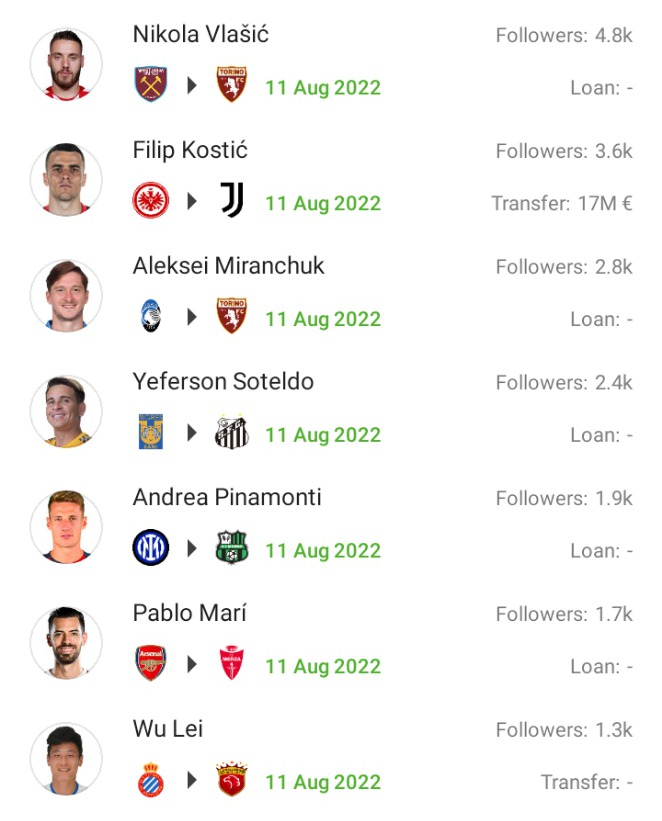 After three years of challenges in the USA with Toronto FC and Mexican outfit Tigres UANL, Yeferson Soteldo, a Venezuelan forward has rejoined former side Santos in the Brazilian top-flight league on an initial loan deal and permanent transfer afterwards.

Check out benefits of banana which you did not know

Is Malaria deadly than Covid-19?