By Donwriter1 (self media writer) | 8 months ago 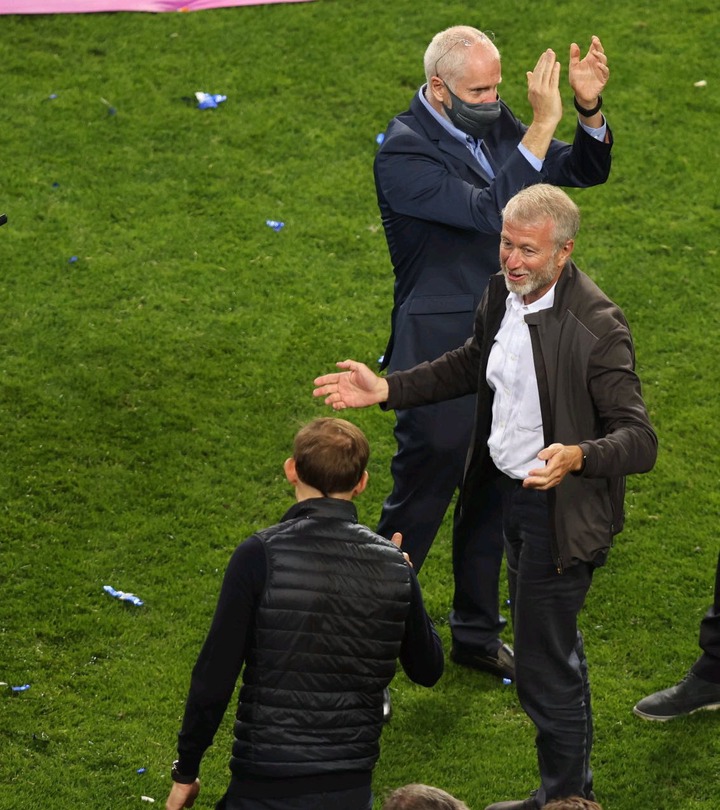 Chelsea owner Roman Abramovich was present at the Estadio do Dragao stadium yesterday to witness Tuchel's side upset Man City 1-0 to win the UCL title for the second time.

Chelsea won the trophy thanks to a goal by Kai Havertz in the first half, which came following a great feed from Mount. 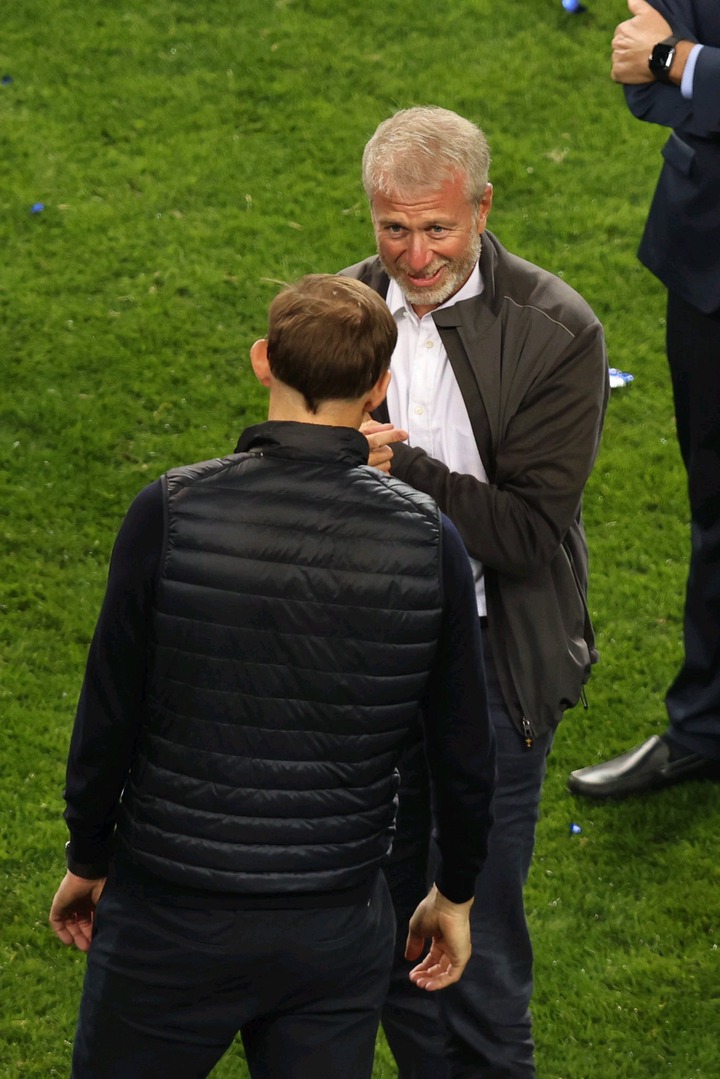 Tuchel has already beaten Guardiola three times this season, indicating that a genuine rival has arrived in England.

However, these are the three things Roman Abramovich did at Full-Time yesterday:

1. He was overjoyed and delighted to meet Thomas Tuchel for the first time.

Tuchel later revealed in the post-match press conference that it was his first meeting with the club owner, and that he may now be offered a long-term deal as a result of their Champions League victory.

2. To commemorate Chelsea's champions league victory, Abramovich posed for photos with the players. 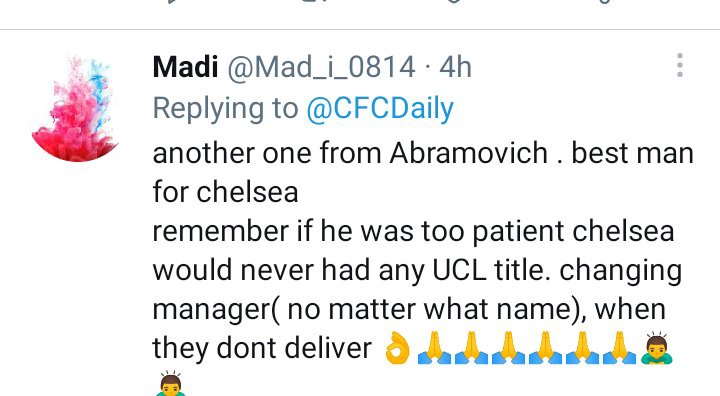 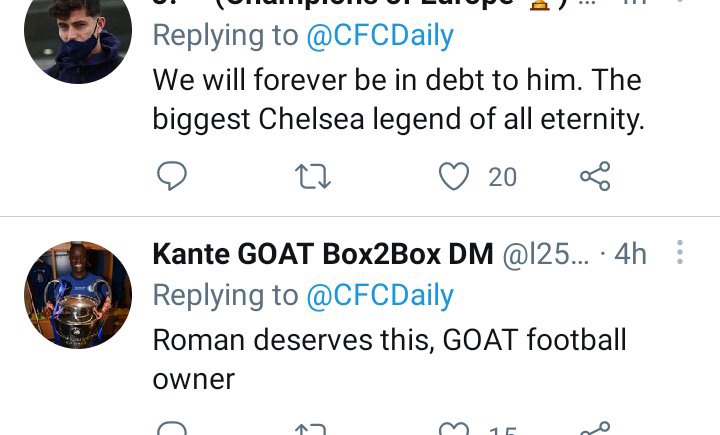 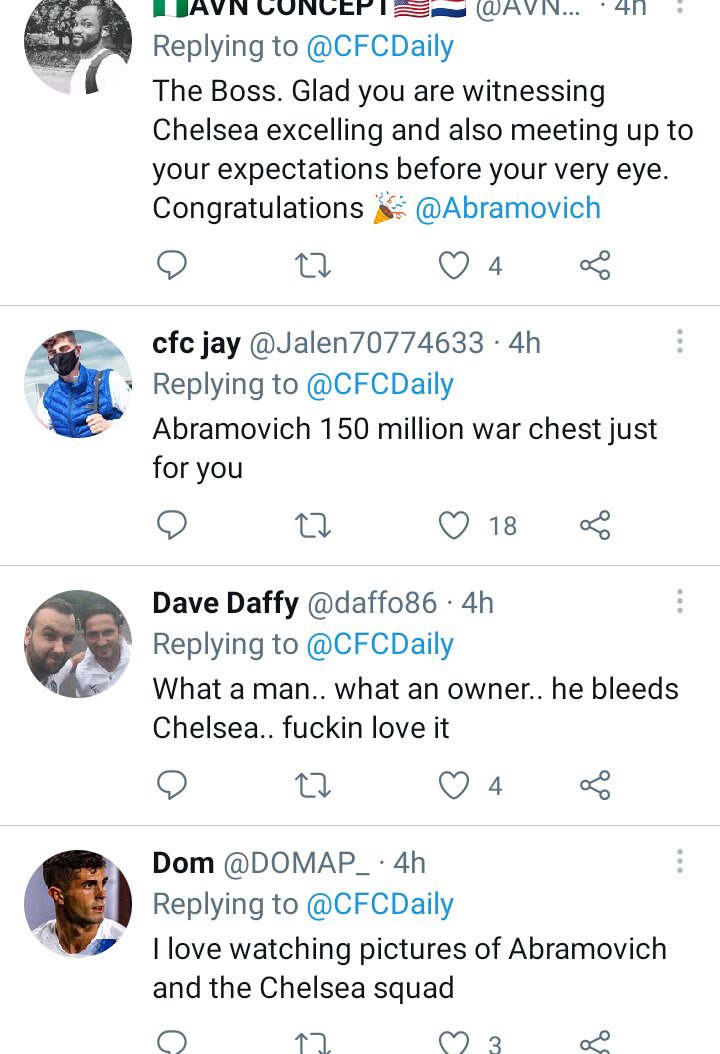 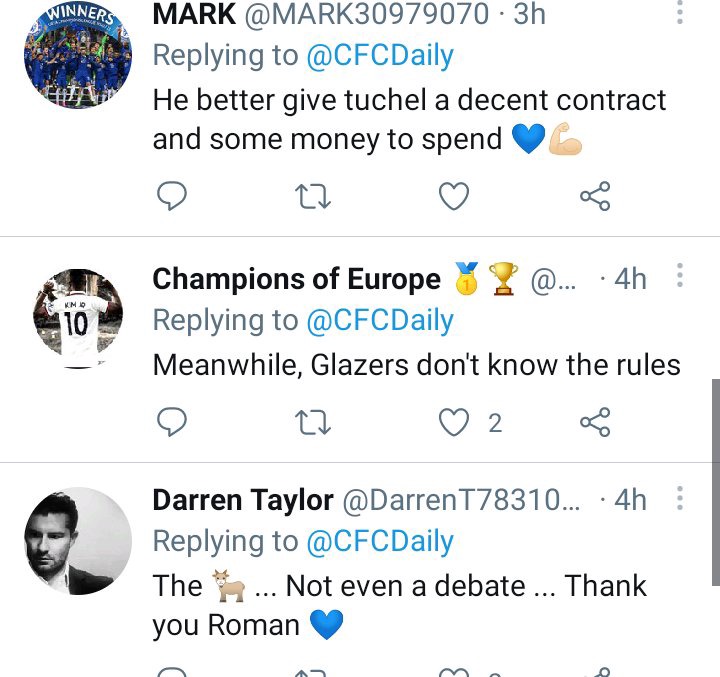 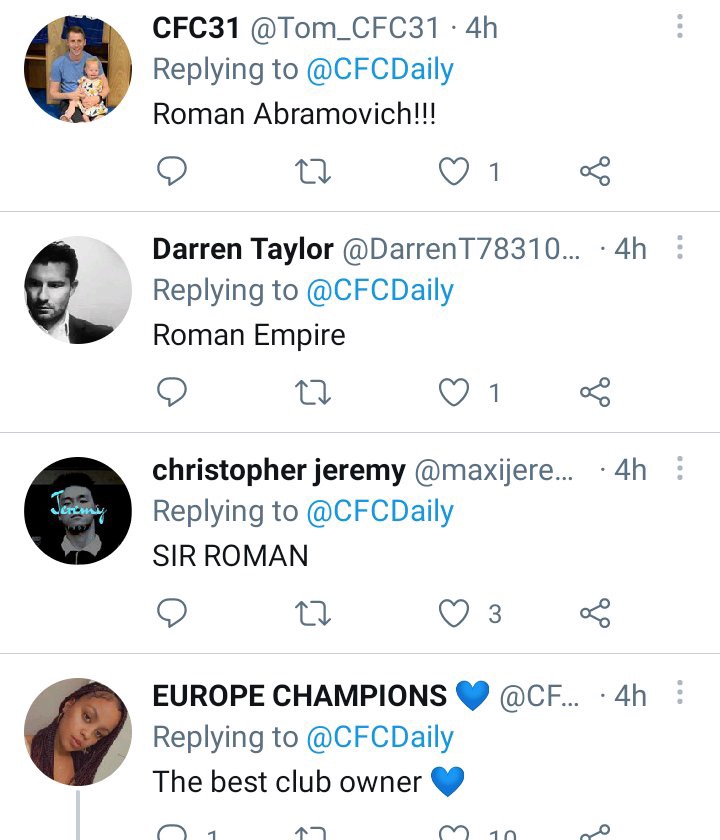 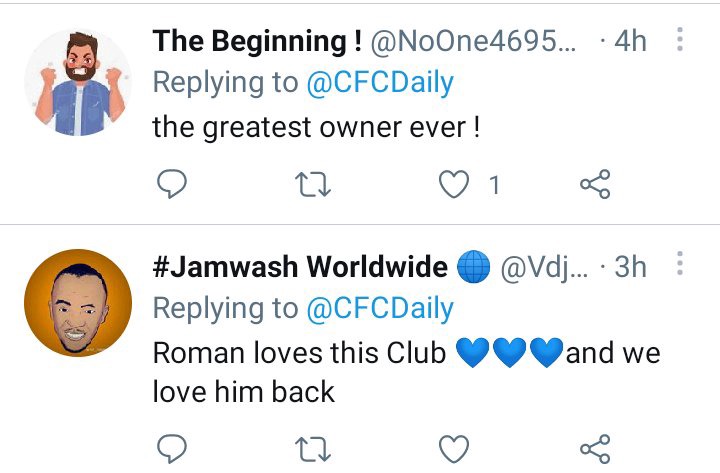