By Obededom (self media writer) | 4 months ago 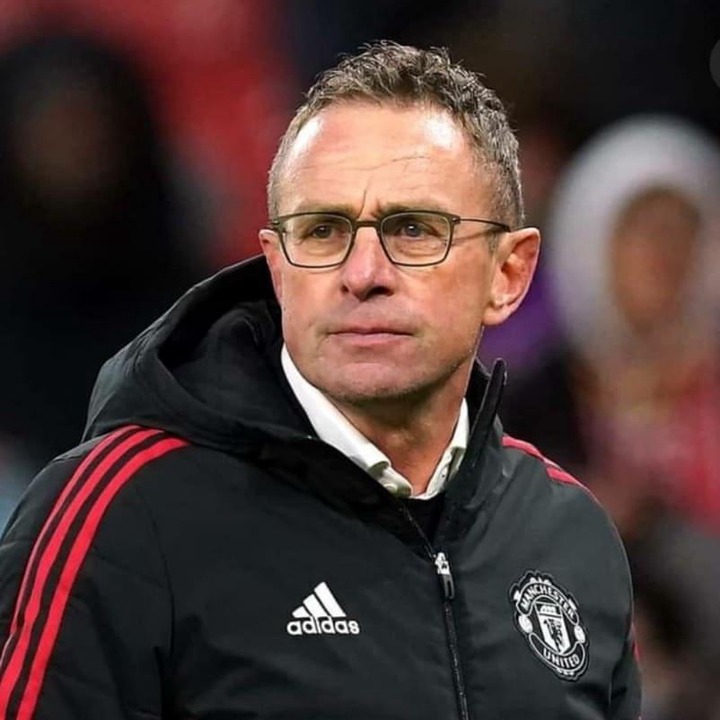 The Manchester Based Club Manchester United appoints Germane professional coach Ralf Rangnick after Sacking club legend Ole Gunnersolsher in the middle of 2021/22 season. Ralf Rangnick has a lot of unrevealed Fact About himself, Let’s quickly get down to three important Fact About Ralf.

Did You Know Ralf Rangnick Was A Defensive Midfielder During His Playing Days?

Ralf who is also known as god of Germane football had a very short football career but before he ended his playing days, Ralf was a talented defensive midfielder who played for Southwick from 1979-1980, VFB Stuttgart II from 1976-1979, VFR Heilbronn from 1989-1982, Ulm 1846 from 1982-1983 and FC Viktoria Backnang from 1983-85. Due to some unrevealed reasons, Ralf Rangnick caught short his playing days and joined the coaching staff of VFB Stuttgart.

Did You Know Ralf Rangnick started his coaching career as early as 25 years?

Yes, as early as 25 years, Ralf Rangnick became a professional coach, the professional coach began his coaching career at 1983 while he was playing for Viktoria Backnang, the Germane god of football was a player coach during that time. He stayed with Viktoria Backnang for two years and then left for VFB Stuttgart I’m 1985 which his real and senior coaching career really began.

Did You Know Ralf Has Coached Over 10 Teams Including RB Leipzig?

Below is the list of Teams Ralf has managed since starting his managerial career in 1985.

Good News As Tariq Is Finally Decisive On Playing For Ghana