According to reports, Frenkie de Jong's transfer to Manchester United has a deadline set by manager Erik ten Hag of Barcelona. 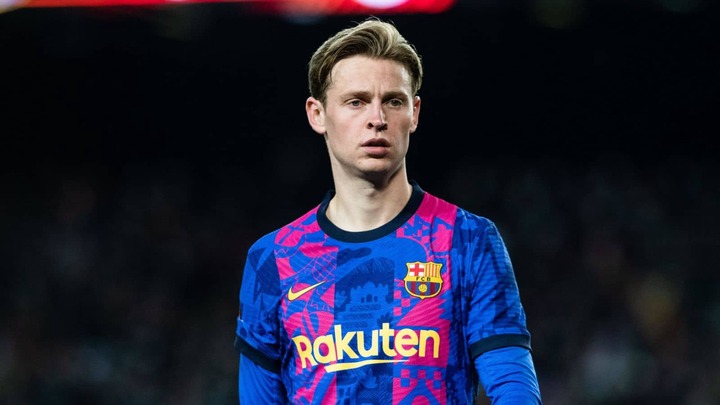 The longest-running saga of the summer transfer window is United's pursuit of the Dutch midfielder. Regarding De Jong, 25, maybe playing for Old Trafford, there have been many ups and downs.

Manchester United and Barcelona have not yet reached an agreement on a cost. Most recently, a bid of €60 million plus add-ons was turned down (per Marca).

Ten Hag wants the agreement to be finalized before the start of the preseason, according to journalist Jacque Talbot.

The Red Devils depart for Thailand in early July in preparation for their July 12 match against bitter rivals Liverpool.

When that game rolls around, Ten Hag will be hoping De Jong is on his team. According to reports, he has grown irritated with the lack of development (per The Athletic).

From his time as De Jong's coach at Ajax, the Dutch manager is familiar with the Barcelona midfielder. They won the Eredivisie championship and advanced to the 2019 UEFA Champions League semifinals while playing for the Amsterdam team.