The arrival of Inaki Williams into Black Stars will obviously see some players being benched in upcoming matches and at the 2022 FIFA World Cup. That is to say if Inaki Williams will be fit for the global football competition, he will be the first option as against fellow players in the same position. 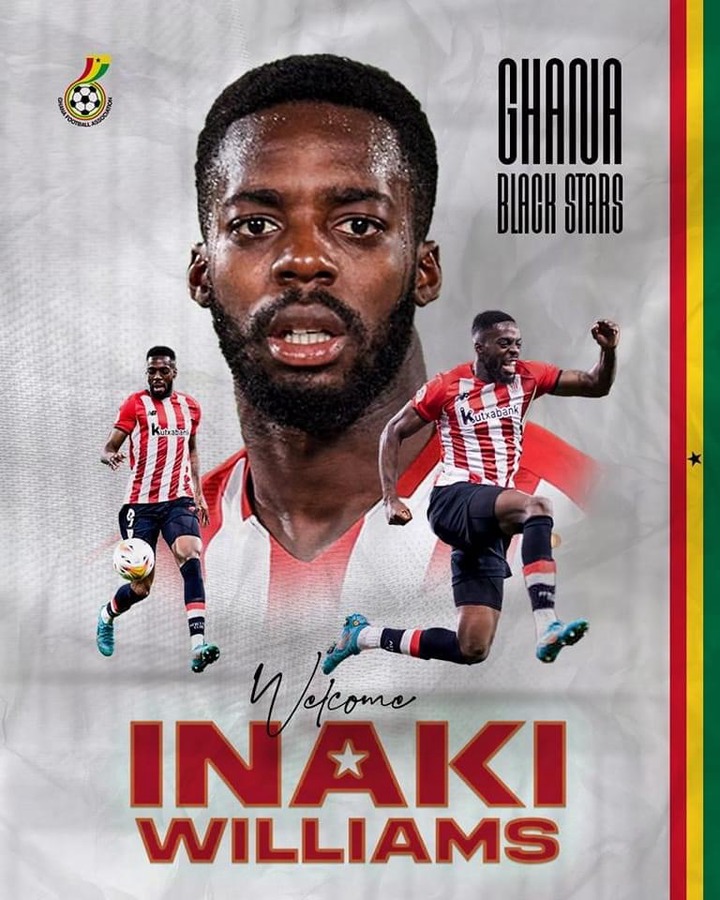 All things being equal, the quality, experience and competence of Inaki Williams will make it extremely impossible for Inaki Williams to sit on bench without nursing an injury.

While this is being analyzed, his availability will call for some shake up between him and his competitors. It must be emphasized that Inaki Williams operates as a striker or from the wings. 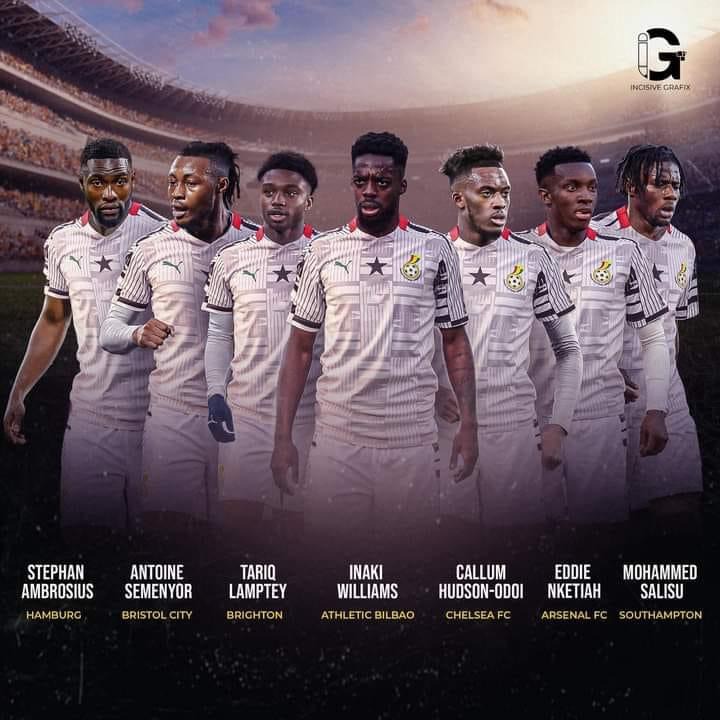 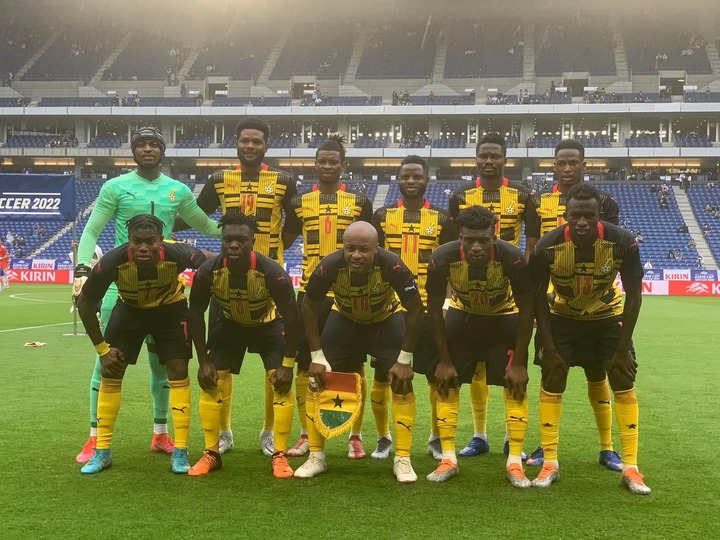 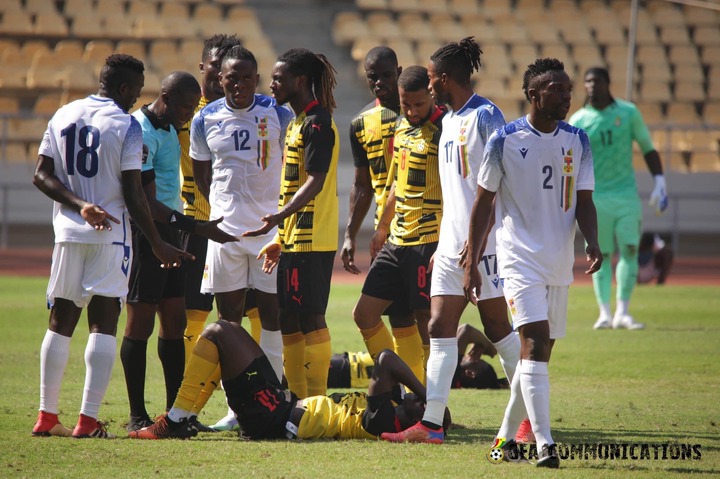 At the prestigious tournament, Inaki Williams has the chance of making it into the starting eleven ahead of these players. In other words, Inaki Williams is more likely to be considered as a starter in a game even though Jordan Ayew and Afena Gyan will be available.