Riqui Puig to decide his future after Koeman snub

The uncertainty about Riqui Puig's future is worrying most Barcelona fans and here is how the current situation is. FC Barcelona values Riqui Puig but lack of game time might take the situation to a whole new level. 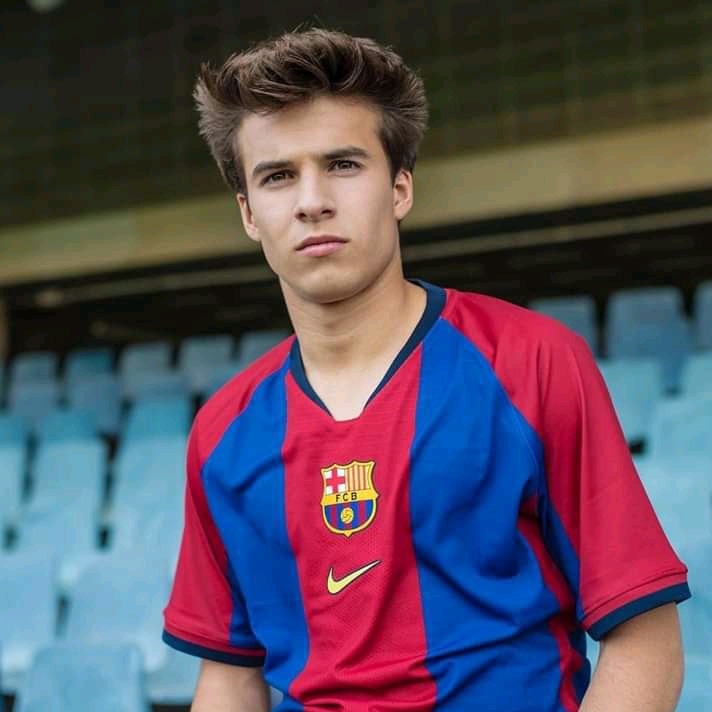 His style of play is similar to the great Andres Iniesta, with close control, taking on opposition players, give mouth watering passes. His stature is small for a midfielder but he used his technical ability and sense of awareness. Many people thought and still think he will be the next Iniesta.

He used to have some game time close the ending of last season under former manager Quique Satien and won mam of the match against physical side like Atletico Madrid. Many thought he will be main figure in current manager Ronald Koeman's system but he hardly get minutes to play. He has played 3 minutes so far this season coming on against Getafe. 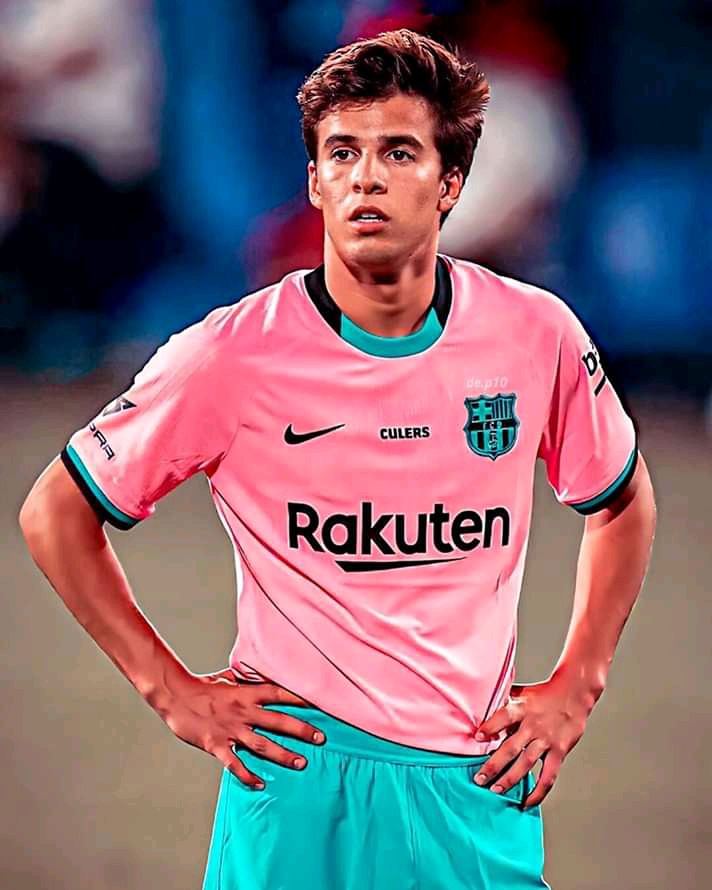 People also think Koeman’s 4-2-3-1 system doesn’t suit him. Koeman earlier on at the beginning of the season said that, he should go on loan and get more minutes but the young man refused and was ready to fight position in the team and prove Koeman wrong.

Now the talented Riqui Puig is getting frustrated as the day passes and is seriously considering existing Barcelona either on loan or permanent transfer.

Many clubs all around Europe are highly interested in the highly rated player. Clubs like Bayern Munich, Arsenal, Manchester City but many pundits believe Ajax Amsterdam will be good for his development. They believe Barcelona and Ajax have the same style of play and the philosophy of the great Johan Cruyff. Now that Riqui Puig future hangs in the balance, let’s wait and see what the young man have install for us.

What do you think about Riqui Puig situation?

Does he merit to start games for Barcelona?