Lionel Messi will stay in Barcelona for two more years 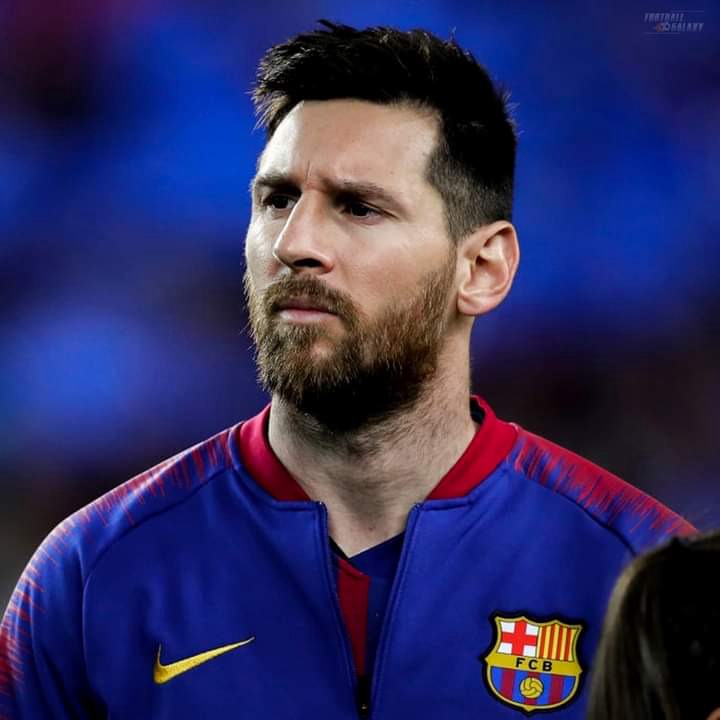 Messi has agreed to remain in Barcelona for another two years. The Catalan Club will also make an attempt to sign Neymar.

Messi is vying for the double after winning the Copa del Rey. There are just four match days remaining in La Liga, and despite not getting the ball in their hands, Barca is still in with a chance.

On Monday night, Sebastian Vignolo, the host of ESPN's "Futbol 90," revealed some shocking information about Lionel Messi's future. He said, "Messi will remain in Barcelona for another two years."

According to the writer, the club and the player have reached an agreement, and it will only be a matter of time before his deal is extended.

Since leaving the club in 2017, the Brazilian has been linked with a move to Barcelona. Any move, however, has failed to materialize. Neymar didn't support matters by admitting that his greatest wish was to play alongside Lionel Messi once more. According to ESPN, Barcelona is now pursuing him in an effort to get him to the club and reunite him with Leo.