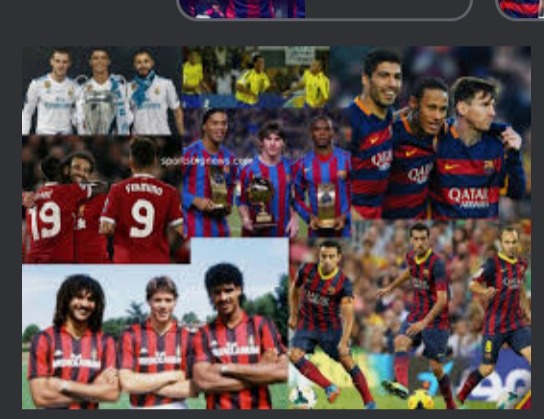 Most of the teams in Europe were able to maintain the three attackers for years, these are the all time best three forwards every team wish to have.

The first is FC Barcelona, their too three strikers are Lionel Messi, Samuel e'too and Thierry Henry.

They played together from 2007 to 2009. They won Copa del Rey, laliga and UEFA champions League. 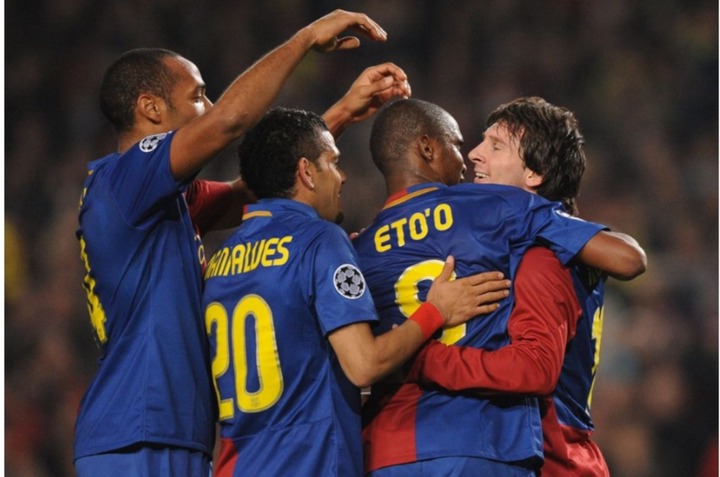 The next is real Madrid, their trios were Christiano Ronaldo, Karim Benzema and Gareth bale.

No trios has won as many champions League as Ronaldo, Karim Benzema gareth bale.

The front used their individual talent to bulldoze over their opponents. 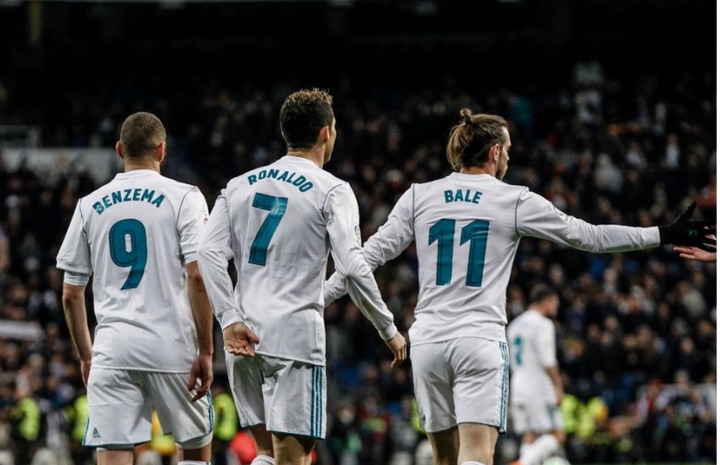 The next front is Bayern Munich trio,arjen robben, Frank robbery and Mario mandzukic. 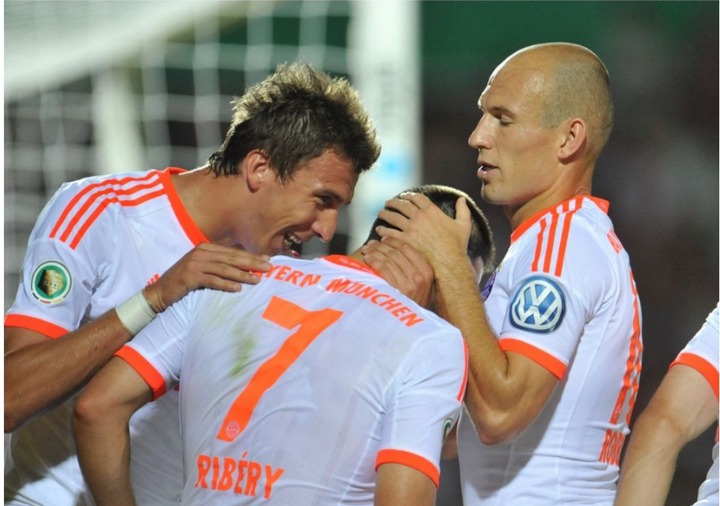 The next is Manchester United, their trios are Wayne Rooney, Carlos tevez and Christiano Ronaldo. 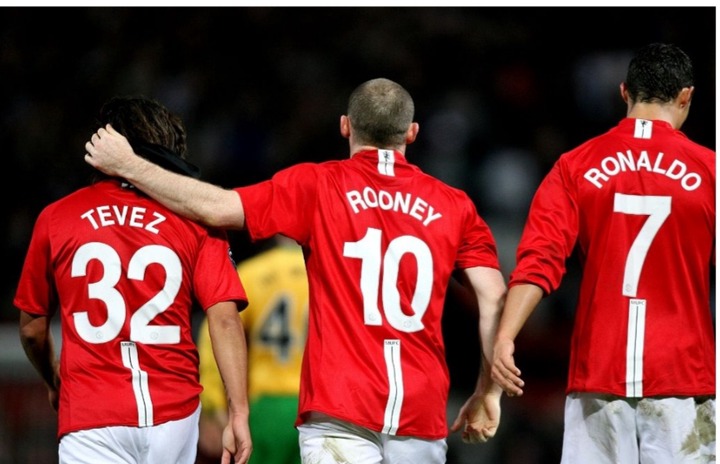