Ghana international defender Jonathan Mensah returned to action for the Columbus Crew in their MLS game played on Sunday as the season continued.

Mensah, was injured on international duty with the Black Stars in a game against the Central African Republic in an AFCON 2023 qualifier played in Luanda, Angola.

Mensah, was rated at 6.9 as he played the full throttle for his side and received a yellow card for his troubles. 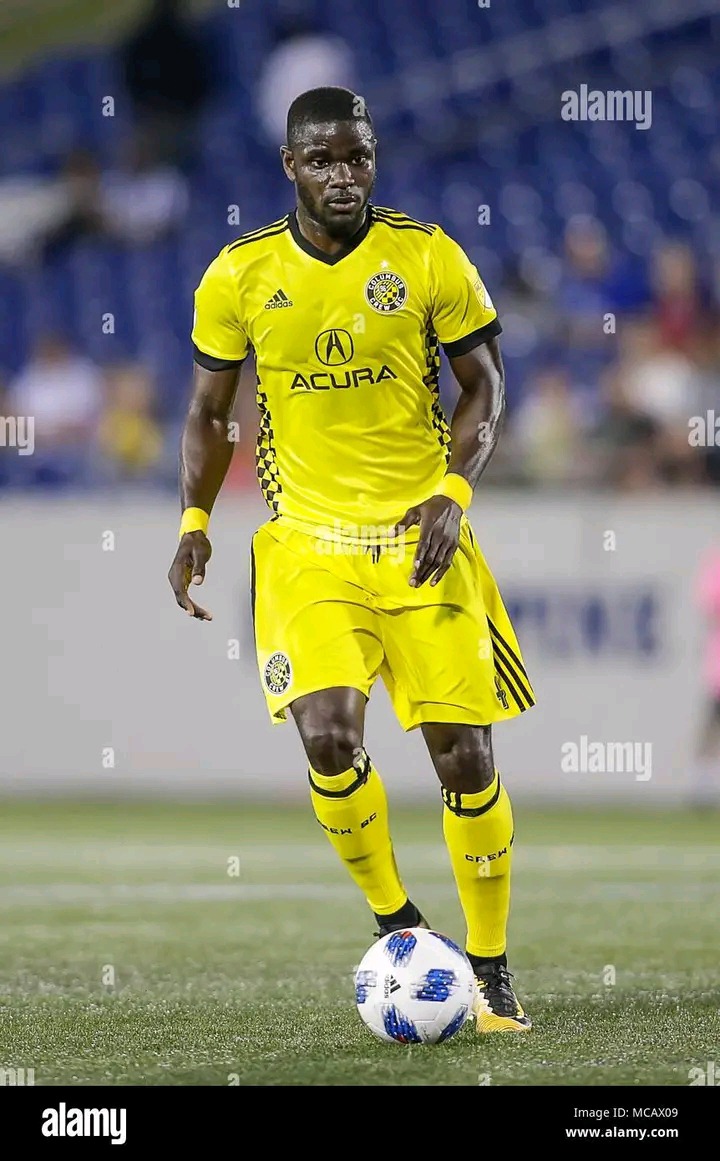 Columbus Crew are ninth on the table with 22 points after 17 matches in the Eastern Conference league.

They have games in hand, and, they can rise up the table with victory in those upcoming matches.

Columbus Crew will next play Chicago Fire in an away encounter at the Soldier Field Stadium on Sunday, July 10, 2022 and, they will look to register their sixth win of the campaign against the home side that is 13th on the table.

Mensah, will hope to be a part of the Columbus Crew side for this encounter they will be favoured to win.

His return to action is good news for Ghana as the country prepares for the FIFA World Cup in Qatar in November and December this year.

Coach Otto Addo and his technical team members will look to monitor players around as they seek to put together a strong Black Stars squad for the upcoming Mundial.