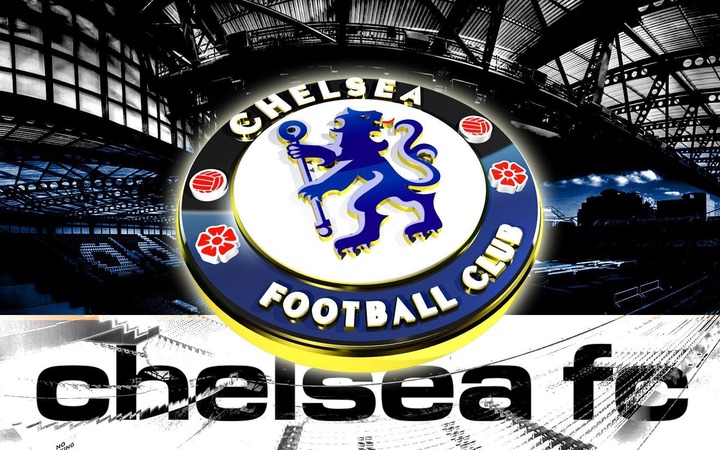 Football fraternity were knocked down with feathers when Chelsea emerged Champions league winners on Saturday, at the Estadio do Dragão. The blues had a torrid start this season despite their summer spending spree, but managed to gather momentum as the season went by and achieved their primary targets, thus to qualify for Europe and end their trophy drought.The blues are determined to maintain their European dominance next season and ready to do anything possible to make it happen

The blues 2020/21 team looked quite formidable but one deficiency was evident whenever they played. Chelsea were clearly lacking a clinical hitman upfront despite having £45m summer signing, Timo Werner leading attack. The 25 year old struggled throughout the season to replicate his breathtaking form at Stamford Bridge, prompting chelsea to search for a new striker. The blues have enquired about Inter Milan striker, Romelu Lukaku, Tottenham hitman, Harry Kane and Borussia Dortmund striker Erling Haaland.

However the move for these world-class attackers have proved difficult following keen competition from top clubs and their club's reluctance to sanction their transfers. As a result Chelsea have shortlisted three new strikers to turn attention to, when they eventually miss out their substantive targets. 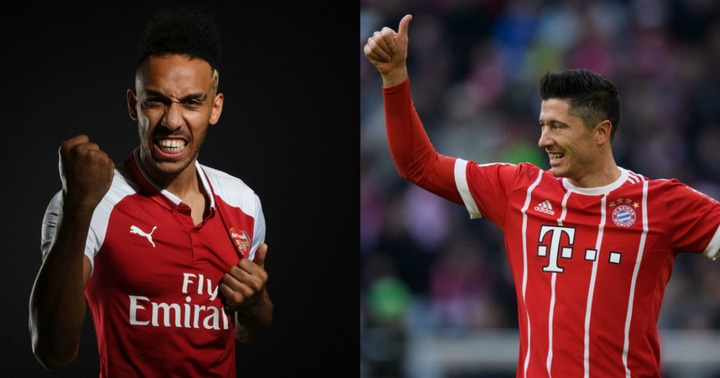 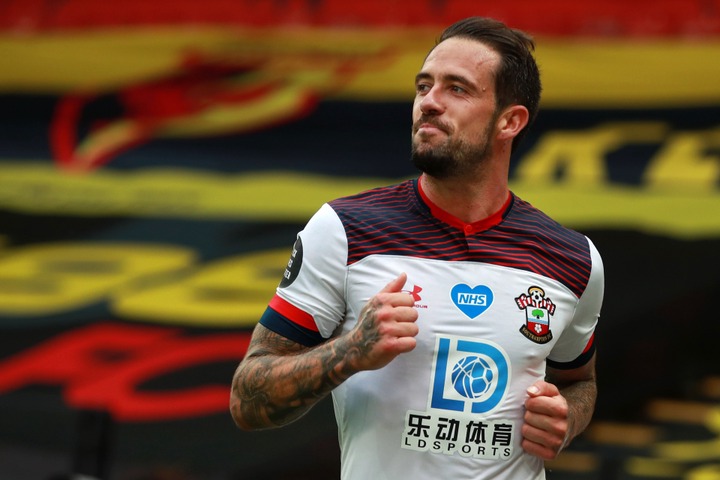 The blues are reportedly looking at Robert Lewandowski, Per Emerick Aubameyang and Danny Ings, which the club have a greater chance of signing compared to former targets. Further report claim the blues would make Robert Lewandowski their priority among the trio on the plan b list.