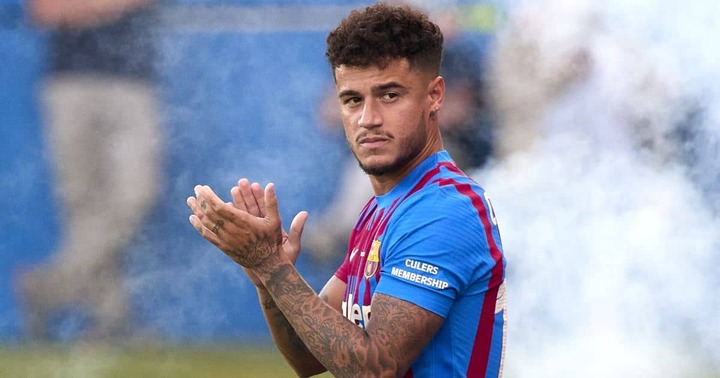 Philippe Coutinho Correia is a Brazilian professional footballer who was born on 12 June 1992 in Rio de Janeiro, Brazil. He plays as an attacking midfielder or winger for the Brazilian national team and La Liga club FC Barcelona in Spain. Coutinho is known due to his conjure curving long-range strikes.

Coutinho showed great talent in the Vasco ad Gama's youth team and made it through to the Brazilian U17 team in 2009 after he was by Inter Milan in 2008 for 4 million euros. He was loaned back to Vasco and became their key player. He made his debut for inter Milan in 2010 and later loaned again to Espanyol in 2012. 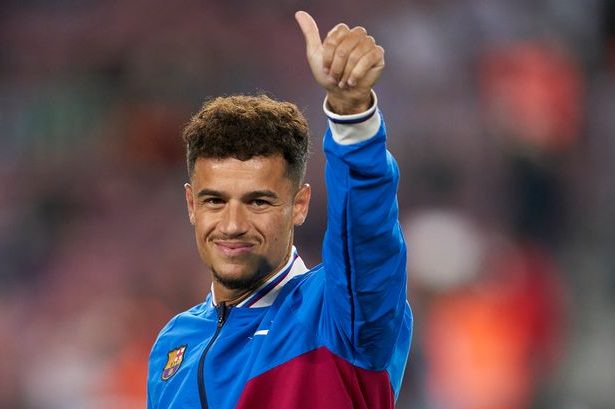 In January 2013, Philippe Coutinho signed for Liverpool for a record fee of 8.5 million euros. His skills, vision, and curving long-range strikes at Liverpool. He was named in the PFA Team of the Year 2015, scored many goals.

In January 2018 he signed for Barcelona for a record fee of 160 million euros (became the second most expensive player in 2018). He won two La Liga titles. Later, he was loaned to Bayern Munich in Germany on a season-long loan for the 2019 2020 season. He help the team won Bundesliga, DFB pokal, and the UEFA Champions League, and joined his loaned team again.