The biggest clash in the 6th gameweek of the English Premier League comes off on Saturday at the Stamford Bridge, between Chelsea and Manchester City. The build-up to this games has been ridden with banters and debates about who will emerge winner, as both clubs look evenly formidable and have given good accounts of themselves since the inception of the season.

However many have tipped Chelsea favourites going into this clash, given their unbeaten streak and the red-hot form of stars like Romelu Lukaku, Thiago Silva, Anthony Rudiger and Ngolo Kante. Same cannot be said about Manchester City, who still have some palpable deficiencies despite their squad depth, but a victory for the Cityzens can never be ruled out. Meanwhile a keen tactical battle is expected to ensue between the managers of both sides, Thomas Tuchel and Pep Guadiola, who appear familiar assailant to each other. 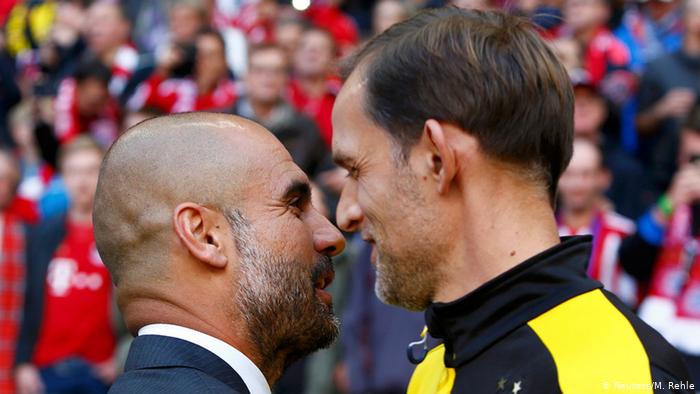 Their first meeting dates back to 2013, where Tuchel was a manager for Mainz and Guardiola at the helm for Bayern Munich. The Spanish manager handed Tuchel a tactical masterclass, defeating Mainz in both meetings in the Bundesliga that season. Shortly after that season, Thomas Tuchel joined Borussia Dortmund where he faced Guadiola three times. Suffice to say, their first encounter ended in a 5-1 demolition at the Allianz Arena but the return game resulted in a goalless draw. The third was in the final of the DFB-Pokal, which was decided with a penalty shootout resulting in a Bayern Munich victory.

Completely dominated in the German Bundesliga, Thomas Tuchel reunited with Guardiola again this year in the premier league, this time around as an experienced manager and to the surprise of the Spanish coach, he has lost in all three meetings with Tuchel, including a painful UEFA Champions League final defeat. 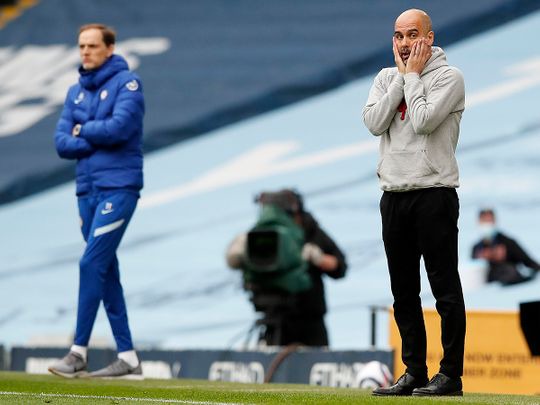 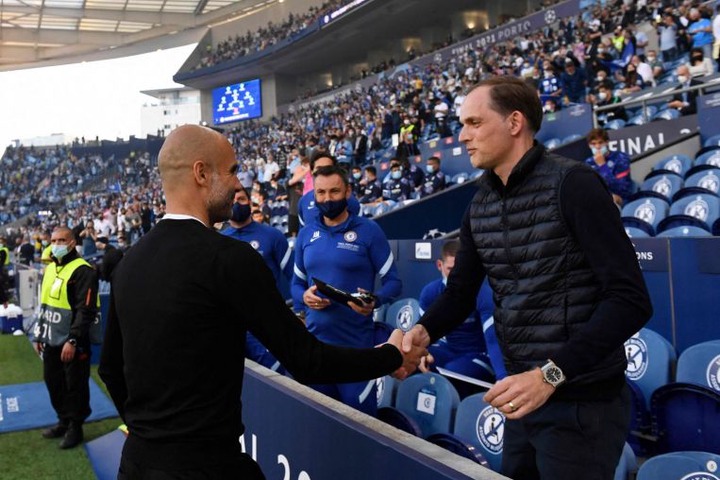 This is how the head-to-head between the two managers reads after eight meetings,

A win for Chelsea on Saturday would make it a fourth consecutive loss for Guardiola and will see the German tactician pull parity. Nonetheless the Spanish manager would be look forward to avoiding a fourth defeat and might do everything in his power to win.