Roma hops into the Paulo Dybala sweepstakes, offer up a long term bargain 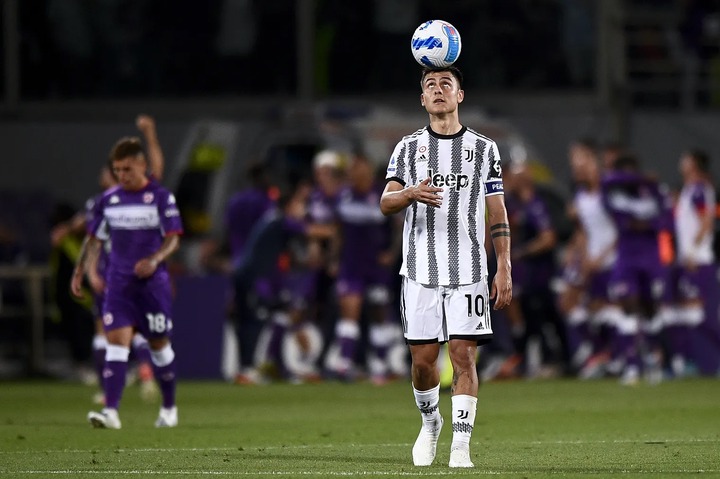 On Sunday night, Paulo Dybala ted awas sitting poolside with a handful of his former Juventus teammates, including the guy who he had just spent plenty of time with in Miami and the one who had the Number 10 jersey both before and now after La Joya, a certain Paul Pogba.

Dybala was the only guy in the photo who currently doesn’t have a club to play for.

The talk about where Dybala will be playing next has certainly picked up in the last couple of days, with Sunday providing us the piece of news that Dybala’s agent Jorge Antun and Roma yes, Roma held talks earlier in the day. By all accounts, that meeting between the two parties went rather well. Di Marzio reported just before midnight in Italy that Roma have offered Dybala a three year contract with an annual salary worth a total of €6 million net bonuses included.

Di Marzio describes these next few hours as decisive ones if Dybala and Roma want to close a deal because this is the middle of July and there’s no real time to sleep during the summer transfer window once preseason training has begun.

We definitely didn’t have Roma in the Dybala sweepstakes a couple of weeks ago. But with Inter Milan looking like the likely destination only to balk at the deal, then Napoli maybe in or maybe out and a few other clubs being thrown out there but nothing materializing, this might be Roma trying to swoop in and get something done at an opportune time.

As our friends at Chiesa Di Totti point out, the two sides could be haggling a little bit over what the final figure of a Dybala contract will look like. Roma have reportedly offered €4.5 million base salary with the €1.5 million in bonuses to make it a cool €6 million net total, while Dybala’s camp wants a base salary of €6 million, much in line with what he’s been asking other clubs since Juventus chose not to renew his contract in the spring.

As CdT puts it, it wasn’t necessarily an impasse but certainly enough to threaten a deal that felt close to completion.

But that would kinda go along with the summer that has surrounded Dybala, wouldn’t it? It’s about deals that have been close to being done but not actually getting done. It happened with Juventus, it happened with Inter and now we’re at a stage where we’re waiting to see if three becomes a trend or if a third time becomes a charm.

Roma manager José Mourinho wants the club to push a deal with Dybala across the finish line as soon as possible and describes signing the 28-year-old Argentine as a priority. 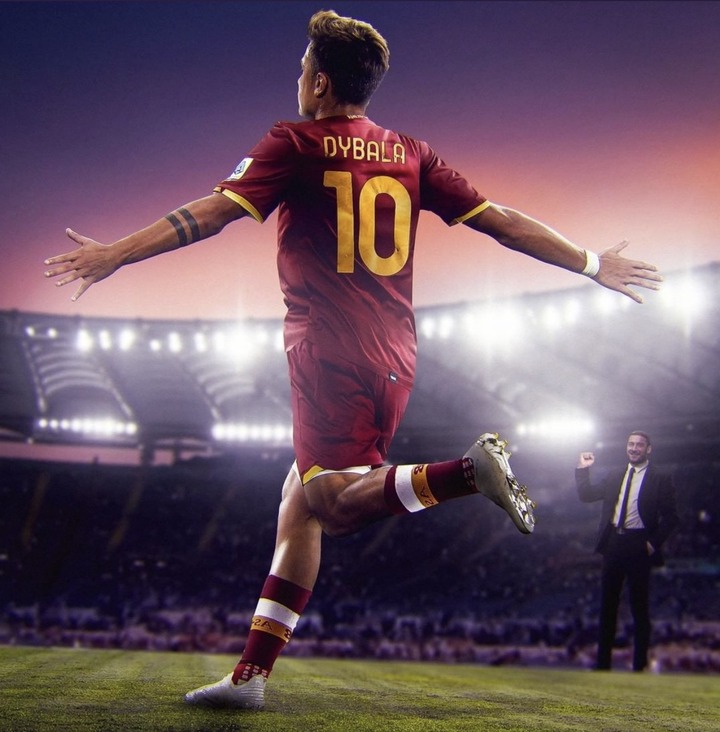 Get Over The Fear Of Approaching Women In These 4 Moves

Learn More About The Exceptional Health Benefits Of Bay Leaf

Signs To Pay More Attention To Your Heart