Chelsea players have done it again; they have set a record in the ongoing Euro 2020

By Raysportz (self meida writer) | 27 days

The Euros is getting closer and closer as the four teams for the semifinals is settled. Italy defeated the world number one team Belgium by 2 goals to 1. Barela and Insigne put Italy on the lead before Lukaku cancel one goal from the penalty spot. Spain also won on penalty shootout against Switzerland. Spain won 3-2 on penalties.

The amazing thing is, in all the teams that has qualified for the semifinals (England, Denmark, Spain and Italy) there is a Chelsea player in the team playing a massive role in their team's qualification. Denmark had Chelsea's defender and Champions league winner Andreas Christensen at the back. He has played all matches for Denmark and has scored one goal. 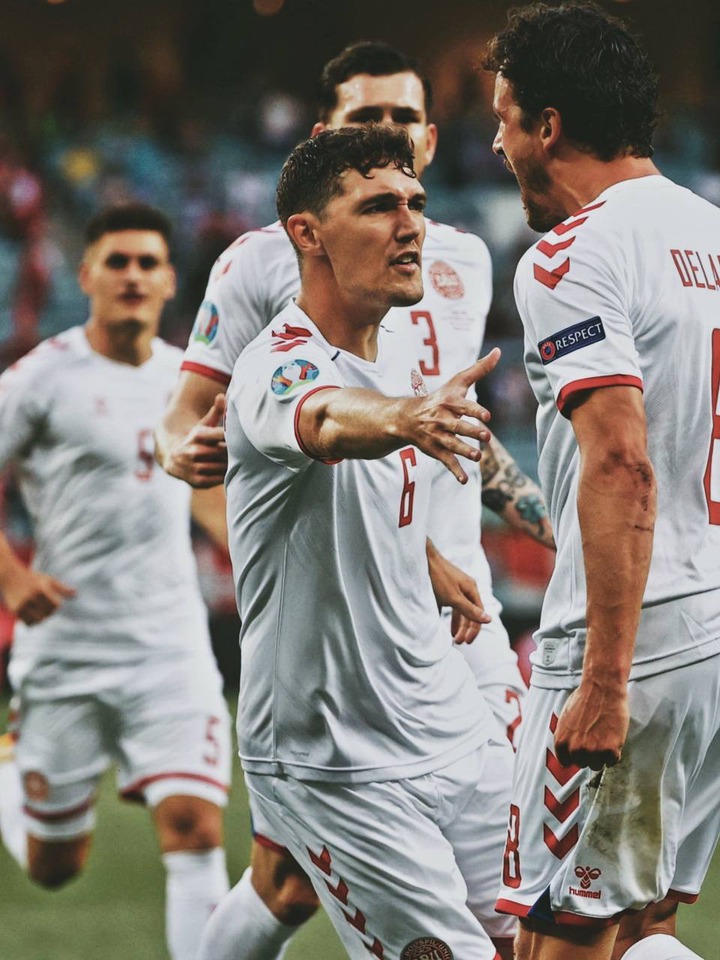 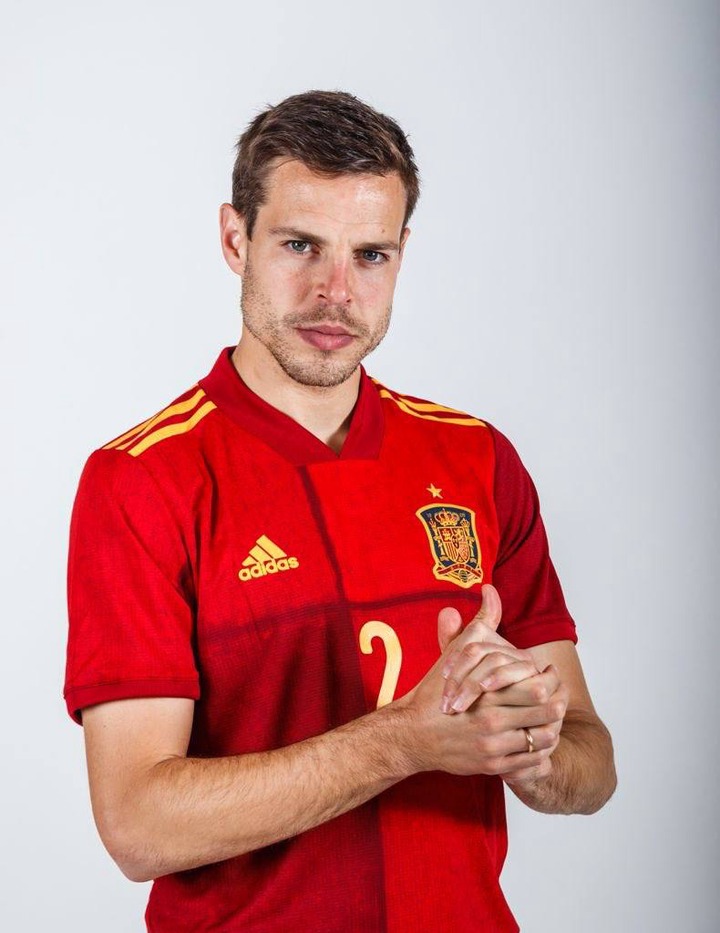 Mount and Reece James has played for England. Mount had an assist Last night against Ukraine. Chilwell is yet to have a playing time. 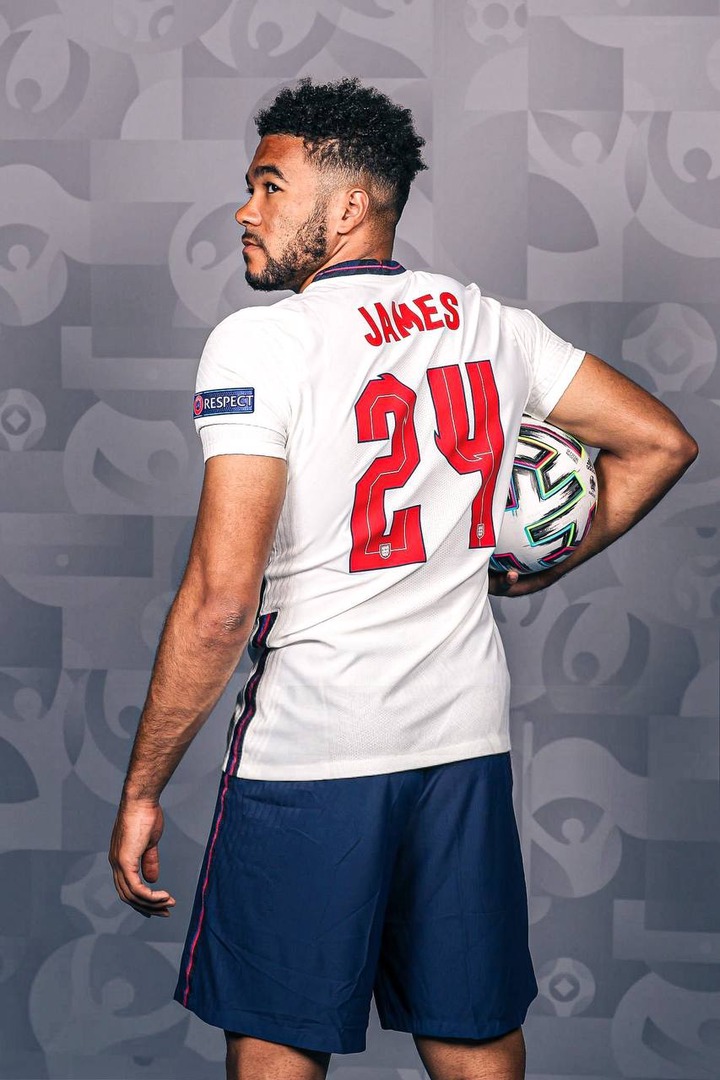 Jorginho is also playing a massive role for Italy having more passes, more interceptions and more tackles than any other player in the team.

Chelsea is the only side with a player in all the semifinals qualified teams. 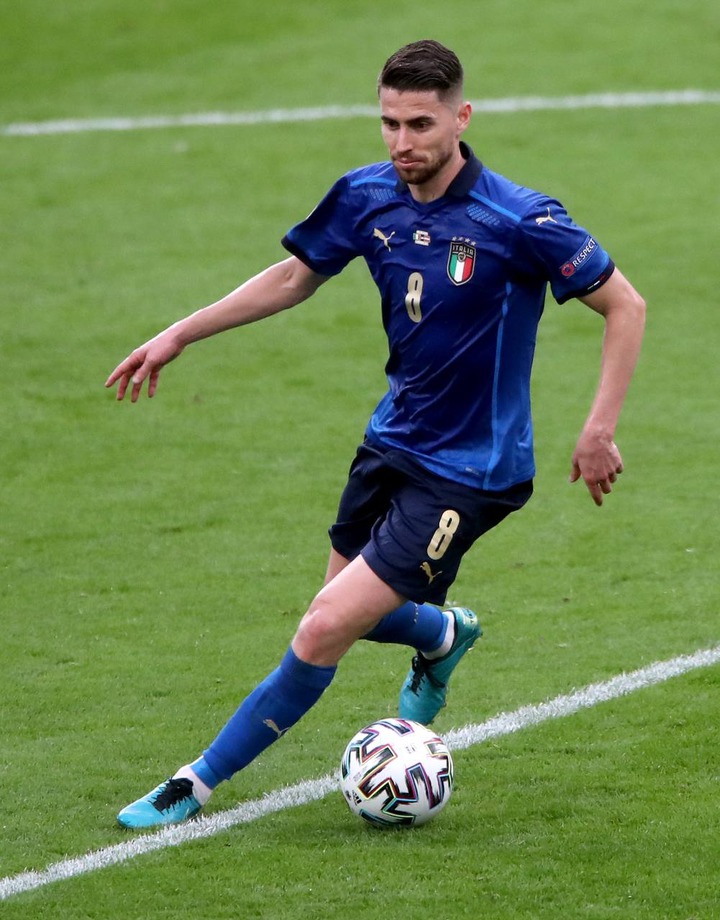 The difference is clear: Gabby Otchere-Darko shows statistical difference between NDC and NPP

6 signs that you may not be living in God's purpose.