Why Ghana Premier League Is Struggling To Attract Headline Sponsor 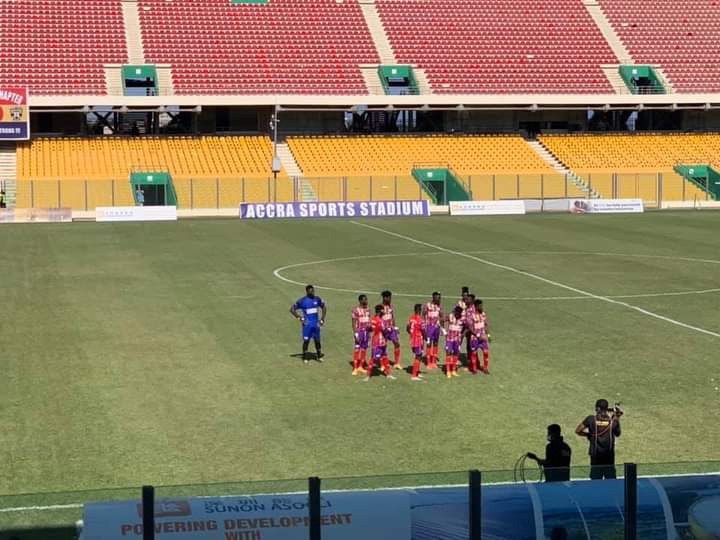 Brilliant suggestions have been put forward in time past as to what could be done to salvage the worrying situation. In some instances, clubs are told of the need to stand up for themselves by going the extra mile to secure bumper deal. The excessive reliance on the Ghana Football Association, to comb every corner of the city to attract sponsorship for clubs may not materialize in the soonest possible time. 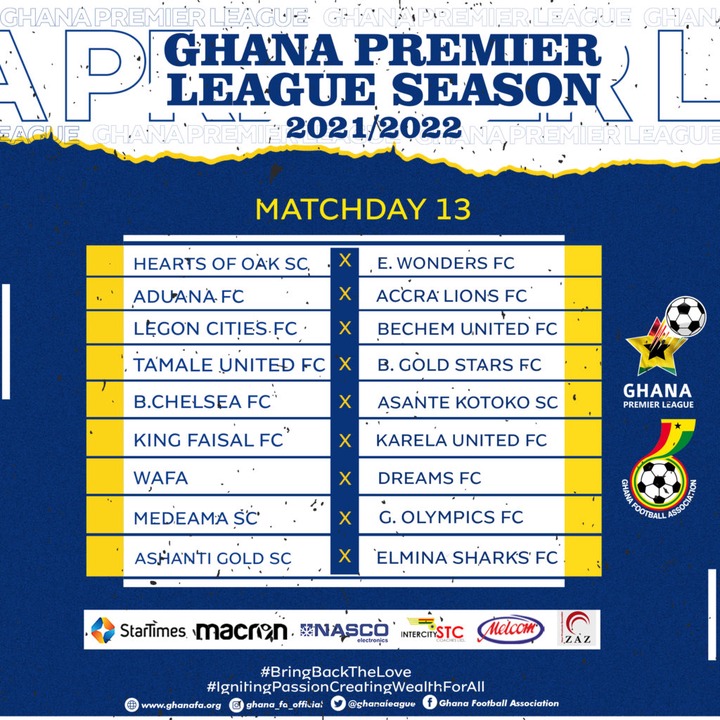 Interestingly, other stakeholders of the domestic game have pinpointed the lack of quality players in the Ghana Premier League as one of the underlying factors hounding corporate bodies from injecting their investments into the local league.

Who then is a quality player?

There is no internationally accepted definition for quality player, but it could simply be enunciated as players who have matured through their talent over the time to attract numbers into the stadium.

From the Millennium era, Charles Taylor, Don Bortey and others hugely demonstrated what a quality player comes with. 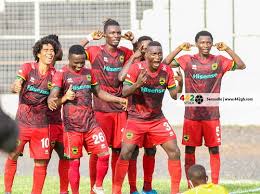 Presently, the conviction of many has been the absence of players moulded in the caliber of the above-mentioned players.

To some extent, this cogent point highlights what ought to be done by clubs in the midst of incessant call for sponsorship.

Meanwhile, it is mind-boggling how the Ghana Football Association and Ghanaian clubs could not leverage on the presence of football icon Asamoah Gyan in the local scene to land the long-awaited flavorful headline deal. 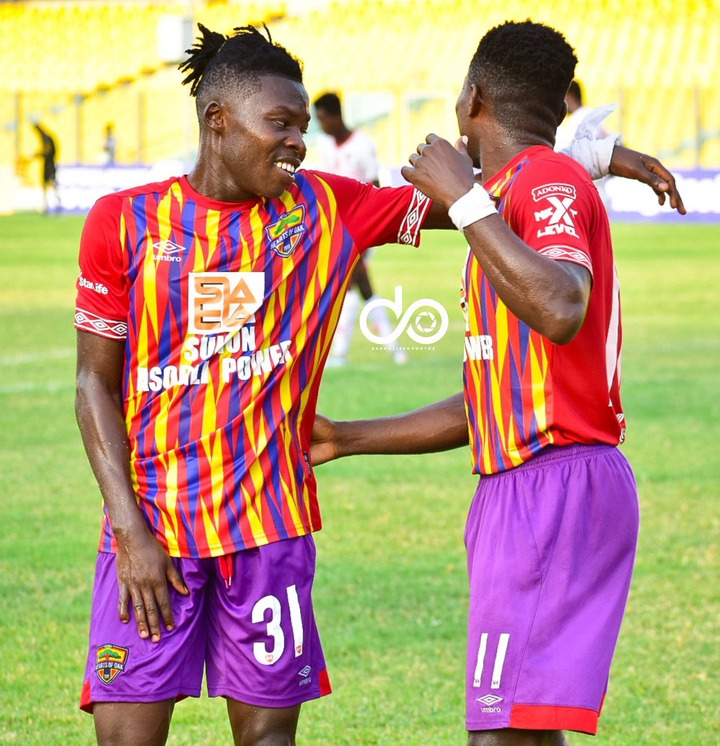 With Asamoah Gyan coming into the local league with quality, his clout and global recognition are massively enough to woo any multinational entity to buy into the direction of the local clubs. Little was done in that regard as the local league has almost missed out on such a relevant detail. 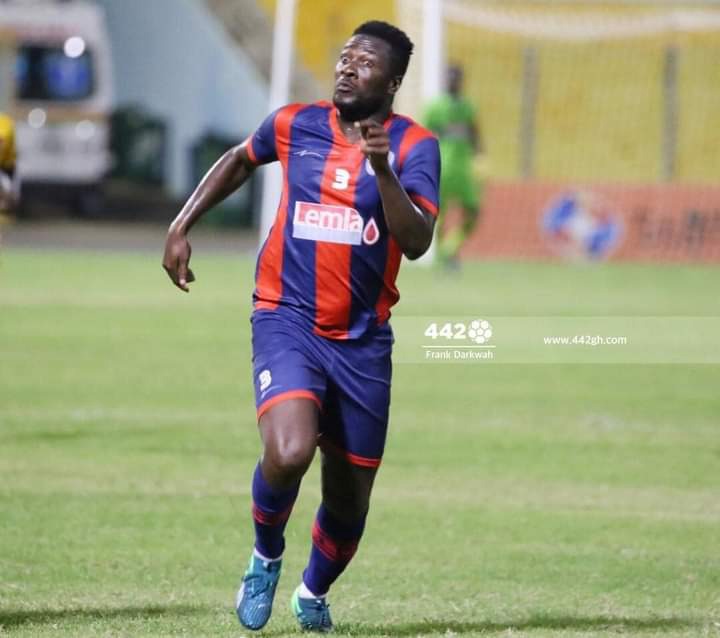 Former Accra Hearts of Oak defender Dan Quaye has expressed a candid thoughts on what ought to be put in place fo mitigate the niggling menace of headline sponsor.

“Asamoah Gyan can lead a club like Asante Kotoko or Accra Hearts of Oak to a company and seek sponsorship. Our league has turned into academy." He stated on Angel Sports.