Barcelona still cannot register their summer signings after La Liga rejected an attempt to use the club’s own funds to inflate the value of two of the asset sales they had resorted to in order to balance the books and strengthen their team. 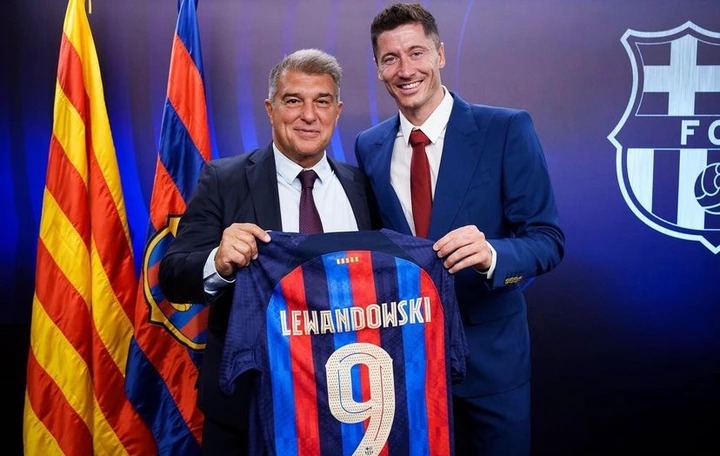 The intention now is to turn to a fourth source of extraordinary income with the sale of a further 25% of their content production company, Barça Studios, for an estimated €100m in the hope that it will allow them to include new arrivals such as Robert Lewandowski, Andreas Christensen and Jules Koundé in the squad for their opening game against Rayo Vallecano on Saturday night. 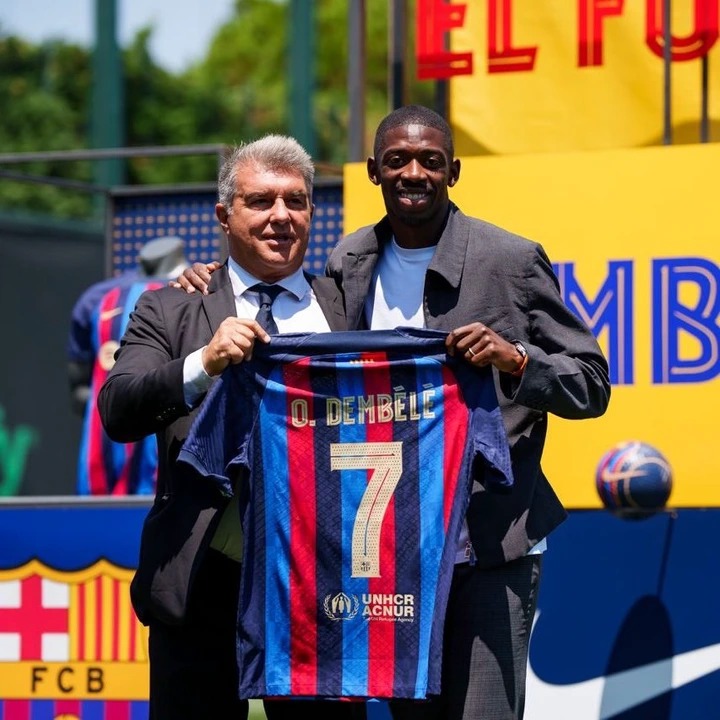 According to SPORT, Barcelona have so far activated three economic levers, and despite raising almost €868 million, league authorities have informed the Catalan giants that they still need to do more. Barcelona only have 17 players officially registered with La Liga, just one day before their opening match of the season against Rayo Vallecano. 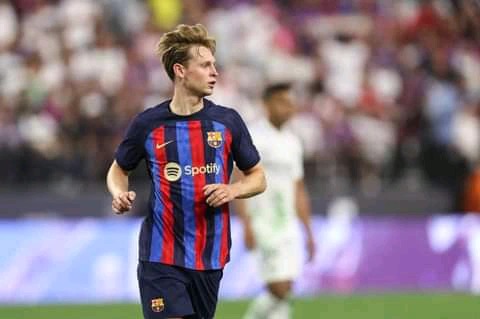 Chairman Wontumi Fires Back: “I Am Not Involved In Galamsey”

Reactions All Over As Media Channel Shares The Current State Of Nine Rivers Due To Illegal Mining.