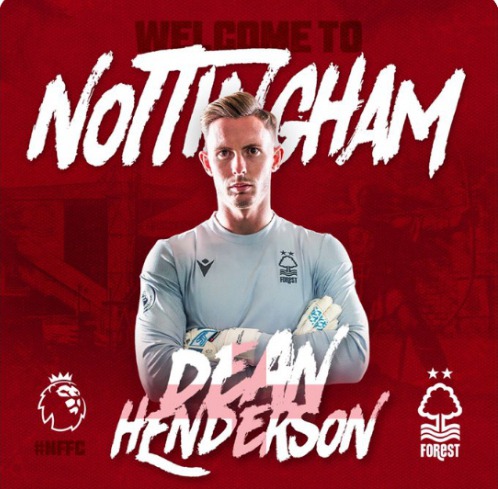 To justify himself for the first-team spot at Old Trafford someday, the 25-year-old has reportedly sealed a season-long loan move to EPL's newly-promoted side Nottingham Forest today. 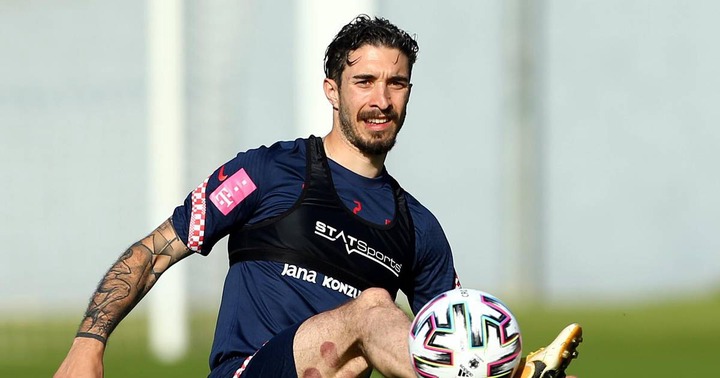 Joined Atletico Madrid in 2016 for a reported fee of €16M then a loan move two years afterwards to Inter Milan, the 30-year-old wing-back on the latest reports has completed a permanent move to Olympiacos.

The Croatian joins the Greece champions for an undisclosed fee -ending his six years spells at the Wanda Metropolitano today. 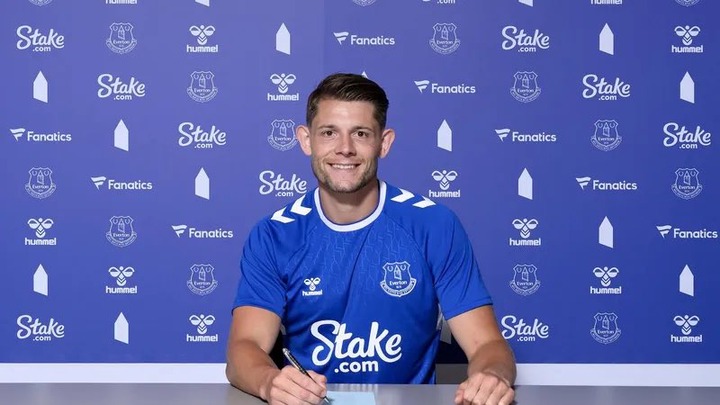 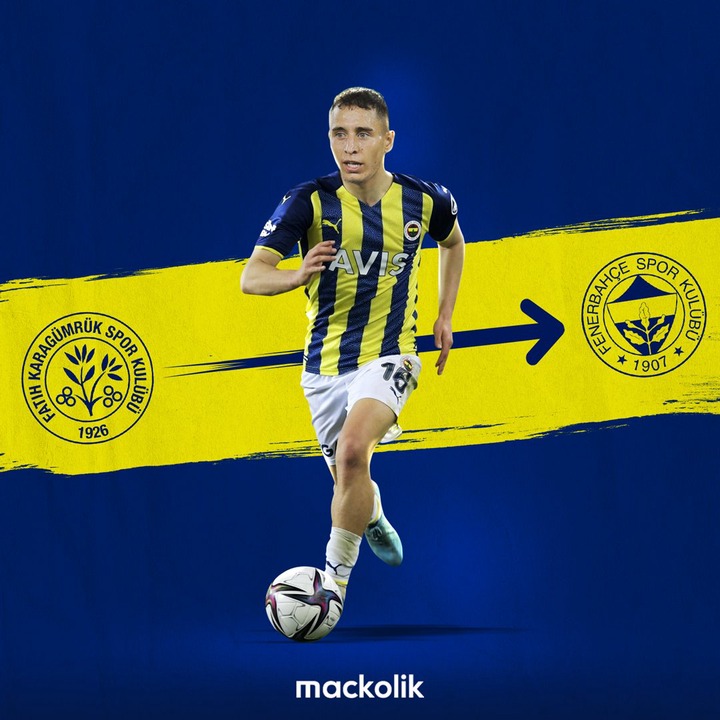 Parted ways with Spanish side Celta Vigo a few days ago, the 24-year-old attacker has reportedly been snapped by Fenerbache today on a free transfer.

Mor had a splendid campaign last season on loan with Faith Karagumruk in the Turkey Super Liga, hence a move to league rivals ahead of the new season this summer.

Traded clubs days ago in the Portuguese Premeira Liga from Boavista to SL Benfica for a reported fee of €5M, the 24-year-old Serbian forward per report has been unveiled today at the "Estadio do Sport Lisboa e Benfica". 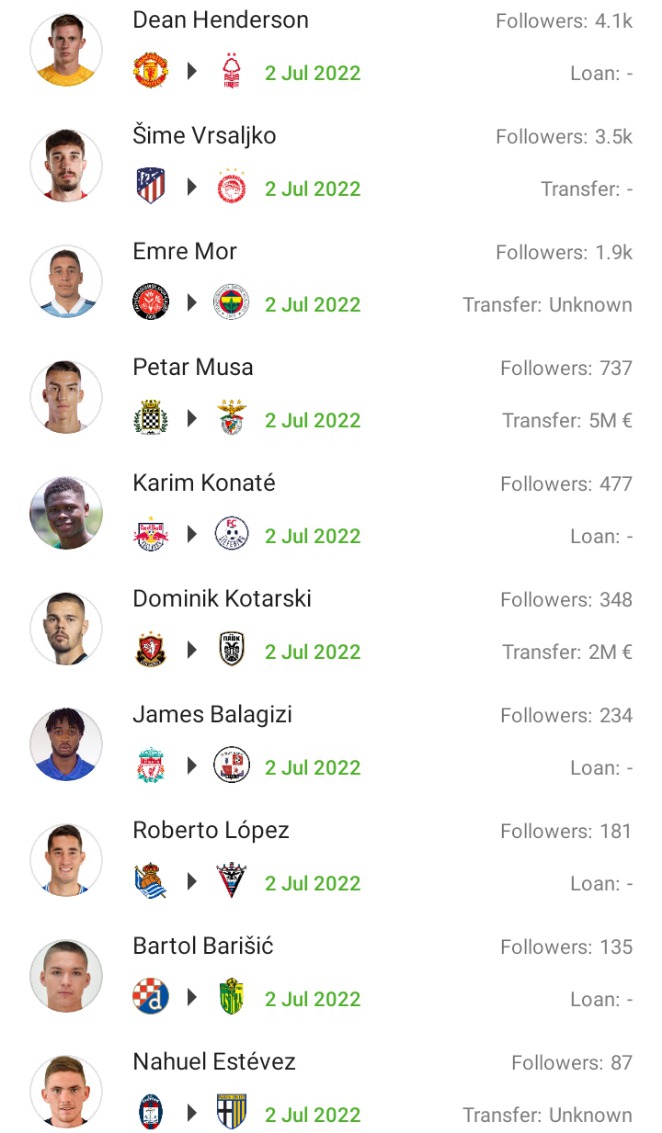 A promising future for Lopez, Real Sociedad has reportedly sent the attacking midfielder on a season-loan with Mirandes in the Spanish La Liga 2.