Winning ‘El Clasico’ has never harmed a team as much as it has harmed Xavi Hernandez's Barcelona this season. After their victory at the Santiago Bernabeu in March, Barcelona were ecstatic and believed they could win the Europa League while also challenging Real Madrid for the LaLiga Santander crown.

Things, on the other hand, have turned out very differently. Barcelona has crumbled and has been unable to match their 4-0 triumph against Real Madrid in terms of performance.

As a result, they have been eliminated from the Europa League, and their chances of winning LaLiga Santander are dwindling.

Real Madrid, on the other hand, has fared much better. Los Blancos are in the Champions League semi-finals and only need a point against Espanyol at home on Saturday to win LaLiga Santander. 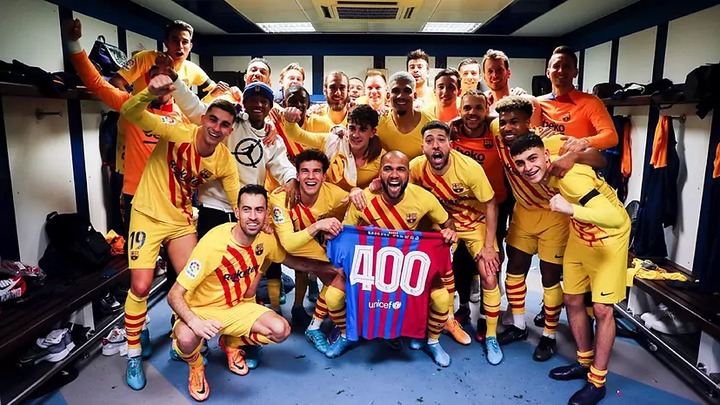 Sergio Busquets rarely speaks publicly outside of post-match interviews, but when he does, it's worth paying attention to what he has to say.

He warned that the international break could affect his team while also providing Real Madrid the time they need to recover in an interview following El Clasico.

The Blaugrana were in their greatest form of the season, and it appeared that they had completely recovered from Lionel Messi's departure following the Clasico victory.

However, this has not been the case. They've been bad with the ball since then, and their defense hasn't been nearly as strong as it was at the Bernabeu.

Off the field, Barcelona has had to deal with a variety of issues, including 30,000 Eintracht Frankfurt fans in the Camp Nou and Gerard Pique's leaked audio messages.

A matter of survival

Now that they've reached this position, Barcelona must focus on getting through the remaining five matches as quickly as possible.

They shot themselves in the foot by losing 1-0 at home to Rayo Vallecano on Sunday night, but they will look to bounce back and qualify for the Champions League. 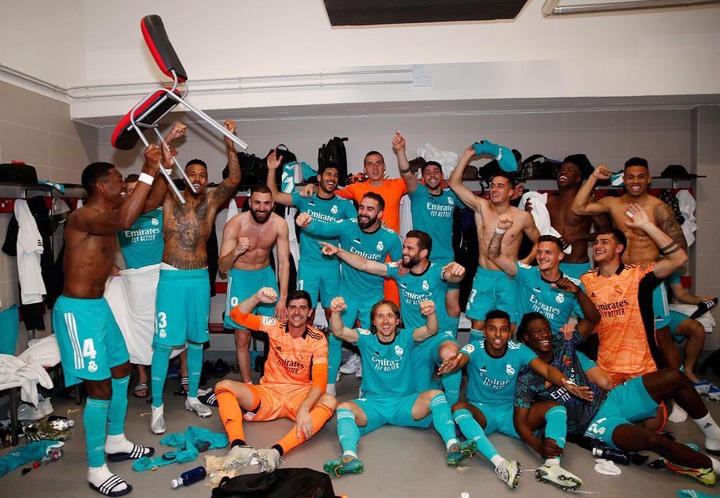