Outgone head coach of the Black Stars, Otto Addo says his departure has nothing to do with the nation’s FIFA World Cup exit. 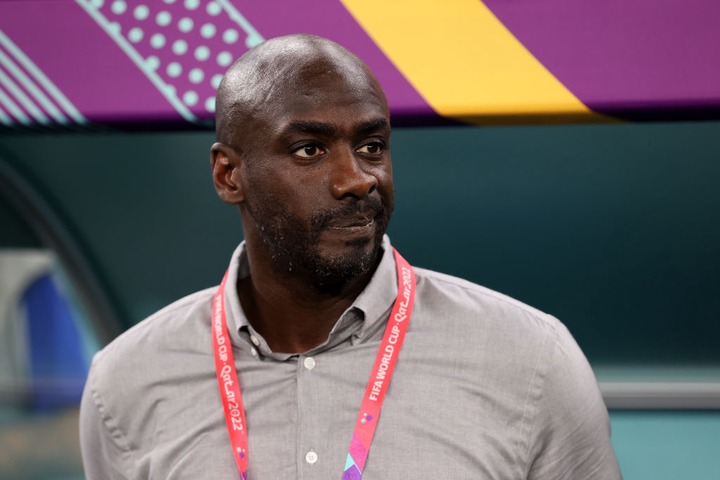 The Black Stars failed to reach the last sixteen of the 2022 FIFA World Cup in Qatar after exiting at the group stage of the tournament.

The Black Stars won just one game and lost two from group H and went home with just three points.

The team subsequently appeared at the 2010 and the 2014 FIFA World Cups in South Africa and Brazil respectively.

“So it [six months contract] will end now and it hasn’t got anything to do with the outcome or result, it would have also ended as World Champions and I have to respect my contract, I have to respect the club I’m working for.